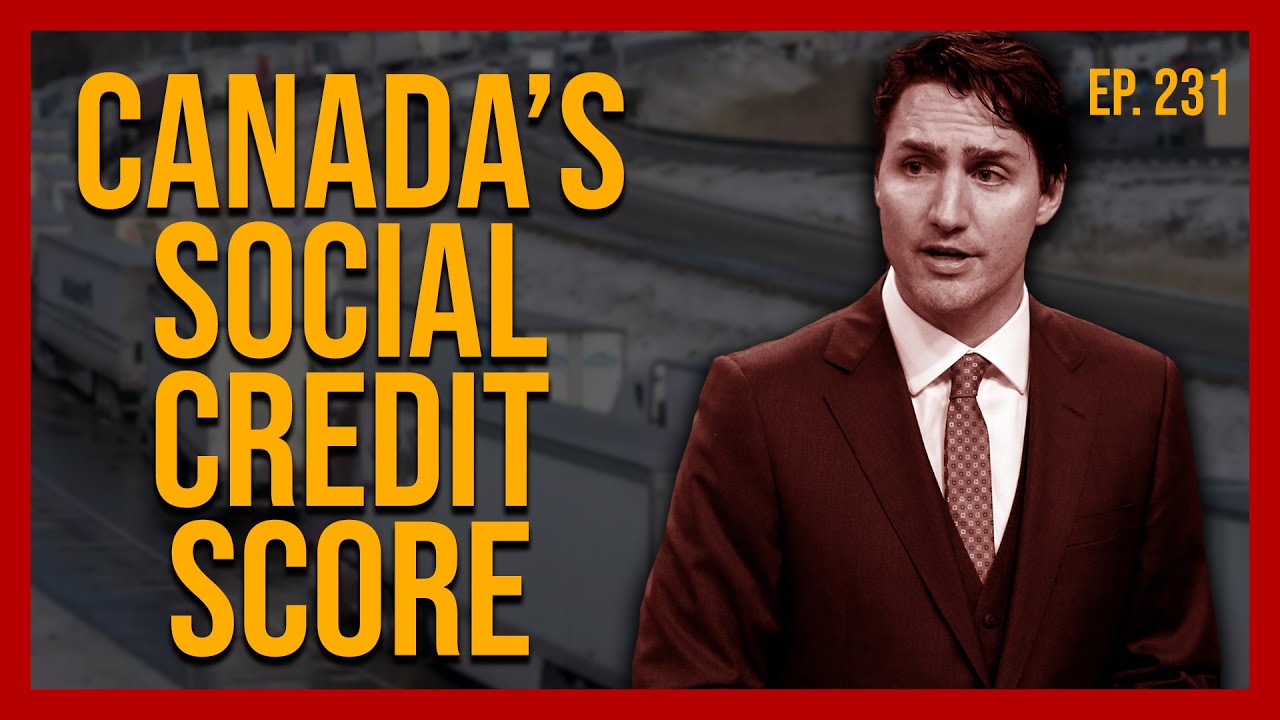 If it’s a Monday, it must be “Woke” Day in Canada. Add the remaining six days of the week, and we begin to understand Justin Trudeau’s masterplan for society.

The slow and silent creep of Woke ideology is permeating all government-funded institutions. Agendas of inverted racism such as Critical Race Theory and “racial equity” are worming their way toward social standards. While ominous in conception, further observations deepen concern.

Who’s up for Drag Queen Bingo at a Canadian Armed Forces base? The CAF is funded by our federal government, so come down and get your fill. Witness as our Armed Forces is conditioned to accept Woke Trudeau politics: effeminate, gender-confused, pretty-in-pink. All core competencies our prime minister demands in a post-modern society.

“Soldiers had to sit through [Critical Race Theory] sessions, we all had to endure, and book recommendations from high ranking people, with titles including Robin Diangelo’s White Fragility and books by Ibram X. Kendi.”

Fascinating it is. A similar condition applies to state-funded education in Canada.  In fact, every place where federal government funding is found, woke ideology becomes the standard. Welcome to a silent revolution of ideological control. It isn’t traditional communism, but rather a new breed we label “neo-communism.” The ideology may not match that of Trudeau’s hero-nation of China, but the methodology is identical.

Want a job in Canadian media? It won’t happen without adherence to Woke Liberal principles. Watch out for the wrong shade of skin tone. Too light and your resume is headed for the shredder. The Liberal government are presently subsidizing some 1500 media publications— including our largest media players.  No wonder media tow the Woke Liberal line.

We expand our analysis to general society. Presently tabled in Parliament is Bill S-233, government’s pitch to institute Unconditional Basic Income. Socialist in nature, the plan is to provide lower income Canadians over the age of 18 with free money. No strings attached? Hardly. Chances are excellent that recipients will have to adhere to the Globalist School of Wokism.

The Social Credit system upon which this is based adheres to principles first established in China. The more a citizen conforms to government policy– including political ideology– the more “credit” they receive from government.

To defy government’s will is to invite punishment from authorities. Bad credit ratings, impediments on employment, difficulty securing a mortgage. Is this where PM Trudeau is taking Canada?. Citizens have already had a taste of it in the form of frozen bank accounts of those participating in the Truckers Convoy.

Bottom line: government will control everything, and you will be happy. In truth, you won’t be happy– you will pretend. If not, the wrath of government comes down like the Sword of Damocles.

Government controls everything, and everything is Woke. Ideological belief transitions to society’s key imperative– a staple in communist societies. Are there conclusions to be drawn? Mainstream media will never do it, so CAP will give it a go.

The day Justin Trudeau ascended to the throne of Canada is the day democracy began a path toward its demise. Let us replace that tired, washed-out mantra “Diversity Is Our Strength” with something more progressive:

CAP choose “Go Woke Or Go Broke.” It captures the essence of Social Credit in China, and it’s coming to Canada. Among the fundamentals of Woke Culture, we note an alarming trend– “Wokism” inverts historical forms of prejudice. This time out, the targets are Canada’s non-racialized. Institutional players are now in synch. Government, corporations, healthcare, education, media. One day, all will be funded by a single source— our federal government.

We gain insight into our national destiny. None of it requested, or authorized by Canadian citizens. Not a drop of it emanating from adherence to democratic principles. Rather, what emerges is enforced ideological control of society based on public reliance upon government.