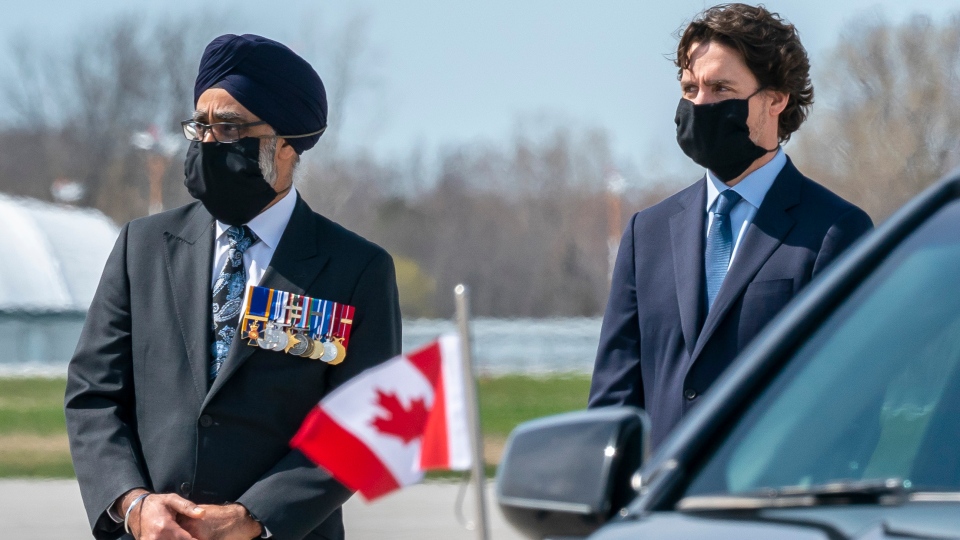 How do federal politics in Canada annoy thee? Let us count the ways. Out of the many, Cultural Action Party will focus on one in particular.

Over a period of four years, Canadians are bombarded with media information directed at our prime minister. Justin Trudeau makes for good copy. There is no question that his baffling, borderline absurdist decision making tweaks the public imagination in a manner that keep the internet clicks coming.

Doing the math, we have 1455 days over four years of being bombarded by prime minister-oriented news information. Then comes federal election day. Turn on the idiot box to follow the results, and what do we find?

The prime minister is nowhere in sight. A light bulb goes off. In Canada, we do not vote directly for our prime minister. Within this, we discover the reason why Justin Trudeau is going to be elected for a third term.

What occurs away from the media spotlight is a world of “science-based” internet political campaigning. Individual MP’s are off marketing to their constituents to win their vote. Internet-based campaigning, database mining, demographic analysis, digital marketing, and so on and so forth.

Media do not speak of this. Meanwhile, the process has enough influence to sway a federal election in favour of a particular party. Let readers have no illusions– the Liberal Party of Canada is the best in the business.

Let CAP point to one example: the Greater Toronto Area(GTA). It is here that the Liberal strategists really shine. This is accomplished by aligning MP candidates with the riding’s voter base. As an example, take the riding of Brampton, Ontario.

Brampton is what CAP–and only CAP– refer to as “minority white” constituency. The majority of voters derive from 3rd World communities. Therefore, the Liberals run 3rd World candidates in these riding. The same applies to Mississauga, Markham, and many others. As buried by media, this winning formula resulted helped the Liberals capture 45 out of 50 seats in the 2019 election.

Next, expand the program to Canada’s largest urban centres outside of Toronto. Greater Vancouver, Calgary, Ottawa, Edmonton. A winning formula it is. Speaking of Vancouver, counting the votes from east to west renders this city of 2.6 Million an ace-up-the-sleeve for a Liberal victory.

Let us add a secondary feature– no term limits for Members of Parliament. The strategic matching of ethnic candidate with riding demographic results in another unspoken element of federal politics. MP’s become “locked-in” to their ridings indefinitely.

Thus filtering upward to the PMO. MP’s locked-in for life results in a PM locked-in for the long term. As in forever, or darn close to it. Let us attempt to be reasonable in our assessment. This is not the only reason why Justin Trudeau is going to win his a third term in office.

It is, however, an explanation for why the most hated prime minister in Canadian history can be elected for three terms in a row. Not to mention the concept that no other party will ever win a federal election again.

Not voting directly for the prime minister, in addition to a “no-term limit” format, results in what is accurately described as a Trudeau Dictatorship.