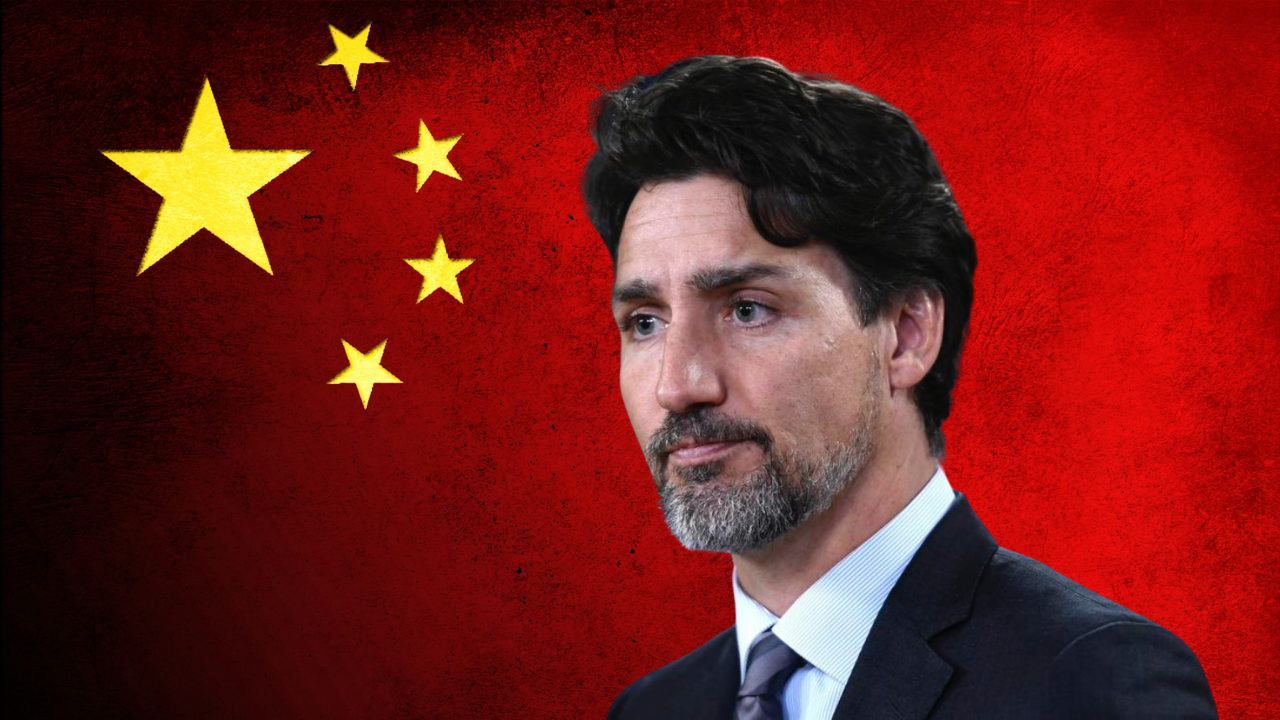 With Parliament set to return today, business as usual will proceed. Ignoring the truckers protest in Ottawa this weekend, PM Justin Trudeau will return to his typical behaviour: restricting the rights and freedoms of Canadians.

We speak of the Liberal government’s intention to restrict freedom of speech on the internet.  A re-vamped “online harm” bill is expected to include terrorist content, hate speech and content that would incite violence.

Any political observer worth their salt understands the nature of Justin Trudeau’s woke liberal agenda. Simply put– it never varies and it never stops. As exacebated by Covid, an attack on personal freedom has permeated society. Our physical selves are restricted from myriad activities. If one looks deep enough, parallels with social structure in authoritarian states can be seen.

So much for step one. Next up is to apply restrictions to the internet. “The majority of Canadians want it”  goes the propaganda–as it does for all unilateral desires of the Trudeau government.

In the advent of Covid,  Liberals now have the physicality of our citizenship under their control. After controlling our bodies comes the control of our minds. All the woke rhetoric in the world doesn’t alter the fact that a move to censor the internet is a ruse to shape  the thinking of citizens.

Just as it is in China. Away from media rationalization, Trudeau and his quasi-communists are aiming for an emulation of China’s Great Internet Firewall.

“If you open the window, both fresh air and flies will be blown in.” was a favorite saying of China’s leader Deng Xiaoping‘s in the early 1980s. No one has applied this theory better than the communist government of China.

China’s Great Internet Firewall blocks website content and monitors internet access. Their internet censorship restrictions are more comprehensive than those of any other country in the world.

Dr. Michael Geist, law professor at the University of Ottawa where he holds the Canada Research Chair in Internet Law has commented on government’s censorship bills:

As a follow-up to Bill C-10, Bill C-36  would apply to public communications by individual internet users including on social media, as well as on personal websites– for example, that of the Cultural Action Party of Canada. In other words, incremental application of internet censorship. First the corporations, then individual citizens.

University of Ottawa Centre for Law, Technology and Society has offered their opinion on Bill C-10 and Bill C-36:

These bills will “jeopardize Canada’s claim to being a leader in advancing free expression, a free and open internet, and the human rights upon which our democratic society has been built.”

How apropos.To be forthright, jeopardizing personal freedom is Justin Trudeau’s favourite hobby. He doesn’t care much for democracy, as inherited from Canada’s prototype globalist Pierre Trudeau.

In case readers believe CAP messaging to be an exclusive of “right-wing” conspiracy theorists, take a gander at who else holds a negative viewpoint:

Commenting on Canada’s proposed censorship, internet giant Google states that “there are aspects of the government’s proposal that could be vulnerable to abuse and lead to over removal of legitimate content.”
Based on public feedback–not to mention that of the corporate and non-profit variety– it is no exaggeration to say that Liberal’s internet censorship proposal is the most hated piece of potential legislation in modern history.

Put it all together, and what do we have? Simple as Nova Scotia apple pie. The Liberals will pass this legislation for certain, and the Canadian internet will transition to a “mini-replica” of the internet in China.

And to think some people believe Canada is a democratic country.