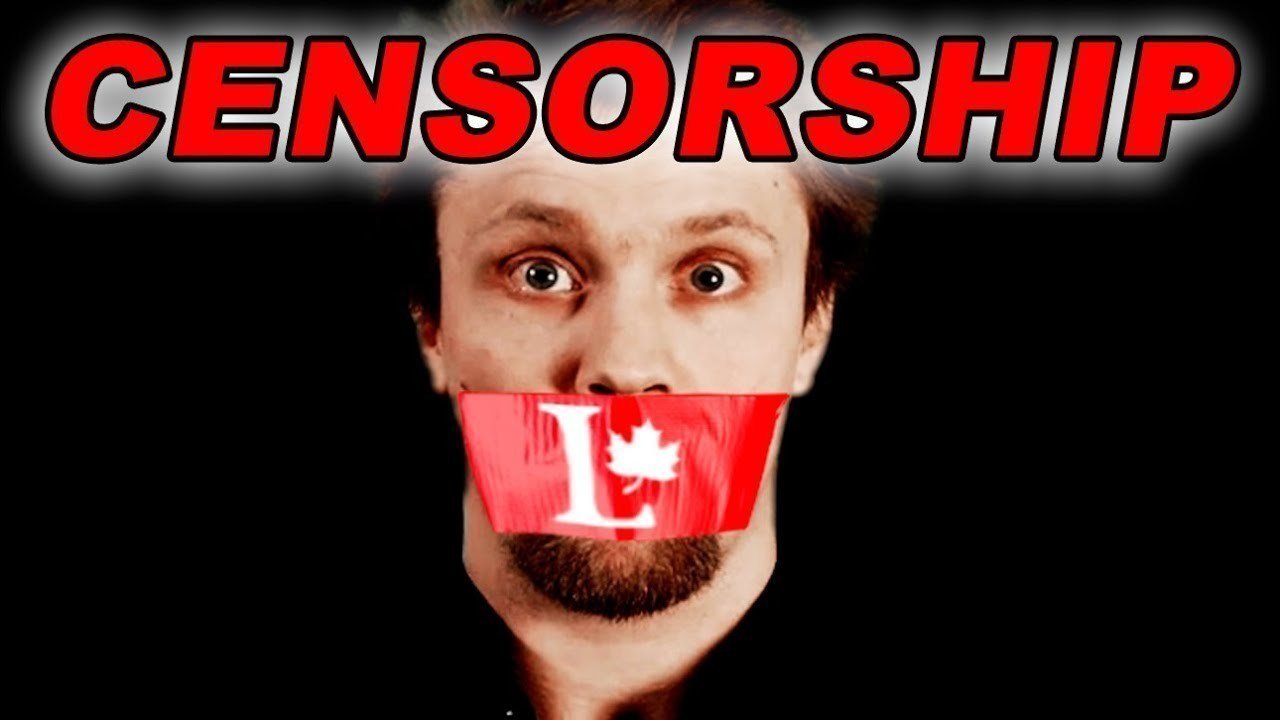 Herein lies the rub– in the name of the protection of the public, the rights and freedoms of Canadians are being incrementally stripped away.

The idea that public interest is the impetus for Prime Minister Justin Trudeau’s internet censorship legislation is a misnomer. The protection is surely directed toward the Liberal government itself.

No question these are legitimate areas of concern. Yet out of the pack, it is the area of hate speech which remains the most nebulous. How will hate speech be defined– as well as judged–  within what is nothing short of an “internet revolution.”

“While all of the definitions would draw upon existing law, including current offences and definitions in the Criminal Code, they would be modified in order to tailor them to a regulatory – as opposed to criminal – context,” says the National Post.

In practical terms, the Liberals propose to expand violations beyond  the parameters of the law. This change will likely shift jurisdiction to a newly formed Canadian Human Rights Commission, who will apply arbitrary rulings on a case-by-case basis.

“The Liberals have proposed a new definition of hate speech based on Supreme Court decisions in Bill C-36, introduced to tackle online hate by amending Canada’s Criminal Code and Canadian Human Rights Act.”

Distilling this down to its essence, what we have is action to transition “hate crime” definitions away from the law, and place it under “private” jurisdiction.

Those who recall the Salem Witch trails in 18th century New England, take heed. Perhaps a slight exaggeration it is–but not by much.

Our elderly generation may recall a period in American history referred to as the McCarthy era. “McCarthyism” was the practice of making unfounded accusations of treason, especially when related to communism. It was characterized by heightened  persecution of left-wing individuals, and a campaign of spreading fear of alleged communist and socialist influence on American institutions.

Try this quick experiment– replace the word “communism” with the word “racism.” Has Canada entered into a “witch hunt for racists” era? If so, does this not suggest an incremental move toward replication of totalitarian societies?

Obviously, these are rhetorical questions. Any long term reader of Cultural Action Party writing will know we adhere to these ideas.

In regards to law enforcement busting a move into the living rooms of Canadians, executive director of the Canadian Constitution Foundation,  Joanna Baron, has the following to say:

“This looks like a possible section 8 right against unreasonable search and seizure violation.”

Extent to which this will impact the passing of Bill C-36 falls between zero and nothing. Readers may want to consider the degree to which PM Trudeau and team wish to implement internet censorship hate speech legislation. In terms of a pending election, this initiative could well be “number one with a bullet.”

Turns out Justin Trudeau does not simply admire China. Imitation being the greatest form of flattery, our prime minister is in the process of replicating the Great Internet Firewall of China as we speak.