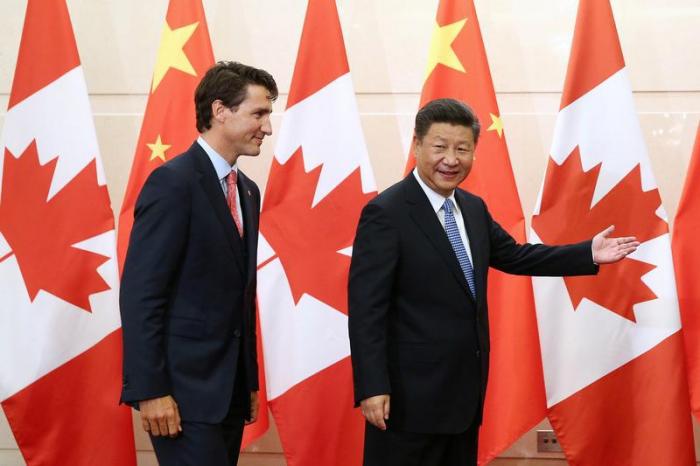 “Granting a government agency authority over legal user generated content — doesn’t just infringe on free expression, it constitutes a full-blown assault upon it and, through it, the foundations of democracy.”

Here is the perspective of Cultural Action Party:  Bill C-10 exists for the purpose of controlling what Canadians read and publish on the internet. If it passes, which it will, internet publishing will fall under the Canadian Broadcasting Act. At the base level, the result is a transfer of control of internet content to our ruling Liberal government.

Heritage Minister Steven Guilbeault is positioning the move as an act of altruism. “This is for the benefit of Canadians–citizens want this,” and other such platitudes. Make no mistake– the benefit resides squarely in the hands of the few.

Meaning the Liberal Party of Canada, and their omnipresent quest to rule our nation in perpetuity. Leaders of our nation’s most powerful “multicultural” lobbies are also at the driving wheel.

As with all aspects of our nation’s transition away from a free and democratic society, internet censorship comes down to an issue of control. As in, control the media, and you control what citizens speak, write- and potentially believe.

You know the situation is serious when mainstream media pipe in:

“Unfortunately, the democratic world can no longer look down on dictatorships like China, because our governments are increasingly taking pages from the authoritarian playbook.”

Parliament  has now voted to expand the bill to apply to user-generated content, potentially subjecting YouTube videos, Facebook posts and tweets of Canadians to government regulation. Such is the incremental nature of the loss of Canadian values at the hands of the Trudeau government.

Speaking of control, what would Canadians call the ramifications of the Covid pandemic, if not control of society? “Walk here, don’t walk there, wear a mask in public.”  Become, if you like, zombie-type citizens who exist for two purposes– to follow government orders, and to pay taxes.

Such is the reality of life in Canada in the year 2021. Amazing how five years of the second coming of a Trudeau-family prime minister has served up what can best be described as a pseudo-communist Canada.

Let us take a look at some of the fundamentals of the Pierre Trudeau-created Charter of Rights and Freedoms, and the impact of the pandemic upon them:

— the right to live and seek employment anywhere in Canada. Cancelled.

— freedom of thought, belief, opinion and expression, including freedom of the press and other media of communication. Pending cancellation.

— every citizen of Canada has the right to enter, and leave Canada. Suspended.

Shall we continue? Let’s not– because dollars-to-Tim Horton’s donuts readers are getting the picture–a picture which not a single media outlet has presented to the public. To be certain, they never will.

Nor will the truth of Justin Trudeau’s emulation of China’s censorship policies be properly articulated by media. Based on the information contained herein, anyone should be able to understand why this is the case.

Government and media working in collusion. The people of our nation censored from an expression of ideas government decree inappropriate.

Getting the picture, fellow patriots? If any readers are having difficulty, we offer a hint: think of the favourite form of governance of Pierre and Justin Trudeau–and go from there.

Communism has come to Canada. The wise will expect more and more of the same until the final Great Reset goal is accomplished. As CAP stated from day one of the Trudeau regime, the days of democracy in our nation are surely numbered.