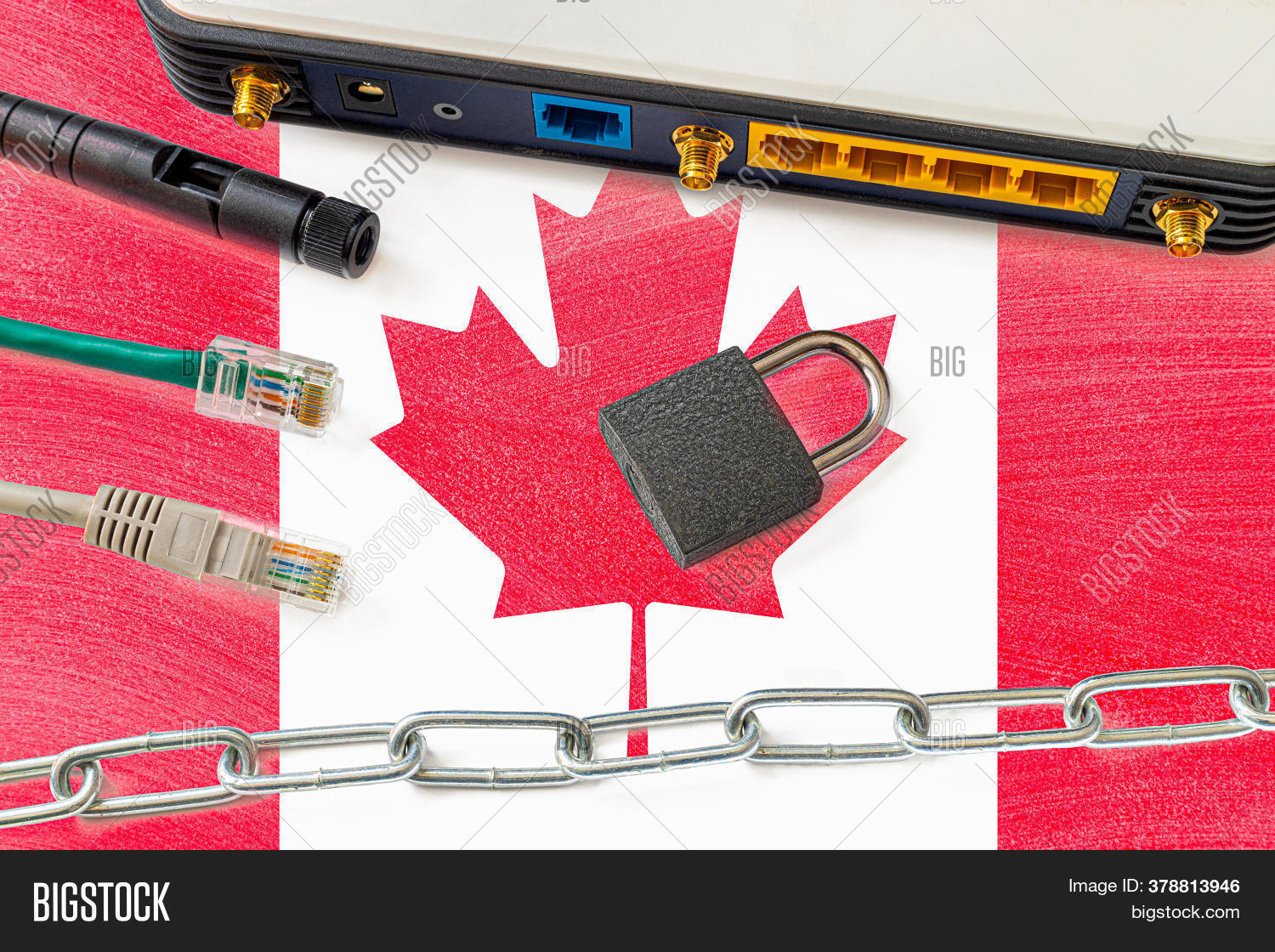 Cultural Action Party has a succinct response: so what? As if a breach of constitutional or legal rights will impede PM Justin Trudeau from censoring the internet in Canada. His prototype is in place. It’s called the Great Internet Firewall of China.

Deng Xiaoping,  who served as leader of the People’s Republic of China (PRC) from 1978 to 1989, was known for issuing the following statement:

“If you open the window, both fresh air and flies will be blown in.” His words are  considered to be the political and ideological basis of China’s Great Internet Firewall.

Bingo– CAP theory validated. Our Liberal government is incrementally pushing society toward a reasonable facsimile of life in China.

The University of Ottawa’s CIPPIC said the government should set the fundamentally flawed proposal aside, and anything less “will jeopardize Canada’s claim to being a leader in advancing free expression, a free and open internet, and the human rights upon which our democratic society has been built.”

These academic “experts” neglect a basic truism: Justin Trudeau and the Liberals want to decimate freedom of expression. To erode civil rights upon which our democracy is built is a high priority goal.

When cutting through the rhetoric surrounding internet censorship, we arrive at several lucid ideas. Our government want to shut up everybody who stand in opposition to Liberal government ideology. The list includes the following:

— Citizens who give journalists a hard time regarding their globalist propaganda dissemination.

— Political figures who don’t want citizens to contact them with vitriolic messaging.

The bottom line is social division. A separation of the post-modern elite from the rabble of society. The creation of an untouchable class, as found within authoritarian nations.

An establishment of a bona fide ruling class– separate and apart from hordes of unenlightened meathead citizens.  Ringing any bells? If not, try the former Soviet Union— another communist society admired by the Trudeau family.

How many times will society be subject to scheming bait and switch legislation tactics? Everybody wants child exploitation to end. Meanwhile, the greatest erasure of freedom of speech in Canadian history lies in the shadows.

So typical, so successful. Another technique drawn from communist theory– political subterfuge. Watch and witness as the prime minister voted in with weakest statistical victory ever maintains the greatest control over society in history.

Yet another sign of the breakdown of democracy. Constitutional Rights via Internet Censorship. Charter Rights via Covid. Anyone else notice a common theme for an erosion of democratic governance? As found in communist countries, where media work for government.

How fascinating– the fewer Canadians that vote, the longer the Team Trudeau remain in office. Will the day come when no one voting at all results in the Liberal government ruling in perpetuity?