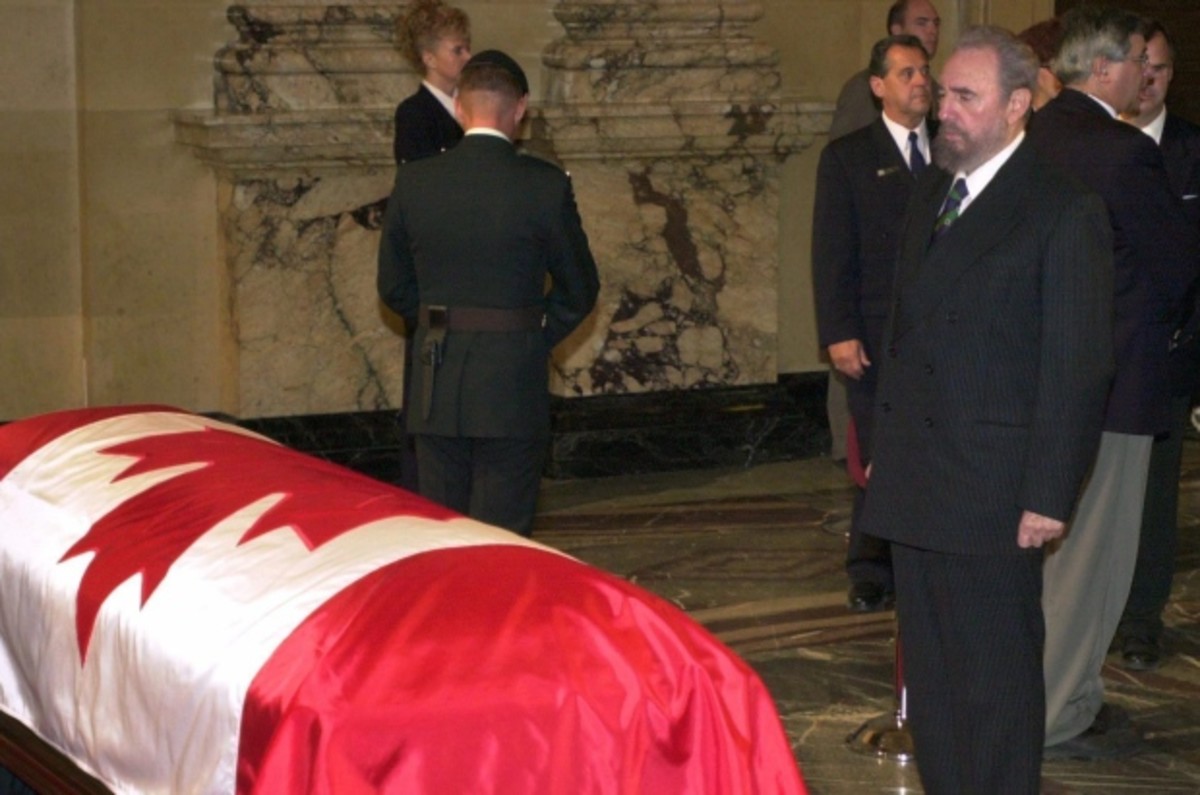 It is “something you might expect out of China or Russia,” says the current Chairman of  the Internet Society of Canada.

In a recent interview, Canadian Senator Pamela Wallin posed the following question to Mr. Denton: “Do governments think they’ll be able to stay in office forever if their critics are silenced?”

This question says so much about Canadian society in 2021. The fact that Ms. Wallin, former anchor of CTV News, even asks the question is thought-provoking. It seems that even our most experienced public figures may not understand Justin Trudeau’s Canada.

The Liberal government do not think they can stay in office forever based on internet censorship. They believe they will accomplish the goal regardless of anything. Such is the forward momentum of Canada’s globalist makeover.

As reported by True North News, Timothy Denton believes that “Liberal laws like Bill C-10 and Bill C-36 are opposed by civil liberties advocates from every corner of the political spectrum.”

“It is creepily totalitarian, something you might expect out of China or Russia,” said Denton.

Time and again, concerned parties hear a consistent refrain: it is “like something from China.” The social development reminds a person of “something found in the former Soviet Union.”

Never is stated that the encroachment upon individual is rights is totalitarian in nature. That the move is a stone-cold example of Canada being systemically transitioned to an authoritarian state.

In this subtle difference may be found the demise of our nationhood. What drives the distinction? The answer is fear. Just as it was at the time of Chairman Mao, Josef Stalin, and other despots of 20th century history. Just as it was manifest in a synergy between government and media during an establishment of nascent communist and totalitarian states.

Bill-36 contains a potential for internet and social media users to be fined for posting comments “likely to foment detestation or vilification.” The bills were introduced under Heritage-turned-Environment Minister Steven Guilbeault, and are now the responsibility of former House leader Pablo Rodriguez.

“They are going to be unworkable and they are going to be unconstitutional in the old-fashioned sense of outside the powers of the federal government,” said Denton. “I think they are almost certain to be taken down on Charter issues of freedom of speech. But they are really very unpleasant pieces of legislation.”

Another piece of naivete in action? Forgive CAP all-to-bits, but the “old fashion sense” is dead as the dinosaur. That said, it is a possibility Charter rights could circumvent a replication of China’s Great Internet Firewall.

But nothing is guaranteed, and here is one reason why:

Because Covid has paved a path for acceptable breaches of our Charter of Rights and Freedoms. The pandemic has greased the wheels for a further erasure of individual rights.

Should “experts” such as Pamela Wallin and Timothy Denton be facing up to a certain reality? The old Canada is gone, and post-modern Canada is here to stay. A fundamental of post-modernism is found in the unprecedented nature of a politically “born-again” society.

Is this what 38 million citizens of Canada now have on their hands? If so, there may be nothing in the world that will prevent Justin Trudeau’s agenda of internet censorship.

We hope we are wrong- but we wouldn’t bet all the tea in China on it.