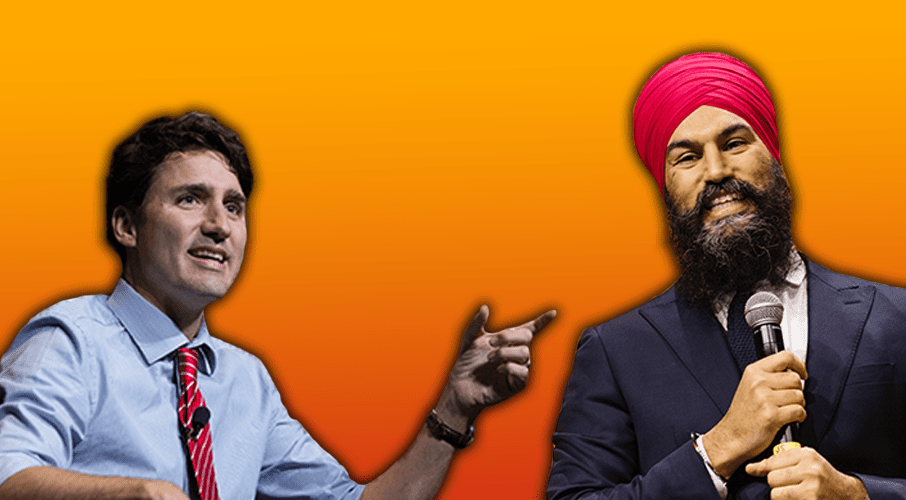 Responding to Covid-related draconian directives, a group of Canadian lawyers have united to produce a petition called the Free North Declaration. With 90,000 signatures from citizens, as well as 640 signatures from lawyers, its tenets speak to a poorly understood transition in Canadian society.

Under its directive, citizens are urged to sign to support maintenance of Canada’s most cherished values– freedom of expression, freedom of association– rights that Canadians remained privy to for decades.

Then came Covid-19. Despite media presentation, ramifications of the pandemic extend far beyond virus vaccinations.

With Covid as justification, our Liberal government has instilled an erosion of individual rights in society. Neither media, nor academia, have reflected this reality. The common perception is one of maintenance of personal rights manifest in our Charter of Rights and Freedoms. The Trudeau government has been cagey enough to stop short of mandatory vaccines. It does not suggest that their game plan stops short of social coercion.

Potential loss of employment alone is enough to motivate Canadians to stand in line for the jab. PM Justin Trudeau’s “encouragement” goes beyond restriction from movie theatres and hockey games. Trudeau has gone so far as to establish a bona-fide ostracised community. Known as “anti-vaxxers,” media has transitioned these citizens to Canada’s premier outlier community.

The Liberals have been assisted by judges, as well as the court system. Power transferred into the hands non-elected health officials such as Dr. Theresa Tam, and various non-elected provincial health ministers. As expressed by pre-eminent Canadian lawyer Bruce Pardy from Queen’s University, “in our system of law, no principle is more important than the right to control your own body, and to make your own medical and health decisions.”

Upon which we point to a blatant act of government hypocrisy:

“No government, politician, or man should tell a woman what she can and cannot do with her body,” stated PM Justin Trudeau in response to the U. S. Supreme Court overthrowing the controversial Roe v. Wade ruling in the United States.

In no manner did Trudeau apply this concept to the right for Canadians to control their bodies in terms of Covid vaccinations:

In a French-language TV interview, Justin Trudeau launched an angry tirade against Canadian anti-vaxxers portraying them as “women-haters, racists and science-deniers.”

That’s not the worst of it. What is just as dangerous is that Justin Trudeau can do this, and get away with it. Out of this hypocrisy, astute observers can recognize an ominous social condition:

Canada is getting more and more authoritarian with each passing day. Professor Pardy from the Justice Centre for Constitutional Freedoms believes that Canadians’ liberties are under siege:

“The panic-demic did not start the fraying of the Western legal tradition, which has been underway for decades.”

“The managerial state runs on the arrogance of experts, who believe that ordinary people cannot make their way in the world without direction from them. While we were sleeping, the individual became subordinate to the collective.”

The arrogance of experts– those in the academic field who understand in advance that towing the government line remains in their best interests.

What Canada has on its hands is best described in a comment from writer C.S. Lewis:  “government and their endorsed experts are a gang of omnipotent moral busybodies exercising tyranny for the good of its victims.”

In basic terms, Canada is in the process of losing its democratic foundation. The Liberal government are erasing basic freedoms enjoyed by Canadians for the past half-century. Is it possible a political goal is inherent in their pursuits?

Cultural Action Party do not doubt it for a second. A key to discovery is found in a single word: transformation. Many have scoffed, and more will jeer. Call us obstinate, but CAP maintain that our nation is being transitioned from democracy to dictatorship.

“The threat is now from our own leaders and citizens who appear to believe that Canada should be a socialist country. What lies before us is not Soviet-style communism with gulags and firing squads but our own distinctive made-in-Canada version of neo-Marxist progressive progressive socialism.”

There you have it– the destiny for our nation in black and white. For the plot to succeed, as few Canadians as possible are to comprehend the dynamics. This is where media come in to circumvent our so-called paranoia.

“We trade freedom for the appearance of safety, and competition for the solidarity of victimhood. We are more comfortable with the goal of being equally poor than unequally wealthy.”

The ideology of Justin Trudeau in a nutshell. For nearly seven years, his top priority has been the health of non-Canadians as opposed to the wealth of Canadians. From day one in office, our PM has been using the ethnic community victimhood card to his personal advantage.

Exactly what it is– a socialist revolution. Much more will be coming our way. By way of government and those backing them, we point to Canada’s very own manifest destiny. Appointed to lead our country’s journey to an authoritarian socialist state is Prime Minister Justin Trudeau.

“Socialism will not work. It never does. But this time it may take Canada down with it.”

In terms off completing the task, no one is more capable than current PM Justin Trudeau.