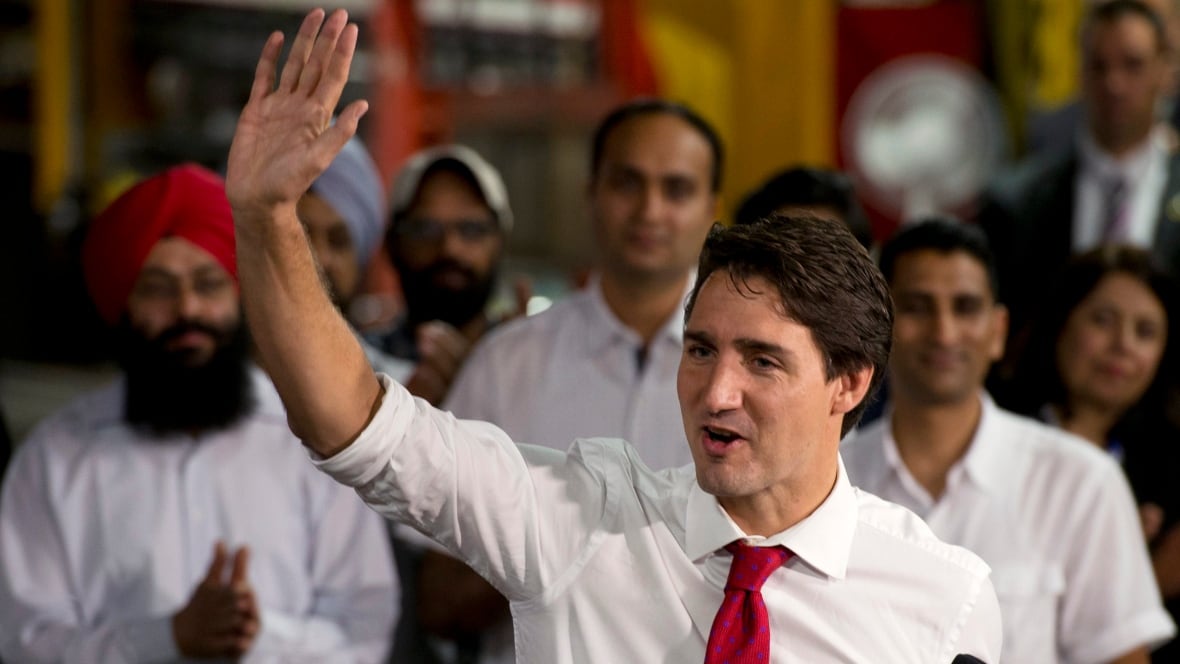 According to official government and media messaging, the need for Canada to maintain the highest per-capita immigration intake quotas on earth filters down to two points:

Our aging population, and a need to fill vacant spaces in the labour market. This rationalization has for decades remained sacrosanct. It has been, and continues to be, all that is required to justify the most transformative development in Canadian history.

Immigration policy is so much more than a vehicle of economic pragmatism. Its impact upon the future of society is immeasurable. It is under these circumstances that interested parties may note a peculiar trend– the lack of media speculation on the impact of immigration upon society.

Drilling down on this conjures up myriad societal transformations. For example, are readers to believe that the transition of Anglophones to a minority community is a benign development? How about the rapid decline of Christianity– to be superseded by Sikhism and Islam– taking place at this moment?

Then there is immigration’s impact on federal politics. As Cultural Action Party referenced in an earlier article, mass migration from the 3rd World is likely to lock-in the Liberal Party as “government-for-life.” Another banal circumstance in the trajectory of national history, is it?

— Immigrants tend to vote for the party in power when they enter Canada. Families vote in unison for the ruling party, as do entire communities–  particularly when living in what are caustically described as “urban ghettos.”

— Long term immigration has the power to lock-in a ruling government indefinitely, thus serving as a calculated plan to diffuse the ideals of democracy.

More than any government in history, the ruling Liberals have an ability to leverage this in order to transition to “government-for-life.” The potential of such a situation may well move Canada into a non-democratic state of society.

Media say nothing. Nor do they allude to the concept that immigration is a form of social engineering. On this basis, CAP advance a theory that media wouldn’t touch with an 88-foot poll:

Immigration policy has the ability to transfer our country from democracy to dictatorship. When considering this possibility, suddenly a plethora of related social developments fall into place.

Take the pandemic as an example. As we know, totalitarian governments maintain comprehensive control over public behaviour. They are extremely touchy about freedom of speech. Citizen condemnation of government can land a citizen in jail, as it can for journalists. Public protests against government policy are against the law. Fines or jail time are likely outcomes for these citizens.

True, or not so true: the advent of Covid-19 has entrenched this dynamic within Canadian society. We are talking stringent control over public behaviour. No public gathering for “health reasons.” Fines, jail time or punitive damages for rule-breakers.

Under the measures, internet censorship would apply to public communications by individual internet users including on social media, as well as on personal websites. Fines are to be administered accordingly.

Against the grain of media presentation, what we have here is nothing short of a replica of society as found in communist countries such as Cuba and China.

The fact that media has cast all this aside adds credence to our thesis. In China, media works the will of government. How much of a leap is it to state that PM Justin Trudeau and his “Liberals” are emulating this social structure?

How about none at all. Bringing us to perhaps the most relevant point of all: is this “progression” of politics a random, spontaneous occurrence? Or is it a pre-conceived, calculated agenda of political dominance?

No one should be surprised that Cultural Action Party choose the latter. What makes our current government unique is demarcated by a specific condition:

Justin Trudeau is not tasked with “running our country.” This man is tasked with the transformation of Canada into a form of international socialist state.  Herein lies the difference between Trudeau, and all twenty-two prime ministers that came before him.

Within this task, immigration policy serves as the number one tool to accomplish this formidable goal.