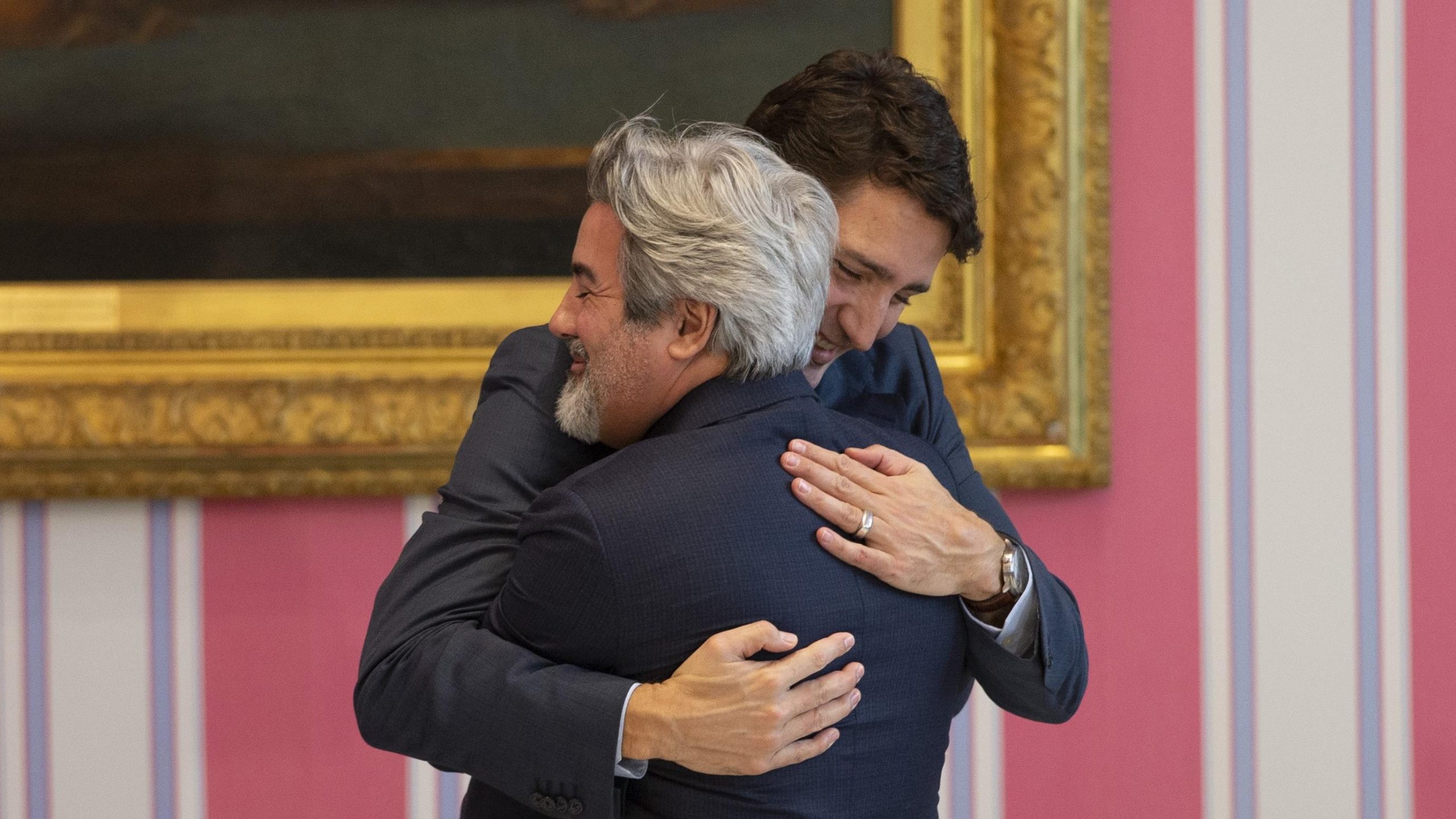 Pablo Rodriguez, Liberal Minister of Heritage, refers to it as the Online Streaming Act, a carefully constructed term for a proposal for censorship on the internet.

Beneath the surface is found a level of subterfuge common to Liberal government legislation. The bill is highly punitive– the target being independent Canadian media– the conservative variety in particular.

A recent interview with The Rebel founder Ezra Levant on Fox News delivers the details. Tucker Carlson, never one to mince words, articulates how conservative Canadians feel about present-day society.

Canada is “an authoritarian country,” says Carlson. “Justin Trudeau has outlawed independent media.” Well, not quite– although progression toward this condition cannot be ruled out.

Under the policy, media organizations must have a Qualified Canadian Journalism Organization License in order to receive funding. According to Mr. Levant, “to get a license media must report favourably on the Trudeau government.”

Such a move indicates that media who defy the government mandate will be ostracized. Not eliminated– but rather the victims of punitive government measures.

As many understand, advertising revenues for the mainstream press have been deteriorating for years. In Canada, the result is reliance on government for billions in financial subsidies. The outcome being that government is essential to the very survival of our mainstream media.

Naturally, the process is a two-way street. Media publish what government desire, while refraining from negative commentary. Not one hundred percent, of course– to do so would expose blatant bias resulting in a further lack of public trust.

The Liberal’s Online Streaming Act is a path to win back legacy media’s lost revenues. The Act will compel social media giants like Facebook to fund ideologically-compliant media groups. Not so for any organization which remains unlicensed.

The OSA will compel Facebook and others to “downrank” article postings from the non-licensed. Those familiar with social media refer to this as “shadow blocking.” It results in a reduced viewership, impeding the success(and revenues) of Trudeau’s media outcasts.

If general society do not understand the details, they are unlikely to comprehend the long-term potential. Step-by-step, incrementally, and with  intent, independent conservative media in Canada could one day cease to exist.

After running all this by Tucker Carlson, Mr. Levant sat back in his chair. “It’s China,” uttered the incredulous-looking host.

Are there existing affinities between this communist nation and Justin Trudeau’s “post-modern” agenda? Anything less than one’s bottom dollar would be a poor bet. In communist societies, government has a hand in every aspect of society. Our Liberal government follow their lead as the erasure of freedom of speech and freedom of the press flows from the pens of Liberal strategists.

In China, government control media. After six-years of a Trudeau government, the phenomenon exists in Canada. All in the name of the “protection of the public,” of course.

Nothing could be further from the truth. Protectionism– as in protecting themselves– is our Liberal government’s number one priority.

Why would legacy media object to any of this? The benefit goes to them, as well as their employers at the PMO. A post-modern society, eh? Try a post-modern dictatorship, and keep on rolling from there.