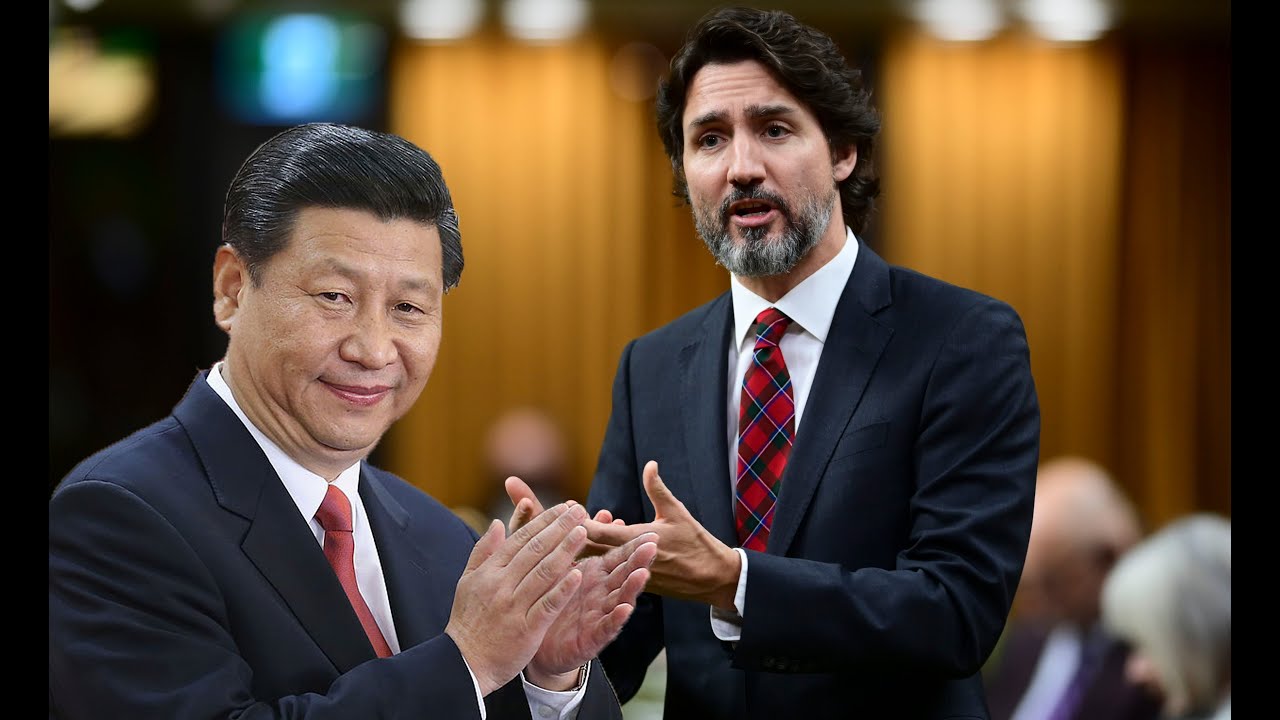 Of course he is. It is with a single word that the fate of our country is laid out before us. The fact that three-time winner Prime Minister Justin Trudeau is going to run for office once again should surprise no one.

Cultural Action Party often speak of the unprecedented nature of politics in present-day Canada. Here we have another example. No prime minister in history has ever served four consecutive terms in office.

Upon Justin Trudeau’s original victory in October, 2015, CAP made a bold prediction: six consecutive terms as prime minister, and Canada will cease to be a democratic country.

We are sticking with the prediction. What media refuse to state forms a core element of  our thinking. Covid from China facilitates Justin Trudeau’s emulation of Chinese governance in Canada. The pandemic is what one could refer to as an “elixir of democratic decline.”

In the name of controlling the virus, government can command whatever they wish and for the most part, the public will comply. Those who do not will be strong-armed into compliance, and humiliated publicly upon resistance. A shining example of democracy it is!

As stated in previous articles, the primary factor is an erasure of individual rights in the name of the pandemic. One of the founders of the Charter of Rights and Freedoms agrees:

In a recent interview, ex-Premier of Newfoundland Brian Peckford offers his opinions on the Liberal government’s handling of Covid:

“They[Trudeau government] didn’t have the power to override all of our freedoms and rights. The pandemic has shown that they can do things that violate the constitution.”

Here’s a reasonable prediction: if Justin Trudeau runs for office for a fourth time, he will win. CAP bet all the beef farms in Alberta on it. Or stated another way, the Conservative Party of Canada will never again win a federal election.

This element is playing a major role in Canada’s transition to a pseudo-dictatorship. At what point was it that the Liberal Party became a brazen cult of “pink fascism?” At the point in which they became certain they could not lose a future election.

What circumstances brought it on?  CAP can only speculate, but we believe it arrived when the degree of immigration intake began to guarantee perpetual Liberal Party victory.

The Liberal strategists then shifted to high gear. Public opinion became meaningless. Will of the majority is irrelevant. Nothing matters in 2021 except the desires of Justin Trudeau and his Liberals.

Such are the circumstances shaping up to break an historical precedent, and deliver King Justin to the Canadian throne for a fourth term.

No matter who the Conservatives run, they don’t stand a chance. Pourquoi? It is not that the Liberals will defeat them per se. It is because media will crush them absolutely.

It’s game over for the Conservative Party. If any consolation exists, it should be found in the idea that democratic governance in general is also finished.

If Justin Trudeau runs, he will win. Perhaps the conspiracy theorists were not so wrong after all. Trudeau has from day one had the aura of a dictator about him, and deservedly so. The man is obviously tasked with implementing a new Canadian order within society.

Within this structure, some will win, and some will lose. Based on Trudeau’s preference for “racialized” citizens and new migrants, it isn’t difficult to predict the outcome:

Old Stock Canadians– Anglophones, Christians, and those who fit this category are to move to second-class citizenship.

Six consecutive victories to a pseudo-dictatorship is the count. With the pandemic as political driver, Canada’s transition to neo-communism is all-but assured.