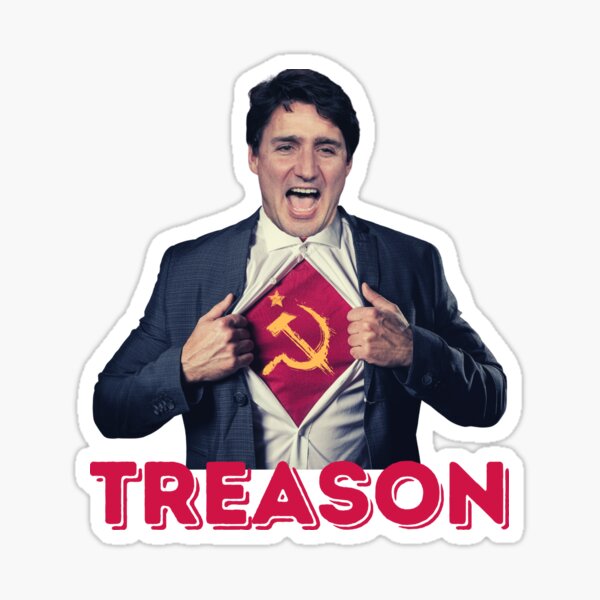 As social media developed into a mainstay of society, news readers became aware of a dual existence in what is called mainstream media– as opposed to “alternate” media.

Within this structure it follows that in 2021, both mainstream and alternate viewpoints exist. To discredit alternate opinion, “establishment” media in Canada brand viewpoints falling outside of their perspective as “conspiracy theories.”

Call them what you like, but any long-term reader of Cultural Action Party’s media output will be aware of our position on governance in Canada:

We believe our nation is presently undergoing a pre-conceived transformation from democracy to dictatorship. From our point-of-view, the examples are practically endless.

Take, for example, our Liberal government’s plan to provide “universal basic income” to citizens of Canada. The hallmarks of our theory well apply to this Trudeau government proposition. The primary idea being a shift to reliance upon government for the daily existence of our lives.

The concept is simple–the greater the degree to which reliance upon government permeates society, the larger the extent to which communism  permeates a society.

CAP has written ad nauseum about the incremental nature of this seduction. The process must develop in a step-by-step capacity– lest the public gain awareness of the big picture, and begin to “kick against the pricks.”

Fortunately for Prime Minister Justin Trudeau, this phenomenon was covered off well in advance. It is here that Covid comes in to play. Speaking of so-called conspiracy theories. here is one CAP maintain:

There is nothing random about Covid. The pandemic is pre-conceived, intended to facilitate the end of freedom and democracy in Canada. Let us present some of the myriad ways in which this is playing out:

Public gatherings have become illegal. Therefore, a built-in excuse exists to quell public protests to push back against lockdowns–or anything else. Covid  transformed our nation into a stringent rules-based society— otherwise known as “social conditioning” in preparation for our communist lifestyle.

Other elements have  bubbled to the surface. Covid comes from China, and China is communist. Alternate theory suggests that existence of Covid is an act of political subterfuge–an attack upon western society in the form of mass viral dissemination.

Continuing down Canada’s path of trans-formation, more key indications are revealed. Media now work for the ruling government– a standard in communist societies if there ever was one.

The government and the public are becoming more and more polarized. Here’s another one– our prime minister now lives within a protected palace– separate and apart from “the people”– never to mingle with the common folk. Just as it is for dictators within totalitarian societies.

Another gem– the public are rebelling in the streets. In Montreal this past week, protestors rioted, broke store windows, and were arrested en masse for Covid curfew violations.

Moving to western Canada, hundreds gathered in protests against crackdown on Canadian churches. In China, Christians are a persecuted community. Via Covid, this practice now exists in Canada.

“Members of the Liberal Party of Canada have endorsed a resolution calling on the federal government to develop and implement a universal basic income.”

“The resolution was co-sponsored by the Liberal caucus and passed by a vote of 491-85 at the Liberal party’s virtual convention. It will automatically become official party policy.”

Surprised? You shouldn’t be. In all truth, there is no way in Hades that the universal basic income resolution would not pass. Under the iron-clad control of quasi-dictator Trudeau, this is an inevitability.

Witness as Canada morphs step-by-step toward socialist dictatorship status. Every element of this phenomenon has been pre-ordained. Referencing the landmark 1970’s film “Apocalypse Now,” Justin Trudeau is what Colonel Kurtz would refer to as an “errand boy sent by grocery clerks.”

The task is a transformation of Canada from democracy to dictatorship. Anyone else wonder how Trudeau manages to perpetually lead in the polls– while at the same time qualifying as the most hated political figure in Canadian history?

Mystery after mystery– that’s the true status of society as the dying “Great White North” is transformed into a nation not a single citizen voted for.