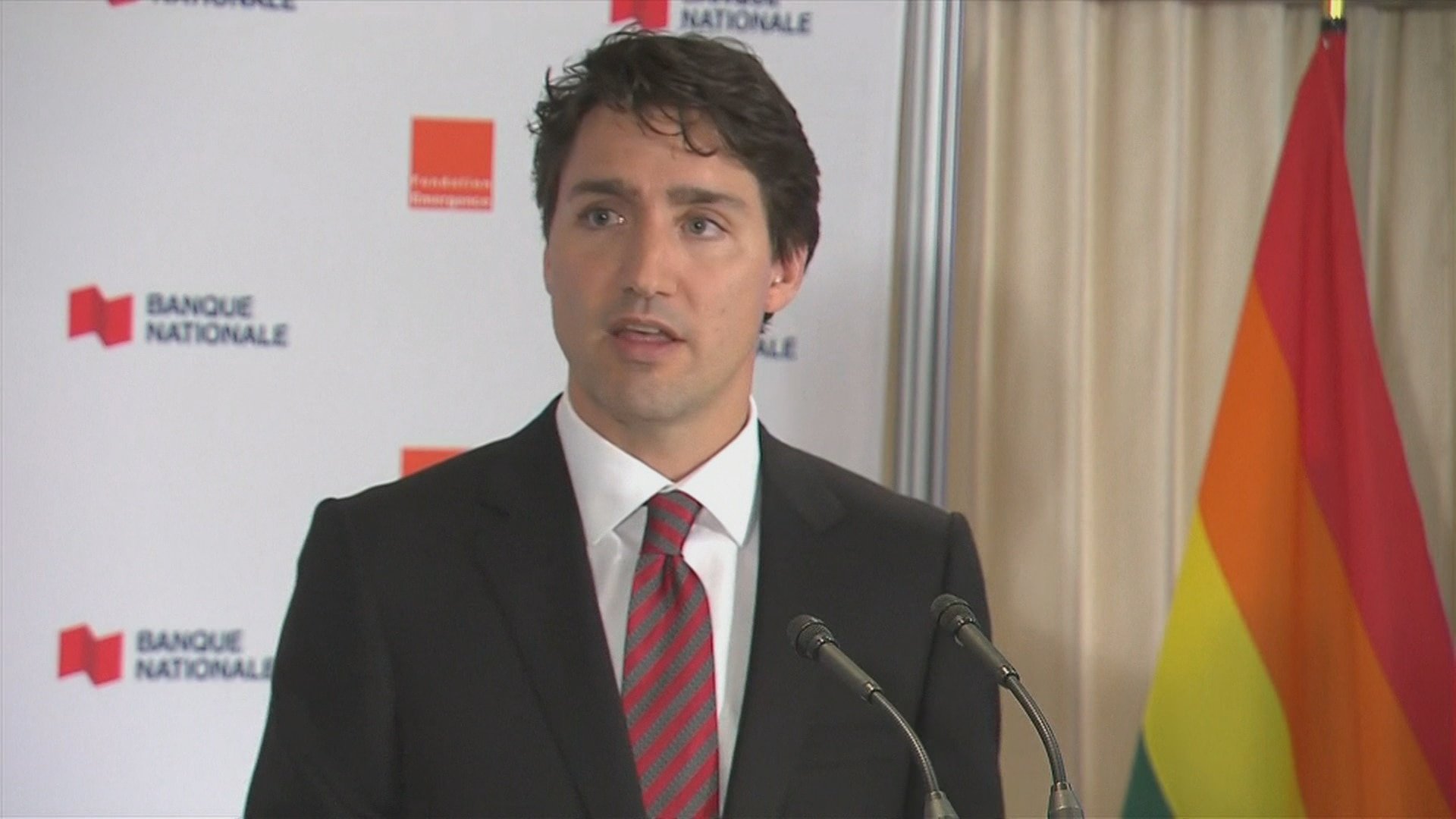 “Canada’s Prime Minister issued a message of solidarity and support to Halifax-born actor Elliot Page after he announced yesterday that he’s transgender and non-binary and uses the pronouns he/they.”

Since the day Justin Trudeau became prime minister of Canada, he has been an unspoken advocate of the gender reassignment movement.

“Thank you, Elliot, for sharing these words and speaking your truth. Your bravery and strength are inspiring, and your authenticity and vulnerability will mean so much to so many,” wrote the prime minister.

“Sophie and I wish you the very best, and we send you – and the trans community – all our support.”

As far as CAP is concerned, a mature, adult Canadian has the right to make personal choices regarding lifestyle, as well as how they treat their bodies.

What we do not understand is why PM Trudeau is so firmly dedicated to the transgender movement as a whole. Here we are speaking of the politicized element–the walk-in-the-Pride-parade, LGBT- promoting aspect which is, not unlike Black Lives Matter, a political social movement.

Why does Trudeau care so much if an individual citizen makes this transition? Is it really the role of a national leader to get so granular regarding the sex organs of Canadians? After all, millions of us deal with personal issues of sexuality without going public and making a giant fuss about it.

In case situation of irony, it was Pierre Trudeau who said that “sex should remain in the bedrooms of society”(paraphrase). So why doesn’t Justin Trudeau follow suit? CAP has a response– because Mr. Justin picks and chooses the policies of Papa which fit his personal agenda, and disregards the rest.

Wonderbar. But let’s think on this a minute–these people are Hollywood types– entertainment industry people. And then there is Justin Trudeau– prime minister of Canada.

CAP has maintained since day one that among the Trudeau travesties is the lowering of the standard of the PMO in  no uncertain terms. Our ruling PM has reduced the office of prime minister into a media entertainment spectacle. See Justin breaking out in Bollywood moves while prancing around India in satin outfits and point gold shoes.

Long -term outcome? A recent Angus Reid poll reports that not only is PM Trudeau ahead in the polls–the Liberal may well return to majority government status with a third term victory, if and when a federal election is called.

Call CAP old fashioned, but we really do pine away about the thought of actual DIGNITY within the PMO and Parliament. Is it fair to say a good 20 Million citizens are desirous of an authentic form of governance, free of LGBT antics and BLM prostrations?

Government in Canada was never intended to be a North of the 49th Broadway Show. If CBC and corporate Canadian media had any integrity remaining, they would have expressed this thought to the people of Canada during Justin Trudeau’s first term a pseudo-dictator.