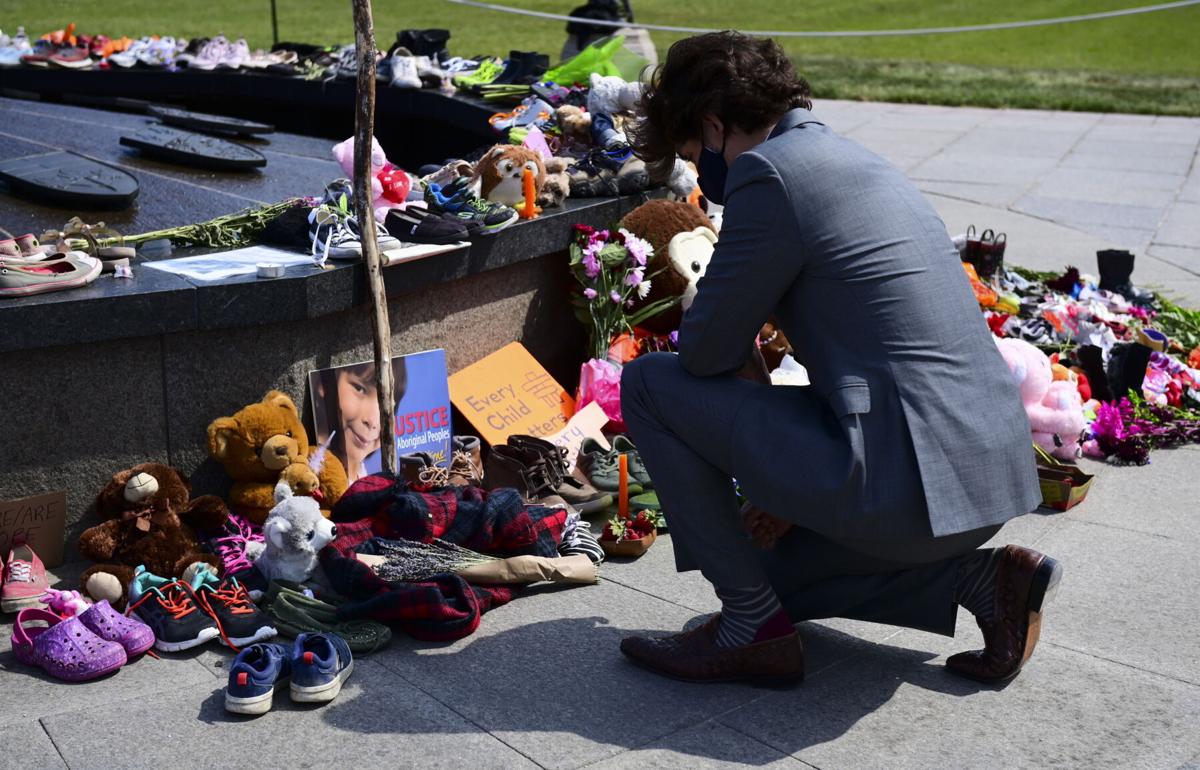 A prominent Indigenous leader in the B.C. Southern Interior is condemning acts of possible arson after four Catholic churches burnt down on First Nations land in six days.

“I wouldn’t call it suspicious, I’d call it what it is, it’s a criminal act, it’s vandalism. It’s arson,” said Chief Clarence Louie of the Osoyoos Indian Band in British Columbia.

Cultural Action Party are also in the habit of calling it what it is:  Prime Minister Justin Trudeau is silent as a church mouse regarding these multiple acts of arson.

CAP has never understood Justin Trudeau’s approach to religion and religious communities in Canada. While publicly advancing personal commitment to the Catholic faith, his behaviour reveals an approach wholly antithetical to Christian values.

Justin Trudeau is an advocate for mass abortion–the most committed prime minister since father Pierre Trudeau. Our current PM supports homosexuality, transgenderism and gay marriage. He the also the founder of Canada’s officially legislated euthanasia policy.

All are anti-Christian to the maximum degree. Not that his inverted behaviour stops here. A fervent dedication to an advancement of non-Christian religions has existed since day one. In contrast, our Liberal government has been running down Christianity like there is no tomorrow.

Take the recent Indigenous residential school debacle. As a result of a discovery of mass graves beneath these schools, PM Justin Trudeau has urged the Catholic Church to take responsibility for its role in the persecution of Aboriginals.

What Trudeau has not done–and never will do– is fess up to the role the government of Canada played in the historical mistreatment of Canada’s Aboriginal communities.

According to a Canadian University Indigeneous Foundations report, the term residential schools refers to an extensive school system set up by the Canadian government and administered by churches that had the “nominal objective of educating Indigenous children.”

How does one properly interpret “set up by the government and administered by churches.” Common sense dictates that government–both Liberal and Conservative–hold jurisdiction over the church. Therefore, if government wanted change within the residential school system, they could have cut off the funding. They never did.

Justin Trudeau’s reluctance may be motivated by another fact eschewed by Canadian media— father Pierre Trudeau was ultimately responsible for running the schools. From 1969 until 1978, control and maintenance of residential schools was in the hands the federal government of  Canada.

In summary, what we have here is a litany of anti-Christian practices perpetuated by the Liberal Party of Canada. This decades-long dynamic been been driven forward by both Justin Trudeau, and Pierre Trudeau before him. In contradistinction, our current PM has supported so-called “minority” religions such as Sikhism and Islam like no politician in history.

Now comes the mysterious part: throughout this entire 50-year process, mainstream media have never written a single word  about any of this. Strange, it is not? What can one deduce– other than the idea that this is an intentional, pre-conceived agenda?

In terms of motivation, one explanation rises above the rest– within communist societies, the Christian religion is unwelcome. For example, Christians in China are a persecuted community.

Can astute citizens therefore conclude that an emulation of this dynamic has now permeated  Canadian society? Is it not a fact that both Justin and Pierre Trudeau are advocates of communist governance?

Is it possible that CAP has hereby pieced together a reality that has been buried by establishment media for the past 50 years? So many questions–so little time before our country transitions from democracy to dictatorship.