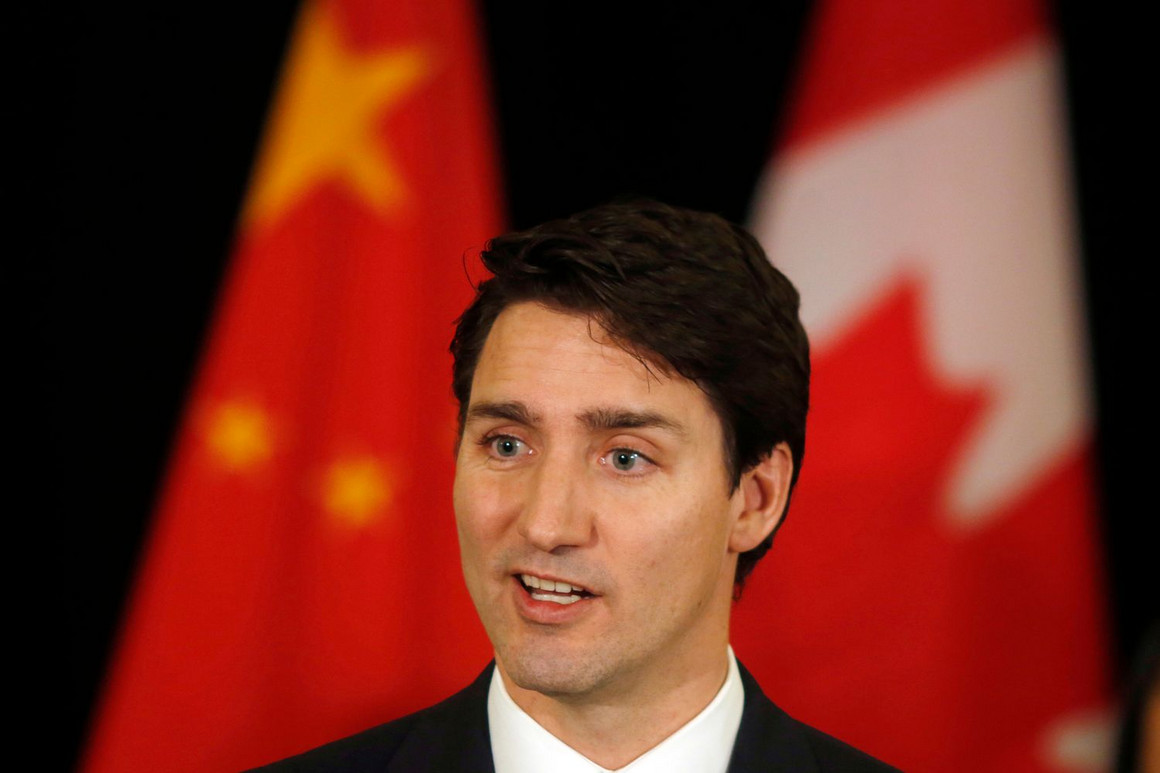 According to Fortune Magazine, China continues to burn more coal than any other developed nation, despite its pledge to reach net-zero carbon emissions by 2060.

As reported by Scientific American, China’s carbon emissions are the highest in the world. Their 2019 emission levels exceed those of all developed countries combined to reach 14 gigatons of carbon dioxide equivalent. That’s approximately 27% of the global total.

After the recent COP26 environmental summit in Europe, Cultural Action Party has reached a conclusion we suspect few will deny. Prime Minister Justin Trudeau has positioned himself as an ersatz saviour of global carbon emissions.

CAP can understand why. The man is desperate to establish a positive legacy for himself. Perhaps even he too has come to a logical conclusion: Canadians with common sense loathe him. Therefore, he must reach out to the world stage to conjure up some form of positivity surrounding his so-called “legacy.”

Throughout the process, it should be noted that a curious omission remains: the Trudeau family’s beloved nation of China. Canadian patriots, please do tell:

If Trudeau is the pied piper of worldwide carbon emission reduction, why has he refrained from calling out the nation whose emissions exceed those of all other countries combined?

“Whenever human-induced climate change is discussed during Canada’s upcoming federal election, keep in mind the country that matters most on this issue is China and the fossil fuel that matters most in China is coal.”

Degree of elucidation by way of Canadian media? Minimal at best. What a fascinating phenomenon. Thinking logically, wouldn’t China be the first entity our PM would go after? Yet, he remains as silent as the lambs.

Why? A superficial scan of reasons deliver a familiar pattern: because it has always been this way. Canadians would do well to understand the special relationship between the Liberal Party and the government of China.

Rule # 88: No Liberal Party member shall condemn China in any fashion.

An ironic outcome emerges: Canada, producer of 1.6% of worldwide emissions, is taxed to the hilt regarding carbon output. China— leading the pack at 26%— has no carbon tax. Why aren’t Canadian media all over this like white on rice?

It is, in fact, a trend maintained for the past half-century. In 1970, ex-Liberal PM Pierre Trudeau was the first western leader to forge diplomatic ties with China. Ever since, a tacit agreement between the Liberals and the communist government of China has been maintained.

Part of the package relates to media. While sporadic criticism is applied, CBC, Globe & Mail and the rest are to never expose the symbiotic relationship. They have kept their word to this day.

Justin Trudeau has plenty to say about saving the planet from its demise as a result of pollution– but nothing to say about the nation which creates the bulk of it. One word best describes the scenario: typical.

Trudeau has from day one been in the “China Protectionist Business.” Like his father Pierre Trudeau and brother Alexandre Trudeau, a special place has lingered in their hearts for the behemoth nation of the Far East.