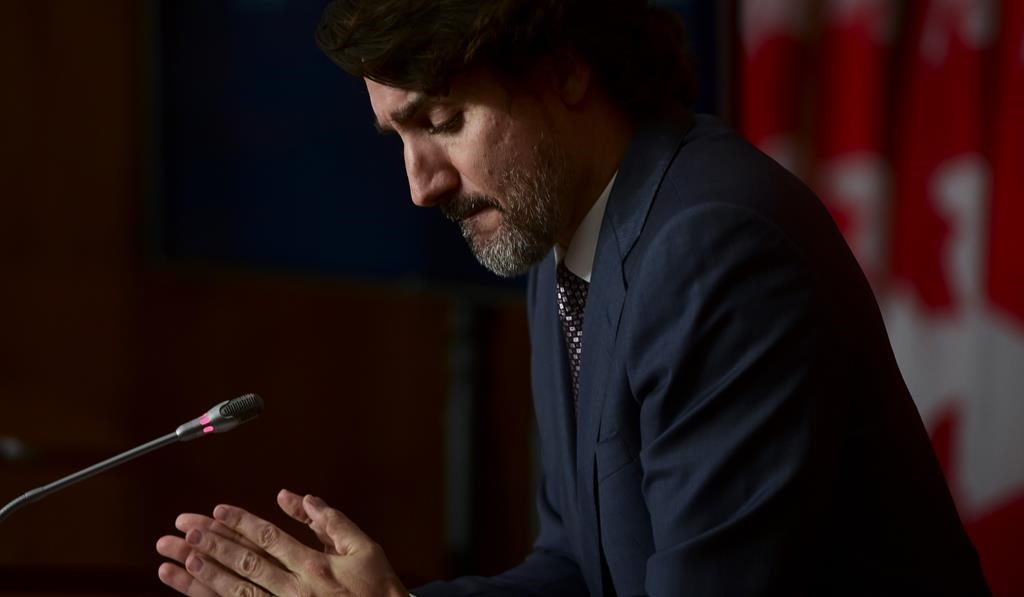 As approved by Prime Minister Justin Trudeau, the bill sets the stage for  provincial autonomy in Quebec that has not been advanced since a referendum in the year 1995.

In response to the mid-1990’s referendum, a Liberal Deputy Minister stated that if victorious, the Quebec separatists “were going to seek a ruling from the Supreme Court of Canada that the country of Canada no longer existed. They were likely to win.”

According to Mr. Kinsella, the Liberal government’s approval of the Quebec autonomy bill will place us “on the road that will almost certainly end with that.”

This state-of-affairs is fascinating on many levels. Tucked away in a minor Toronto Sun article we have an ex-Chief-of Staff informing readers of a recipe for the break-up of Canada. Not in a headline from the Globe and Mail. Not as delivered on the CBC six o’clock news.

Why so low-key? Could it be because government do not want Canadians to comprehend the ramifications of Bill 96? Let us be clear: what media would normally refer to as “the experts” are informing Canadians this situation may permit Quebec to declare their province a separate nation.

The result of which would be the break-up of Canada. Now, for Cultural Action Party’s opinion on the matter: we absolutely believe it can happen. But not for any reason that would emanate from government or media.

What Justin Trudeau could be doing is to give Quebec an escape route from Canada’s future destiny as a non-democratic country. Quebec is not a targeted entity for Trudeau. It is, after all, his home province. Such as it is, our prime minister does not harbour malevolence against la belle province.

Not so for the rest of Canada. Hidden away by media is the thought that Mr. Trudeau maintains serious malevolence toward English Canada. He so obviously despises colonialism as perpetrated by the predecessors of Anglophone Canadians. He cares little for contemporary Anglo-Canadians as well.

What Trudeau has in mind is revenge. Or in more pragmatic terms, a form of covert “revolution.”  Within this context, there are to be clearly defined winners and losers. By way of immigration policy, Anglophones will form a future minority community. His punitive approach to Christian-Canadians suggest they are to be pushed to the periphery of society.

In this regard, CAP has coined a term regarding the future status of these communities: we call them Second Nations Canada.

“That is the Pandora’s box that Legault and Trudeau have now opened,” states historian Warren Kinsella.

“When your country is at risk, it is fair to ask: who will speak for it?”

Yes, it is fair to ask. At the risk of appearing nihilistic, CAP are unsure that anyone will.  Mainly because the incremental unravelling of Canada is no coincidence. Every step of our nation’s journey to post-modern status has been planned in advance. Our journey began with a Trudeau by the name of Pierre. It may well end by the way of another named Justin.

With the Quebec autonomy agenda, insightful observers can witness another step in a process of political degeneration as delivered within the Great Reset agenda.

Has Justin Trudeau just let Quebec off-the-hook as he walks the rest of Canada down the plank toward  pseudo-dictatorship status?

If so, Canadians can be darn sure they never hear about it in this context from our mainstream media organizations.