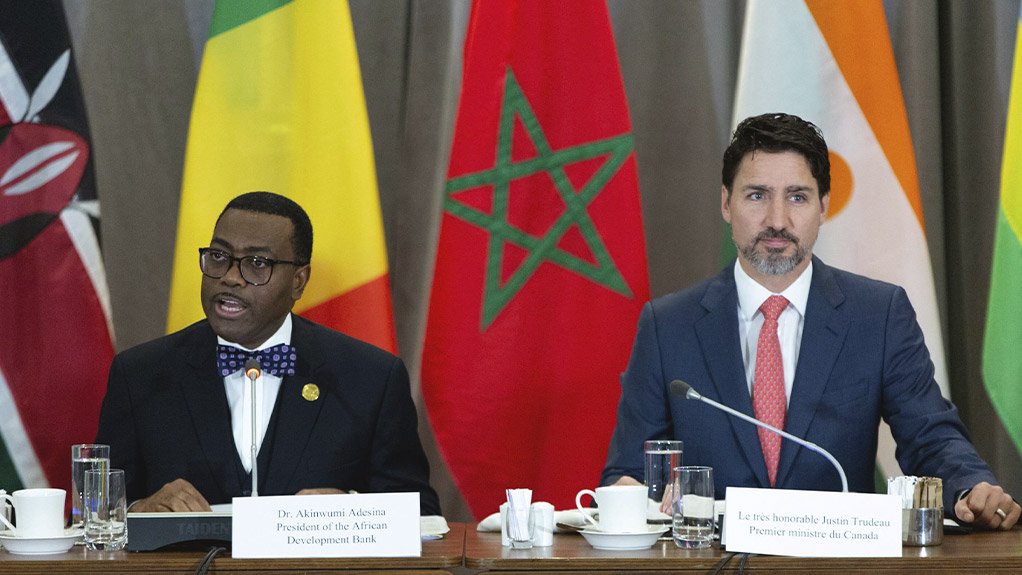 In 2020, the Trudeau government increased Canada’s official foreign development assistance by 7.7 per cent over the previous year. The recent 2021 federal budget announced an additional $1.4 billion for international assistance over the next five years.

According to the Liberal government’s own data, the budget’s other foreign aid initiatives almost all involve transferring funds to the World Bank, International Monetary Fund and African Development Bank.

In 2019, Canada’s budget for international assistance total was $6.2 billion dollars. In February, 2021,  Cooperation Canada CEO Nicolas Moyer urged the government to increase its contribution to foreign aid to $7.8 billion.

Let us attempt to understand this in basic terms. Each year, our ruling government extracts approximately $7 Billion dollars from Canadian tax payers, and ships the funds to the World Bank, International Monetary Fund, and the African Development Bank.

To place this in proper context, it is not as though governments previous to Trudeau’s Liberals have not indulged in the practice. They certainly have.

What has changed, however, is the economic circumstances of the recipient nations. As it happens, Canadian media have never exposed these transformations. How could they, when CBC and the rest have never presented the details of foreign aid policy in the first place?

Let us take one recipient nation as an example– Afghanistan

Indeed, so much of this form of accusation exists that critics have developed a catch-phrase for it: Phantom Aid.

Phantom aid is foreign aid that never reaches the intended recipient countries. It is aid that gets looted in many ways such as tied aid and domestic refugee spending in donor countries.

How much money did Justin Trudeau transfer from the pocket of Canadian tax-payers to Afghanistan in the year 2018? The official number is $254 Million Big Ones.

Think this to be an outrage? Is Justin Trudeau fuelling a massive misappropriation of Canadian tax dollars– while being fully aware of the circumstances?

Think this to be the apotheosis of foreign aid foul-play? Think not–because it gets worse. According to World Population Review data, Afghanistan is the second least indebted nation on earth. They have no national deficit!

Out of approximately 200 nations on earth, Canada is number #27 in terms of national deficit. Next to uber-rich Brunei, Afghanistan is the world’s least indebted nation.

How about Ethiopia? According to the President of the Africa Policy Institute, Ethiopia is the fastest growing economy in the world.

Quite. How many tax-payer dollars did PM Trudeau hand to this 3rd World nation in 2018? Try a cool $203 Million Dollars.

READ MORE: Is A Trudeau-Virus Transitioning Canada Into A Communist Nation?

This is no fantasy story. It is the reality of the foreign aid policy of the Liberal government of Canada. Just picture it, fellow patriots:

The reality of these billions flowing into the pockets of the leading globalist financial institutions of the world– International Monetary Fund, World Bank, African Development Bank.

Add to this tangible misappropriation of the funds. Top this off with establishment media articulating not a single sentiment involved to the citizens of Canada.

What a state of affairs this truly is. As icing on the cake, we offer the following:

Just imagine if government directed even one quarter of these dollars to domestic improvements in Canada. What would occur if half of these funds were properly invested in the Canadian economy?

Could this not serve as a veritable revolution in economic success for our nation? Instead, government puts absolute trust in the most powerful Great Reset institutions of our time to properly distribute our billions.

And Justin Trudeau works for the benefit of whom?