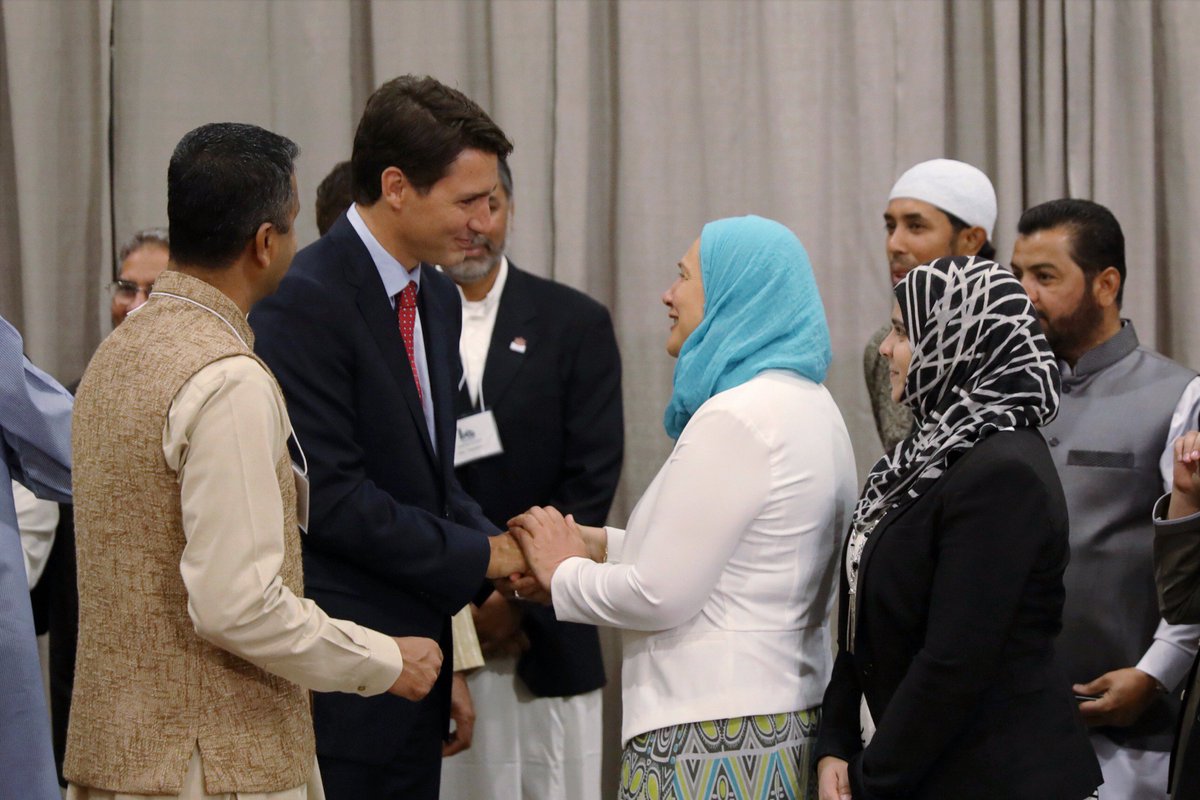 In 2019, Justin Trudeau increased Canada’s budget for international assistance to $6.2 billion dollars. In 2020, the Liberals increased foreign aid assistance by 7.7 percent over the previous year.

Let us understand this in basic terms. Each year, our ruling government extracts approximately $7 billion dollars from Canadian taxpayers, and ships the funds to the World Bank, International Monetary Fund, and the African Development Bank.

Within the scenario, we take a look at a leading recipient– the Middle Eastern nation of Afghanistan.

An 2017 article from the Ottawa Citizen reported that the Trudeau Government “stand by aid to Afghanistan as World Bank investigates fraud allegations.” The investigation focused on whether funds were being misappropriated(stolen) from within the country’s largest education program.

Scepticism and doubt regarding aid reaching the poor is so high that a catch-phrase for it has been coined: Phantom Aid. This element of foreign aid– predicted to be in the billions– never reaches the intended recipients. In simple terms, the funds are looted.

In 2018, Justin Trudeau transferred $254 Million Dollars to Afghanistan. Rounding out the top five recipients of Canadian foreign aid are:

Among these five Middle Eastern nations alone, the Liberals ship over $600 million every year. In total, nearly 60 countries in Africa, Asia, and the Middle East receive over a billion dollars in foreign aid annually. Is PM Trudeau powering a massive misappropriation of Canadian tax dollars– while fully aware of the circumstances?

According to the President of the Africa Policy Institute, Ethiopia is the fastest growing economy in the world. Trudeau gifted them $203 Million Dollars in 2018.

This is no fantasy story. It is the reality of Canada’s  foreign aid policy. It’s the real deal in terms of the ever-more precarious economic situation our country currently faces.

Hundreds of millions in Canadian tax-dollars have been misappropriated. One report tells us that the King Of Jordan[$98 Million, 2021] used the funds to buy luxury real estate. Another says a terrorist group in Syria used the money to purchase laptop computers. The Canadian media report says nothing. For good reason– because there has never been one produced.

Foreign aid policy remains cast-in-concrete. No one mentions it, no one questions it. Meanwhile, Justin Trudeau appropriates billions from Canadian taxpayers to create economic growth in the Middle East.

All the while permitting– or perhaps facilitating– a crash in the Canadian economy.