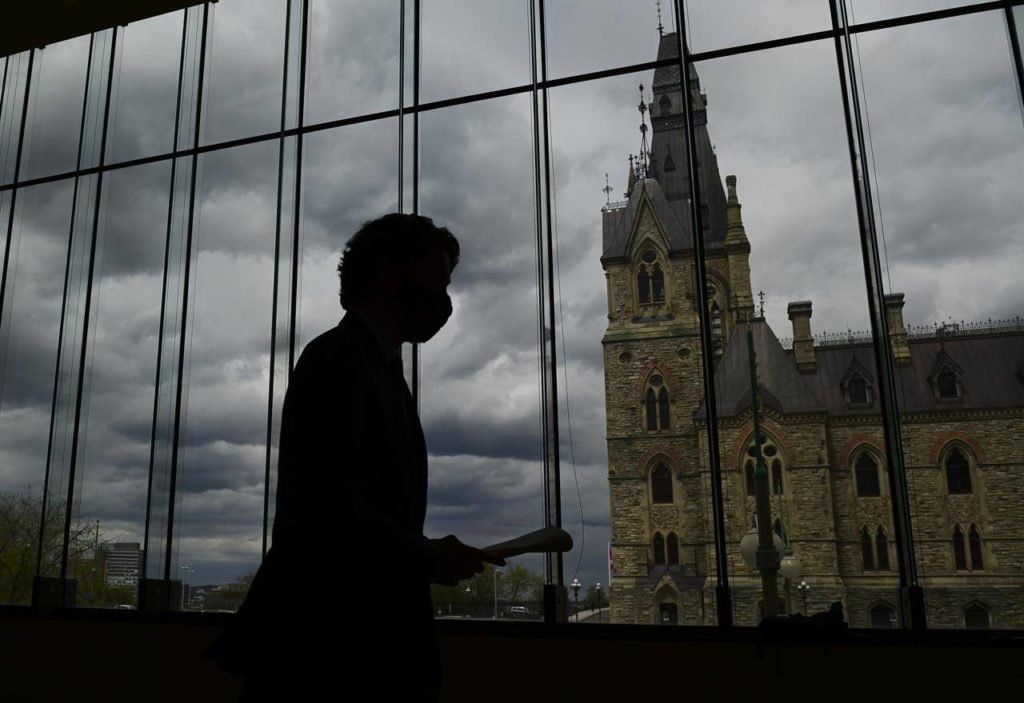 Within contemporary Canada, media selectivity plays an essential role in shaping thought and perception. This has not only the potential to “make or break” the success of individual politicians, but also political parties as a whole.

“I always sort of laugh when you see people who are – not many of them, but – intolerant or who think, go back to your own country,” Justin Trudeau said in a television interview.

“No!” Trudeau continued. “This is your country more than it is for others because we take it for granted.”

CAP has written extensively on the topic of social division. We have on many occasions referenced the hypocrisy found in the following dynamic:

While government and media ostensibly work toward inter-community harmony, racism in Canada is reported as being more extreme than ever.

Mainstream media have an annoying habit of distilling the circumstances down to simplistic, nearly puerile conclusions: there is only one reason for an increase in racism. Our society is bigoted, homophobic and xenophobic.

Case closed. Naturally, in no manner do such specious conclusions accurately define the situation. Racism is a complex human emotion.”Black and white” conclusions perpetrated by government and media are all-but erroneous.

Leading to a salient question: is the positioning of government and media on racism an intentional act? Could the goal of Canada’s controlling institutions fall outside the accepted narrative regarding inter-community relations? Is it possible the intention is not one of social equality, but rather vilification of the communities held responsible for systemic racism?

In terms of ulterior motives, we need to go no farther than the office of the prime minister to uncover a quintessential example– Justin Trudeau verbally advancing the concept that somehow 3rd World immigrants are “more Canadian” than citizens of European heritage.

CAP cannot think of a more divisive statement than this regarding the status of our communities. Not that it amounts to anything beyond a hill of beans. Why? Because consideration of the perspective of Canadians of European heritage within 2021 society falls between zero and nothing.

Think it over, fellow patriots–when was the last time you heard Justin Trudeau— or any other government figure– make public reference to our Anglophone communities?

The answer is never. Not once has such a thing occurred during nearly six years of Trudeau’s iron-clad rule over Canada. An invisible community, are we?

Most ominously, the answer is yes. As perpetuated by government and media, “Old Stock” Canadians have been rendered a “silent majority.” Just think of how thrilled our uber-powerful Multicultural Lobby will be once our communities transition to Canada’s “silent minority.”

Heaven-on-earth it shall be for many. Is Justin Trudeau one of them? Placing 3rd World migrants above the Old Stock citizens is an entirely divisive action.

Is CAP paranoid enough to believe the agenda is wholly intentional? Yes, we are. As far as we can tell, Justin Trudeau has been working this pre-conceived program everyday since being appointed prime minister nearly six years ago.