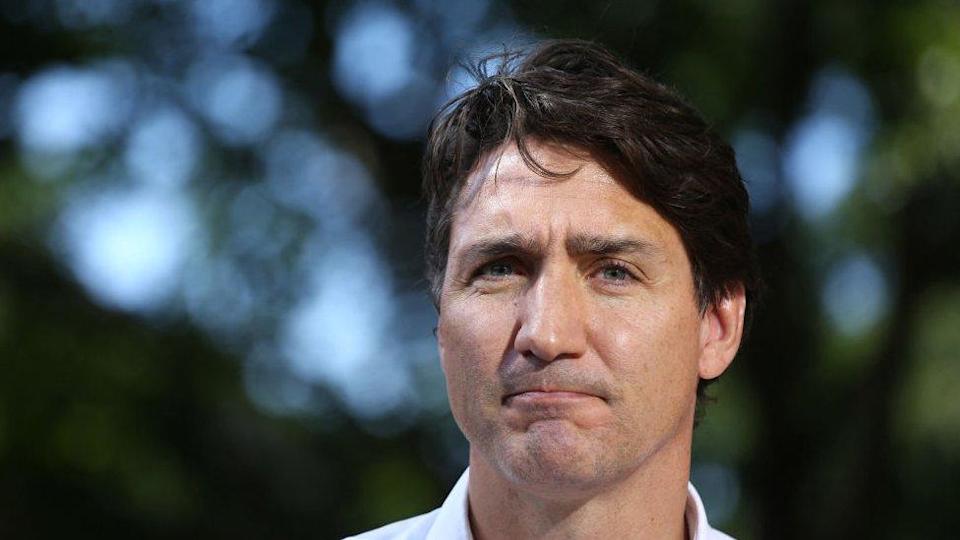 The vitriol being vented by Prime Minister Justin Trudeau toward working class Canadians is truly unprecedented. Responding to thousands of truckers congregating in Ottawa to protest vaccine mandates, Mr. Trudeau has revealed his true nature.

For six years media in Canada were successful in projecting a “sunny ways” image upon Mr. Trudeau. As far as Cultural Action Party is concerned, it has always been a lie. Trudeau is the most divisive national leader our country has ever had. Fragmentation of society has never been more extreme than at this moment. While some communities are portrayed as paragons of virtue, other are fully demonized.

Yesterday, Justin Trudeau slammed the trucking protest as a case of “spewing hateful rhetoric,” while in the same breath speaking fondly of Black Lives Matter protests.

“I have attended protests and rallies in the past. When I agreed with the goals, when I supported the people expressing their concerns and their issues, Black Lives Matter is an excellent example.”

Away from the media spotlight, interesting tidbit lies in wait. Over the weekend of the trucker protest, Trudeau issued a single public statement, one of support for Muslim-Canadians.

“On the fifth anniversary of this tragedy, we also mark the first National Day of Remembrance of the Quebec City Mosque Attack and Action against Islamophobia.”

Black Lives Matter, Nation of Islam–good. Working class Canadians– bad. One would think community polarization of this nature would be unacceptable to Canadian media. No such luck there.

Regarding the truckers, the PM has delivered the most extreme denunciation possible:

“Freedom of expression, assembly and association are cornerstones of democracy. But Nazi symbolism,racist imagery, and desecration of war memorials are not.” Inherent message delivered: the protestors are racists and Nazis.

In contrast, here is what Trudeau delivered regarding a Muslim holiday in 2021:

“Together, we must choose inclusion over intolerance, and reaffirm our commitment to a diverse Canada, where everyone – no matter their faith, ethnicity, culture, or gender – can feel welcome, safe, and respected.”

“On behalf of our family, Sophie and I wish all those observing Eid al-Adha a wonderful celebration. Eid Mubarak!”

Everyone except truckers, that is. Or is it everyone except working class Canadians? Or rather, is scorn and hatred directed at everyone who opposes any aspect of woke Liberal ideology?

CAP go with the latter– and it has always been this way. This man has displayed nothing but arrogant cynicism toward “Old Stock” Canadians. Peeling back the layers of legacy media reveals a salient observation regarding Justin Trudeau:

The man is filled with hatred for our communities. The designated target for his malevolence being old school Canadians– Conservatives, Westerners, Anglophones, Christians. Conversely, an attitude of inversion exists regarding Immigrants, Refugees, and 3rd World migrants.

Put it all together, and what do we have? A recipe for disaster. Look around, fellow Canadians. Do you not see a mess of a country? Are we missing the boat on who is most responsible?

CAP said it on day one of our PM’s ascendancy to pulpit of political correctness. The man is going to damage our society. The longer he remains national leader, the more destruction that will follow in his wake.