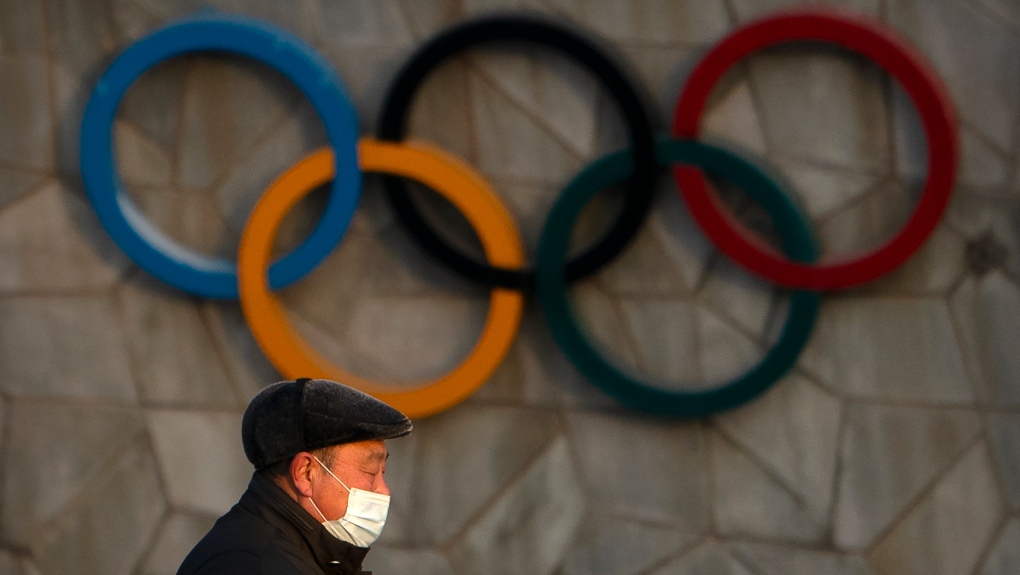 According to BBC News, there is a “very credible case” that the Chinese government is carrying out the crime of genocide against the Uighur people, according to a formal legal opinion newly published in the UK.

The 100-page document, written by senior barristers at Essex Court Chambers in London,  is understood to be the first formal legal assessment in the UK of China’s activities.

“In great detail, the opinion sets out evidence of what it describes as the enslavement, torture, rape, enforced sterilization and persecution of the Uighurs.”

Here in Canada, a House of Commons subcommittee concluded that the state’s mistreatment of Uighurs living in Xinjiang province amounts to a policy of genocide.

In response, a spokesperson for the Chinese foreign ministry was quoted as saying that this “so-called genocide is “a rumour and a farce fabricated by anti-Chinese forces to slander China.”

“It’s a groundless statement is full of lies and disinformation,” stated Zhao Lijian, a spokesperson for the Chinese foreign ministry.

While government in Canada have taken an uncharacteristic stand on the human rights violations regarding the Uighur Muslims in China, several glaring omissions colour the general atmosphere.

For one thing, where is a public condemnation from Prime Minister Justin Trudeau? It is more than reasonable to conclude that international human rights is top priority for PM Trudeau. Since day one, our prime minister has positioned himself as a ubiquitous defender of human rights around the globe.

By the end of 2016, Trudeau had allocated some $10 Billion dollars in foreign aid to nations such as Somalia, Afghanistan, Pakistan, Syria, Jordan and Libya.

Hundreds of millions were sent to Africa for human rights purposes. LGBT rights and abortion funding also flowed from Canada’s Liberal government by the hundreds of millions. Nigeria, Sudan, Senegal and dozens more African nations were provided with huge amounts of Canadian tax-payer funds for these purposes.

Does it not therefore make logical sense that Justin Trudeau would stand up publicly on behalf of an oppressed Muslim minority in China?   It makes sense–but it has never happened.

Why not? The fact is, PM Trudeau has said a grand total of nothing in terms of public condemnation regarding the treatment of Uighurs confined in Chinese concentration camps.

What is it about an act of genocide which keeps Justin Trudeau silent as a church mouse on the topic? The answer may be found in a simple concept:

Justin Trudeau is unwilling– or arguably unable-– to condemn the communist government of China. Is this not an odd-ball circumstance of giant proportions?

Canada is– at least ostensibly– a western democratic nation. Our constitution guarantees the right to freedom of expression. Canada’s legal framework and criminal code are founded upon western jurisprudence– from the Magna Carta in the 13th century all the way to the Charter of Rights and Freedoms. Embedded into our constitution in the year 1982, this accord has been a cornerstone of human rights ever since.

China has none of this- no democracy, and no human rights legislation. Point being–Canada is nothing like China. We are–or were intended to be– entirely antithetical in nature from the behemoth nation of the east. So why is it that in 2021, Canada and China are so closely aligned?

What is it that prevents the Liberal government from slamming the Uighur genocide in no uncertain manner? What is Justin Trudeau so afraid of?

In fact, rather than condemn China, our prime minister all but plays “puppy dog” to their government. Not a word of condemnation, not a speck of criticism–even when the issue is one of genocide.

Mark CAP’s words– Canada will not be boycotting the Chinese Olympics. Certainly not with a Liberal government in power. Since the day that Pierre Trudeau opened the door for China to accumulate political and economic power in Canada, the pattern has remained the same.

What China wants, they receive. No questioning, no push-back. No prime minister in the history of Canada– even Pierre Trudeau himself–– can hold a candle to the extent Justin Trudeau has lived up to this globalist mandate.