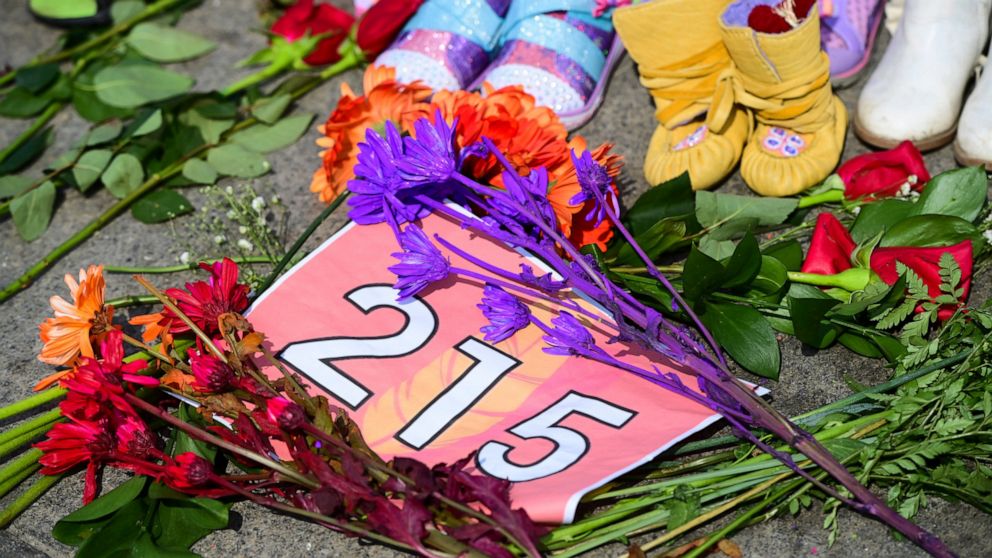 The blame-game of Prime Minister Justin Trudeau has reached new heights as debate heats up regarding a discovery of the bodies of 215 Aboriginal children found underneath a residential school in Kamloops, British Columbia.

Informed Canadians know it. Students of history understand it. Historical data proves it— the Liberal Party of Canada, along with Conservative governments and the Catholic church, are responsible for the persecution of Aboriginal Canadians.

Yet, within 2021 society, truth is taking a second place to perception. Obviously, Justin Trudeau’s number one interest is protecting his position as national leader. In fact, from Cultural Action Party’s perspective, it is his singular concern.

Fortunately for this deceptive goal, Mr. Trudeau has establishment media to facilitate his desire. The story on responsibility is clear and concise: culpability belongs entirely to the church. The Liberal Party has no responsibility. This is, of course, nothing short of a bald-faced lie for the purpose of preserving Trudeau’s “pseudo-dictatorship.”

Trudeau said he is “deeply disappointed the Roman Catholic Church has not offered a formal apology and made amends for its role in Canada’s former system of church-run Indigenous boarding schools after the remains of 215 children were located at what was once the country’s largest such institution.”

First Nations organizations have something different to say:

Canadian University Indigenous Foundation reports that the term residential schools refers to an extensive school system set up by the Canadian government and administered by churches.

“The Residential school network was funded by the Canadian government’s Department of Indian Affairs. The government therefore collaborated with Christian missionaries to encourage religious conversion.”

Why the omission, Mr. Prime Minister— otherwise known as a bald-faced lie? Why a calculated cover-up via CBC, CTV, Globe & Mail, Toronto Star and National Post?

Preservation is the answer. Not of Aboriginal legacy, Indigenous children or First Nations heritage. Rather, regarding the preservation of all Justin Trudeau cares about– himself.

Then again, perhaps we are a tad off-base:

From 1969 until 1978, control and maintenance of residential schools was in the hands the federal government of  Canada.

The ruling government from 1968 to 1979 was the Liberal Party of Canada. The prime minister throughout this period was Pierre Trudeau.

Here’s an “a-ha” moment for concerned Canadians. Turns out one of the main historical figures responsible for the Residential schools was Papa Pierre Trudeau. How convenient. By deceiving 38 million citizens, Justin Trudeau can also cover-up “dad’s” role in the persecution of Indigenous children. Media’s duty is to be 100% complicit, and they are doing a bang-up job of it.

How ironic it is that a government-funded reparations organization is known by the title of the Truth & Reconciliation Commission.

Too bad our prime minister has no interest in truth. It is time our society wake up to the reality of Trudeau’s Canada. Truth is no longer a societal ideal. In 2021, its virtue is non-existent.

In fact, if CAP didn’t know better(we don’t), the truth would expose the fact that under the “leadership” of PM Trudeau, Canada has morphed away from democratic governance into a form of pseudo-communism.

Now, the bad news– expect this to continue ad nauseum. Canada from 1867-2015 is finished– the public just don’t know it yet. Pourquoi? As with Liberal Government responsibility for First Nations oppression, this reality is being covered-up by media.

Future Shock: Justin Trudeau will win a third term in office. No competing party will ever again win a federal election. Canadians will one day awaken to discover democracy has died– to be replaced with Trudeau family’s preferred form of governance– communism.