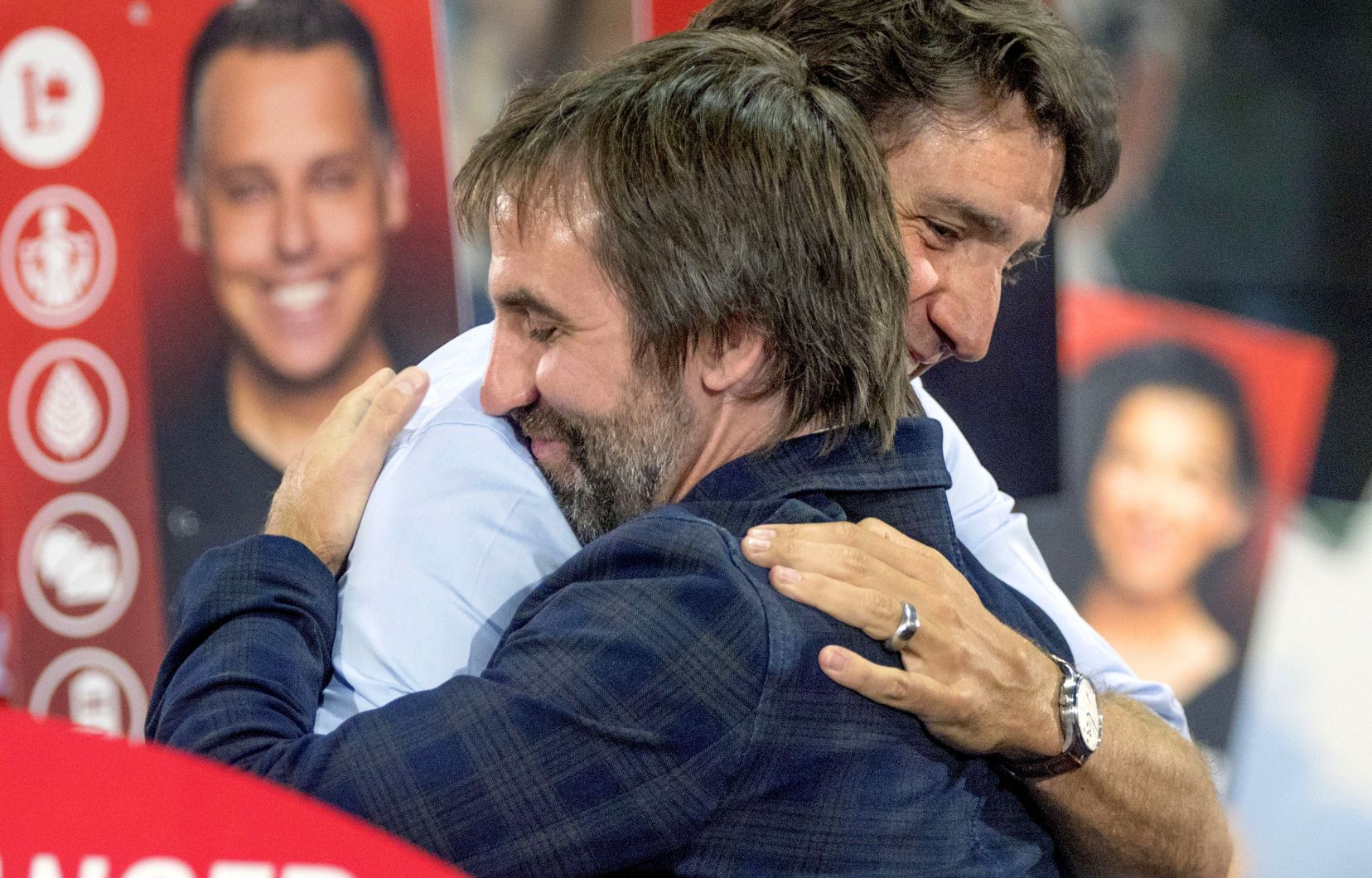 Dr. Michael Geist, law professor at the University of Ottawa where he holds the Canada Research Chair in Internet and E-commerce Law, has the following to say about Bill C-10:

In an obvious reference to the Great Internet Firewall of China, Prof. Geist reveals the Trudeau government’s emulation of communist-style censorship.

In China,“Freedom of expression and due process is out, quick takedowns without independent review and increased liability are in.”

Bill C-10 is expected to mandate content removals within 24 hours with significant penalties for failure to do so.

In the same capacity as major Chinese corporations, China’s Internet Firewall places control of the internet into the hands of government. Justin Trudeau’s internet censorship agenda will place control of web content under the Canadian Broadcasting Act– therefore under control of the government of Canada.

The person charged with implementing Bill C-10, Liberal Heritage Minister Stephen Guilbeault, admitted that no form of public consultation has been held regarding the pending censorship.

Professor Michael Geist: “this alone should be disqualifying as no government should introduce censorship legislation that mandates website blocking, eradicates net neutrality, harms freedom of expression, and dispenses with due process without having ever consulted Canadians on the issue.” Sounds positively communist, no?

As many readers may are aware, Cultural Action Party has spent copious amounts of time revealing  the Liberal Party of Canada’s long term connection with the  government of China. We have pointed out how the process began with Pierre Trudeau in the late 1960’s. CAP has also exposed China’s influence within Canada’s educational system dating back to the year 1901.

Along came Justin Trudeau in 2015–and the phenomenon went through the roof. And still media hide away the reality. In 2021,  government are adopting China’s communist ways right before our eyes. And still no one in media will point out a most obvious truth:

Canada’s days as a democratic nation are numbered. The Great Reset is here to fundamentally re-orient our country into a condition which could never have been imagined fifty years ago. Covid— also sourced from China—  is playing an fundamental role in the process.

And still CBC, Globe & Mail, CTV, Toronto Star and the rest obfuscate the situation. Piece by piece– so as to deceive the public into believing otherwise– the powers that be in Canada continue to morph our country into a state of quasi-dictatorship.

“I wouldn’t be prepared to think I would be successful in arguing that communism is right for Canada at the present time. But such times MIGHT COME, who knows?”

“You know, there’s a level of admiration I actually have for China because their basic dictatorship is allowing them to actually turn their economy around on a dime.”