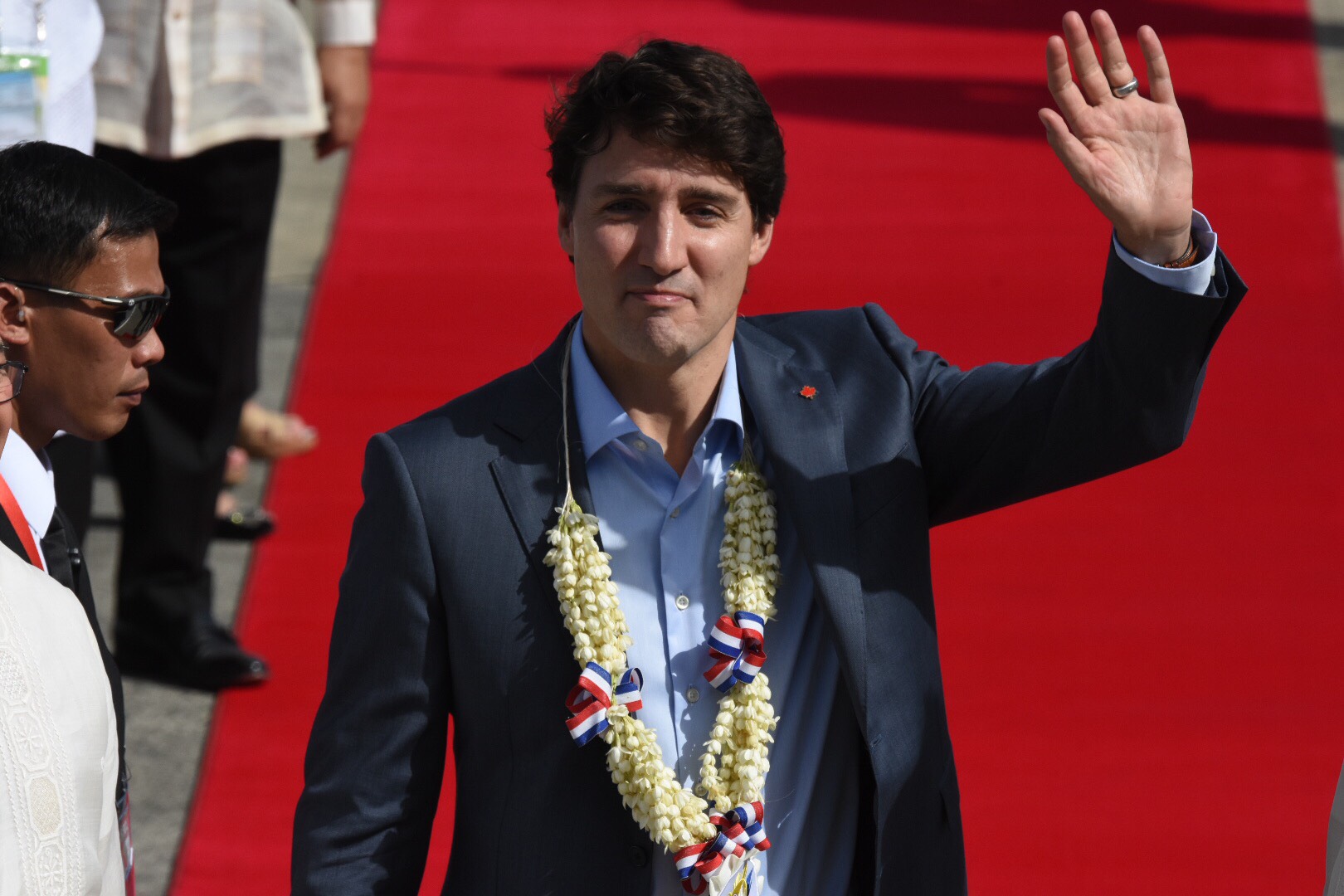 In considering a social ethos established by Prime Minister Justin Trudeau when first elected, the irony cuts like a knife:

“Sunny ways, my fellow Canadians– sunny ways.” For Cultural Action Party, Trudeau’s political ascendancy can be summarized by one word: trouble. Our take has always been that a form of socio-political transformation would follow in the wake of Trudeau’s appointment as prime minister.

Distilling the past six years down to their essence, we come up with a common theme–  a steady loss of personal freedoms. Nothing in Canada’s history has accelerated the phenomenon like Covid. In terms of a rationalized erosion of individual rights, nothing can touch it.

Another bullseye has been hit in the form of worldwide carbon emissions. It’s impact being another shot-in-the-arm for a decimation of individual freedoms.

The war on carbon promises to deliver much, much more. Consider that which CAP sourced from a recently published Calgary Herald article. Seems a proposal has been made– not yet adopted-– that for the purpose of carbon reduction, Canadians could be subjected to the following:

“Limit personal consumption of hydrocarbons by individual Canadians in terms of allowable miles travelled by motor vehicle, train or air.”

We point to an ominous factor: the measure does not target the mileage travelled by a car, bus or train. Rather, it tracks distance travelled by an individual citizen. Big Brother is watching? To set aside your car and travel by bus solves nothing– this mileage still counts.

How would this be tracked? Would all citizens be forced to wear a mileage-tracking arm badge? The implications of such a measure is frightening.

Could it get worse? Sure it can– we are today living in post-modern Canada:

“Hate speech, disinformation and online extremism can’t be allowed to prevent people from enjoying the freedom that cyberspace offers,” Prime Minister Justin Trudeau said Thursday at an international discussion on the internet.

Internet censorship may well establish Canada as the world’s first “democratic-communist” nation. It should shock no one that PM Trudeau is the king-pin of the agenda. If Bill C-10 and Bill C-36 pass, Canada will have the most restrictive internet laws of any western democracy.

And these bills will pass– in one form or another. Fascinating it is to interpret the public messaging of Justin Trudeau. He has a nasty habit of infusing propaganda techniques in his public commentary:

“We must remain alert to threats to democracy,” when the biggest threat is found in the person making the statement. In the case of which we speak, there is Trudeau’s desire for Canadians to enjoy “the freedom that cyberspace offers.”

Too bad the “Great Canadian Internet Firewall” agenda advances the complete opposite of his proclamation. Besides, protecting our citizenship has little if anything to do with it. The protection of Justin Trudeau— now that’s a whole other story.

Talk about another in a never-ending series of “coincidences” benefitting a supreme ruler. It goes like this: just at the point when Canadians are awakening to the reality of Justin Trudeau, his government is planning to shut us up.

As his reputation sinks into a quagmire of distrust, the time has come to muzzle the citizens of Canada. What a transformation our country has undergone since  this man placed the Canadian crown upon his head.

All of it leading to a keen observation: in no manner has media alluded to the circumstances of which we speak. Collectively, mainstream media has delivered a firm “no comment” on the entire phenomenon.

Fact, or non-fact: one of the fundamentals of non-democratic, authoritarian societies is political synergy between government and media. What remains eternally frustrating for common sense Canadians is that everything herein referenced is completely obvious.

Yet no one speaks of it– at least not publicly. All the signs along a pre-meditated political path are there for our understanding. Trouble is, media will never put together the pieces of the globalist puzzle.

As a result, by the time our greater society comes to comprehend our transformation, it will be too late to prevent it.