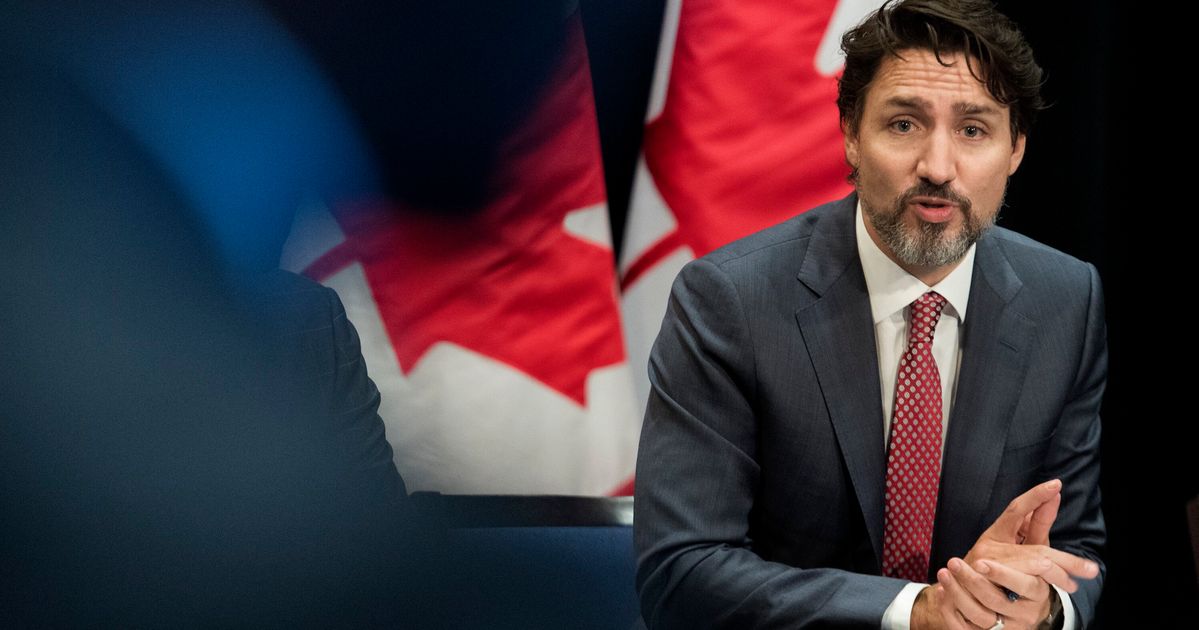 “Prime Minister Justin Trudeau has joined the leaders of Spain, New Zealand, South Korea, Ethiopia and three other countries in calling for equitable access to a coronavirus vaccine when one is developed.”

As CAP has maintained since October 19th, 2015–the day he was placed upon the globalist throne of Canada– that PM Trudeau works for the communist government of China.

Here, Mr. Trudeau places “zombie-like” confidence in a magic potion of which NO CANADIAN citizen is aware of the actual contents. CBC never mention this “insignificant” factor. Patriots are wise to ask themselves if it is NOT impossible for China to load up the solution with “secondary” elements.

Is Justin Trudeau advocating KGB-style “Communist Brainwashing” for Anglo-European Canadians? Our recommendation of when to get shot-up with the communist remedy: