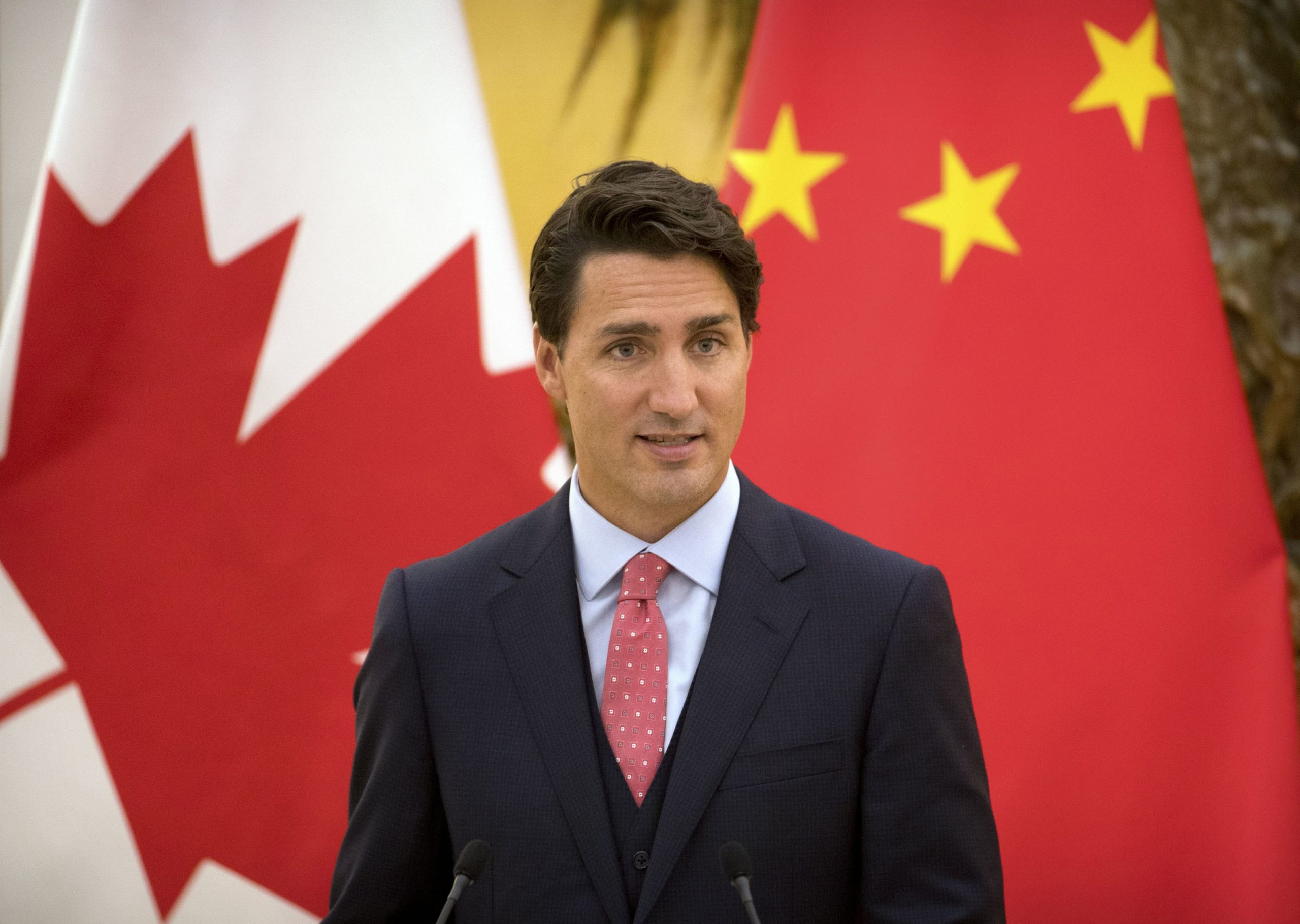 As highlighted in a recent report by the National Security Committee of Parliamentarians, foreign governments are engaged in “significant and sustained efforts to influence Canadian elections and shape debates on university campuses.”

Of equal concern are Liberal government actions to counter this ominous circumstance: there are none. In February, 2021, Canadian Security Intelligence Service(CSIS) submitted a request to collect foreign data to counter the development. A Canadian federal court denied CSIS the right to do so.

“The court has previously noted that Parliament imposed the ‘within Canada’ requirement because collecting intelligence in other countries could harm Canada’s international relations.”

How counter-intuitive this is. Unless there is a benefit that results from foreign government influence on Canadian elections.

If Cultural Action Party didn’t know better(we don’t), we would consider this a distinct possibility. After all, it is our belief that the installation of Justin Trudeau as prime minister demarcates an end to Canada circa 1867-2015. Our post-2015 nation is a different animal all-together.

“Canada’s hyper-diverse society is ideally suited to recruit spies that will over time perfect their tradecraft. If significant steps are not taken to counter this trend, enhanced foreign interference will erode the foundations of our fundamental institutions, including our system of democracy itself.”

The report positions this development as if it were a bad thing. Which, of course, it is–unless our ruling government is desirous of this outcome. In that case, it makes good sense that Trudeau’s Liberals would empower foreign governments by denying CSIS the right to investigate the circumstances from within foreign nations.

For what purpose would government refuse the request?  Mainstream media reveal the facts but refuse to speculate on the motivation.

According to Canadian media outlet Globe and Mail, “Canadian spies stationed abroad could break some headwinds that democracies are facing. They could disrupt terrorist networks and mitigate the spread of deadly fentanyl. They could be stationed in foreign tax havens to protect against international money laundering, terrorist financing and offshore tax evasion enabled by foreign banks.”

READ MORE: Anti-Anglophone Prejudice The Only Accepted Form Of Racism In Canada

Witness the upside in an approval of a CSIS request to government. Witness the denial from the Trudeau government. The ruling from Canada’s federal court has,in fact, implemented restrictions on CSIS ability to conduct operations in foreign countries.

Now for the zinger– Canada is the only major democracy in existence which functions in this capacity. Does it really take Albert Einstein to tie all this together to draw a cogent conclusion?

CAP think not. In our opinion, this political dynamic suggests that the Trudeau government is actively permitting efforts to influence Canadian elections. Why would this be a reality within 2021 society? To provide a response, we turn to basic CAP theory:

For one thing, Canada is being transitioned into one of these foreign governments. Meaning that by way of ring-leader Justin Trudeau, our country is headed toward a transition to dictatorship status. Secondly, that our nation’s fundamental institutions– government, media and academia– are at present controlled by the United Nations, China, Saudi Arabia and other U.N. power-players.

Within this globalist dynamic lies the “rub”– the base-level conflict within society at this point in our historical trajectory:

While the citizens of Canada believe in freedom and democracy, government, media and our academic world have transitioned to communist institutions. This covert seduction began with Pierre Trudeau, and is being brought to fulfillment by Justin Trudeau.