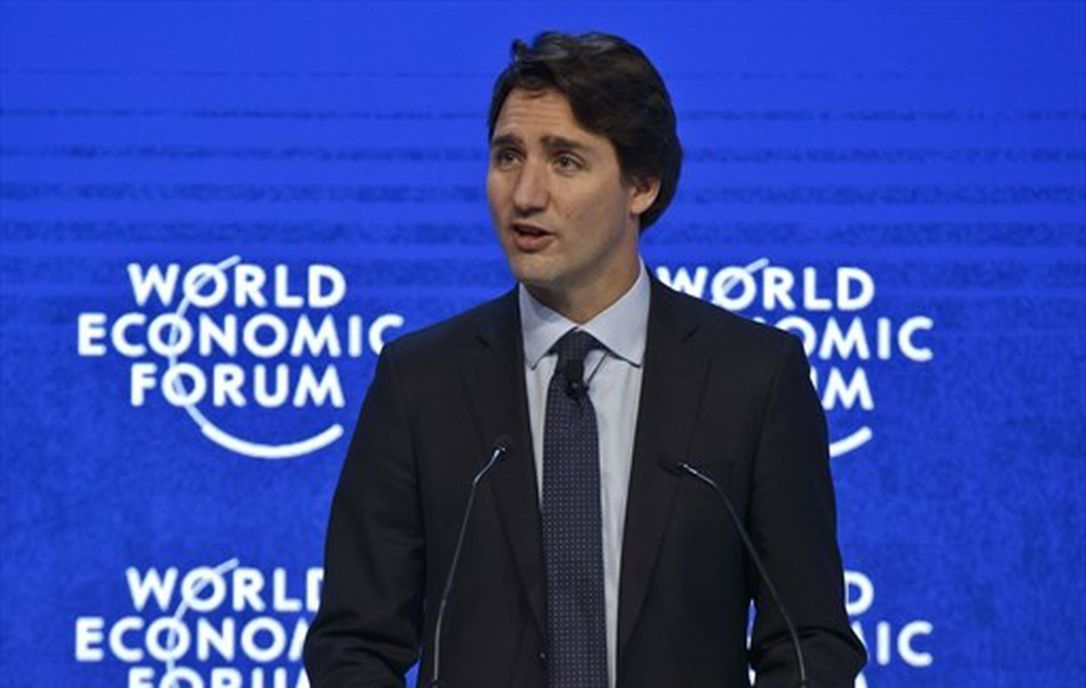 In the response, Transport Canada “admitted the WEF is one of several partners for the federal government’s Known Traveler Digital Identity (KTDI) Project, which will cost $105.3 million over five years.”

One can only imagine how concerned Canadians would react if this information was published by the CBC or Globe & Mail. Due to a pay-off from the Trudeau government to mainstream media, chances are low that Canadians will come to understand what Justin Trudeau is intending citizens to experience in the coming years.

No one should be surprised that the potentially Charter-breaching manoeuvre is sourced from China. Turns out that Digital ID is all the rage in the motherland. It’s connection to a phenomenon called Social Credit is part of the scheme.

The Liberal government are making significant strides forward in Digital ID implementation in Canada. Apart from China— founding nation of social credit-based Digital ID – “few nations of the world are further along the path than ours.”

In Canada, British Columbia is considered the leading jurisdiction on digital identity, followed by Alberta, Quebec and Ontario.

In terms of negative impact, Brett Solomon from tech stalwart Wired Magazine had the following to say in 2018:

“As someone who has tracked the advantages and perils of technology for human rights over the past ten years, I am nevertheless convinced that Digital ID, writ large, poses one of the gravest risks to human rights of any technology that we have encountered.”

The gravest risk to human rights? Sounds just about right for Justin Trudeau, advocate of Chinese communism. So too was his so-called father, Pierre Trudeau.

Cap cut to the chase: the Digital ID/Social Credit dynamic is a nation-changing event. This is the number one reason why mainstream media are obscuring the advent of communist mechanization of Canadian society.

When it comes to China and its communism, the Liberals and Media share a penchant for covering up their foray into Canadian society. Unbeknownst to our citizenship, this structure has been in place for decades.

The WEF says it is currently “piloting components of the KTDI concept in a real-life, cross-border context to further enhance the concept and inform future pilots.”

Translation: Chinese-style monitoring of Canadians is coming to Canada. Incremental in application, its corollary is likely to be China-derived Social Credit.

Canadians become commodities our communist prime minister most desires– trackable human cargo to be rewarded or punished based on “public performance.” This is the essence of China’s Social Credit system. Adhere to the will of government– inclusive of ideological beliefs– and receive high marks on your social credit score.

Invert the behaviour, and witness as punitive damages are administered. Not just toward the individual, but their family, businesses, and other personal rights.

Think it is has not yet been tested out in Trudeau’s post-modern Canada? Yes it has, under the disguise of crack-downs on Trucker Convoy participants in early 2022. The Liberal government’s “freezing of protestor assets” being a dry-run.

Let us count the ways that Justin Trudeau is converting our society to a authoritarian dictatorship. After all, someone’s gotta do it– the press in Canada never will.