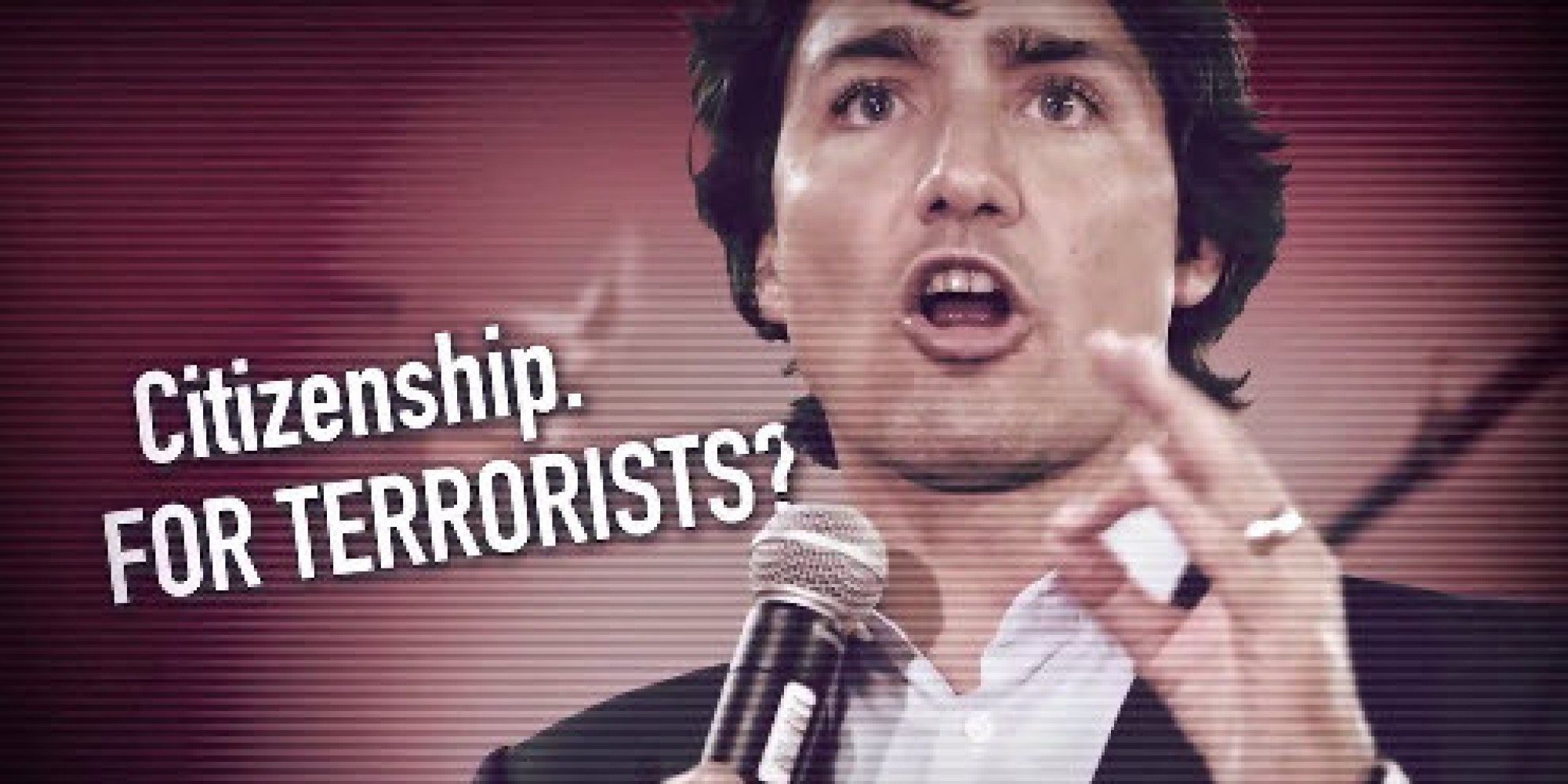 “The RCMP was worried about anti-immigrant backlash in the wake of an alleged Kingston terrorist plot and raised concerns about a rise in protests due to “the government’s position on immigration,” new internal documents show.”

Please do tell, Mr. CBC–are the RCMP more worried about the so-called “backlash” than they were about the potential damage and killing which could have resulted if the Syrian Refugee succeeded in his terror plot?

Was the intended target a Canadian mosque? Or were the intended victims non-Muslims, as in Old Stock Canadians. If so, is this not an act of racism? Of course not–the perpetrator is one of Justin Trudeau’s “chosen” Syrian Refugees.

You remember them, right fellow patriots? They are the folks who in 2020 remain over 75% unemployed.

CAP Conclusion? The entire Globalist Syrian Refugee Agenda was little more than a “stage show” pushed upon Canadian society in order for King Trudeau to win favour with those he cares about most– United Nations, Geo-political Islam, and Sikh Nationalism.

Police also arrested an adult male in connection with an alleged plan to detonate explosives at an undisclosed location, but later released him. He was from Syria originally and came to Canada with his family in 2017 through a private refugee sponsorship program after living in Kuwait for 10 years.

You know how people like Justin Trudeau, MP Ahmed Hussen and MP Iqra Khalid view these “new arrivals?”  As if they are worth their “weight in gold.” True, or not so true?

It is important to make a distinction regarding all the social chaos Justin Trudeau has brought to Canada since placing the  Canadian crown upon his head.

It is not the average immigrant who is responsible–it is the government of Canada. If Trudeau and his sunny gang of cultural eradicators handled thing differently, CAP believe that the various identifiable communities of Canada would be getting along much, much better.

The basic dynamic relates to Trudeau’s  elevation of the Nation of Islam to a unique, special position within society. Then, we contrast this with King Justin’s approach to English Canada, Anglophone Canada, as well as our Christian-Canadian communities.

As far as the latter goes, here is the approach: it “sucks.” Punitive measures for pro-life Christians, privileged status for Islam by way of half-Pakistani MP Iqra Khalid’s M103 “Islamophobia” government motion.

What CAP see is an absolute imbalance–and its about to get much worse. Trudeau and his freshly-minted Liberal Laurentian Mountain Elite Minister of Immigration, MP Marco Mendicino, have just rolled out their brand new “Rural Immigration Pilot Program.”

Despite media downplay and obfuscation, this little gem has an ability to trans-form small towns in Canada to white minority communities. CBC say nothing. In fact, media in general have issued a grand total of nothing on the pending transition of white Canadians to a bona fide “minority community.”

Seems the most transformative societal event in Canadian history is just too much for CTV, Globe & Mail and Toronto Star to deal with–so they shun the entire escapade.

Such is the degree to which Canadian media side with the Third World, Islam, Sikhism, and China’s migrants to Canada. As for “Old School” Canada, we can all go jump in Lake Ontario.

Fact: Islamic terrorism is a reality in Canada. The arrest on terrorism charges of one of Justin’s chosen proves this. Yet, any sensible Canadian(non-snowflake liberal) understands exactly what will transpire in the wake of the terror charge.

All Canadians will be called upon not to condemn the alleged Syrian terrorist, but rather to feel sorry for Muslim-Canada as a whole. The pain, the suffering, the sad-faced hijab-wearers.

Canadians have seen this play out over and over within Canadian society– we are quite used to it by now. But what Old Stock Canada is not used to–and never will get used to– is having our communities marginalized, demonized and demographically overwhelmed against the will of the Canadian majority.

Sound like “democracy in action” to you? Another tid-bit media overlook: Canada is no longer a truly democratic nation–we are a Trudeau “democratic” nation. Meaning that 2020 Canada exists as a “pseudo-democracy.”

Under the iron-clad grip of “all non-Canadians first” PM Justin Trudeau, media are fooling 37.5 million Canadians into believing even a modicum of true democracy still exists in Canada.

Fact: Justin Trudeau ignores the will of the majority–an absolute rock-solid fundamental of true democratic governance. Citizenship for terrorists? We don’t want it–Trudeau does it anyway.

An increase in immigration and refugee quotas? The majority disapprove, Trudeau does it anyway. And CAP will bet dollars-to-donuts that if Angus Reid released a poll question along the lines of “Do You Agree With the Liberal Government’s Entrenchment of Islam, Sikhism and other Third World cultures into Canadian society,” the majority would reject the premise in no uncertain terms.

Yes, there was a time when all this identity-based social consternation, anger, resentment and bitterness did not exist. Then, Justin Trudeau was elected prime minister of Canada.