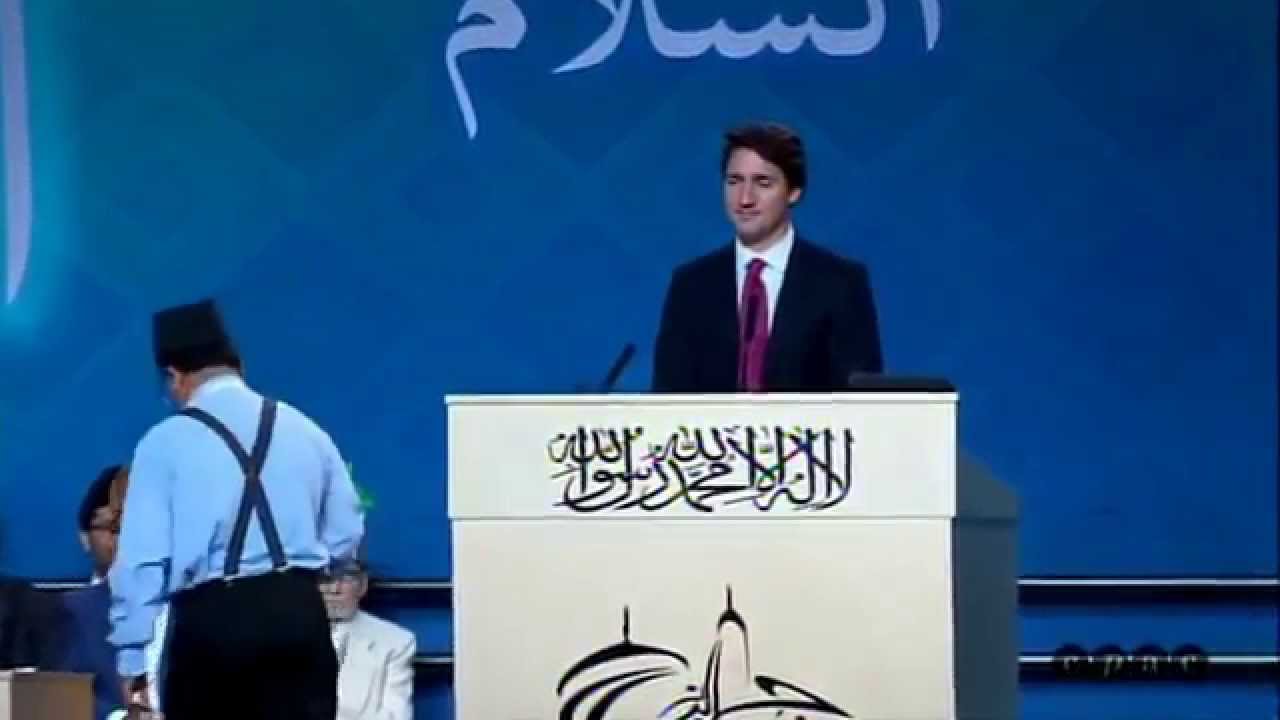 The great untold story of modern Canadian society. For decades– from the year 1967 to 2019, Canadians have been kept updated about a number of aspects of immigration policy.

Yet, when considering immigration from a “thematic” perspective, what are the top issues Canadian media focus on in this regard? Multiculturalism, diversity, Third World communities, Islam, Sikhism, China, oppression, racism, bigotry, xenophobia, white supremacy, and several others.

The plight of immigrants, as well as their challenges and obstacles have been front-and-centre since Pierre Trudeau trans-sitioned immigration source nations from European to those of the Third World–China, India, Middle Eastern nations, as well as various other migrant communities.

In other words, Canadians have heard all about the trials and tribulations of the Third World immigration experience for decades— at least since the year 1982, when Pierre Trudeau created the Charter of Rights and Freedoms.

Yet, never– as in not once— has CBC and other establishment media focused upon the impact of immigration and multiculturalism upon the rest of our nation–millions upon millions of Canadian-born, “Old Stock” citizens.

Odd, isn’t it? Fact is, immigration is the most trans-formative social policy in the history of our nation. So why wouldn’t at least one article or study deal with the topic of how Anglophones, Francophones, Christians and First Nations actually feel about their eventual transition to “minority” status? What does, for example, Mr. and Mrs. Frank Jones of Aurora, Ontario feel about government-enforced mass immigration and multicultural policies?

Answer: The Silence of the Lambs. Simply stated–the topic does not exist. Why on earth would this be? Should common sense Canadians(save snowflakes lost in liberal la-la-land) not have a right to be heard on these nation-changing policies? How did Anglophone Canada become our nation’s “silent community?”

All pertinent questions, and none addressed by CBC, Globe & Mail, Andrew Coyne and the rest since the day government “blessed” Canada with the dreaded Multicultural Act of 1988? Why the massive “missing piece” in this regard?

CAP will respond: Because the government of Canada want it to be this way. In no manner would Justin Trudeau want this “can of worms” opened within our society. Talk about a pending “Pandora’s Box” of social upheaval!

Therefore, media breathe not a word regarding any aspect of this social dynamic. Sound like freedom and democracy to you? Not for CAP it doesn’t. To us, this is an example of social manipulation in a most extreme form— a piece of propaganda not unlike what is found within China’s society.

Happy, or unhappy, Old Stock Canadians? Pleased as punch to witness Canada morphing into a pseudo-socialist nation at the hands of our ruling government?  Pandering to Islam, forgiving ISIS terrorists, importing  convicted murderers, supporting governments of Iran, Saudi Arabia and Pakistan sound like your kind of thing?

Let get real here: There is no chance on earth that–apart from a small sliver of snowflake Canucks– old school Canadians would be pleased with any of this globalist malarky.

Result? Government instruct media to erase Old Stock Canada from the entire affair. Render them benign, invisible and inconsequential. For the ones who do speak out, brand them Third World-hating racists and bigots.

Who most indulges in this habit? It is some radical Islamic militant off-shoot of Hamas? No, it is the prime minister of Canada, by way of his incessant ethnic community apologies, and branding our people genocidal towards our Aboriginal communities.

How strange. What a massive social inversion. Talk about turning our country upside-down, and inside -out. Yet, as far as media are concerned, the whole thing has no more relevance than the scores of yesterday’s Hockey Night in Canada matches.

What to conclude? CAP will go first: One more generation of this political dynamic, and Canada will be finished as a democratic nation. It is more than obvious that a program of societal transformation is currently at play. The goal is to marginalize Canada’s traditional communities by way of the following:

— Utilize Third World immigration to transfer white Canada into a minority community. Brand said community racists, bigots, and xenophobes. Transition these people into a silent community--never speak of them, never write about them, never include them in the great “diversity debate.”

Continue until democracy is dead, and the Pierre Trudeau-founded brand of fake, fraudulent “pseudo-democracy”permeates every aspect of society. Continue until our nation fully transitions from democracy to dictatorship.

Media breathe not a word about the whole affair. Freedom and democracy in Canada? Don’t think so, fellow patriots.

1 thought on “Trudeau Nation: Immigration Policy Exclusively Benefits Immigrants—What About The REST OF US?”