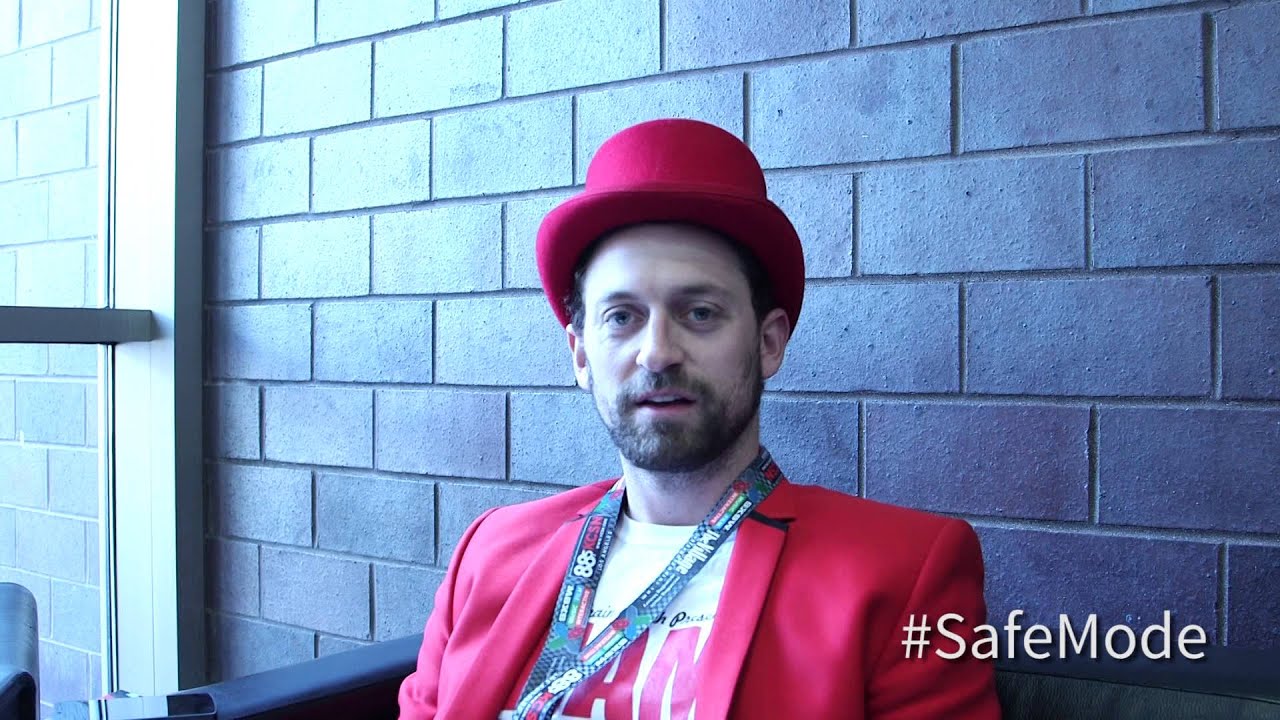 “I’m a 37 year old father of 4.5, entrepreneur, crypto OG & proud Canadian. For 2 decades I’ve been calling BS on the corporatocracy and my brother @JustinTrudeau has become a captive in their scheme.”

“It’s time #TrudeauMustGo and for Canada to become a sovereign nation again.”

Yes, he comes across as a flakey type, but what son of Margaret Trudeau wouldn’t turn out to be some kind of oddball?

This past week, Kyle Kemper responded to a fact being sublimated by mainstream Canadian media. Turns out a #TrudeauMustGo hashtag reached 500,000 shares on Twitter.

As for Mr. Kemper, it’s not the first time he has laid into half-brother Justin:

Interviewer: Would you say he[Trudeau] is guilty of hate speech?

Kemper: I would say that is one of the things he is guilty of. I feel like Justin has violated every step of this pandemic. It hurts my heart.

Kyle Kemper– not a Justin Trudeau supporter. Nor are a half-million social media followers who shared the anti-Justin hashtag this week.

Add to this some 20 million Canadians– not to mention an international conglomerate of anti-Trudeau advocates who see this man for who he truly is. Justin Trudeau is the closest thing Canada has ever had to a functioning dictator.

Within a dictatorship, government control media as it relates to the image of a ruling despot. In 2022, Canada finds itself caught in this neo-communist trap.

Animus toward our controlling institutions is not limited to our federal government. Because Trudeau has bought off legacy media, public anger toward the Canadian press has reached an apotheosis.

Witness as two Canadian birds are killed with one stone. Common sense citizens now hate both government, and their media partners. Congratulations, Liberal Woke Warriors. The time has come to take pride in your accomplishments. Fragmenting Canadian society into silos of angry, resentful citizens is a giant accomplishment– if one’s goal is transformation from democracy to dictatorship.

A National Post article states that Kemper is wanting “to overturn a power structure in which his brother sits at the apex.“ That’s some pretty heavy attitude for a man one step away from immediate family.

An article from the National Post dated December 9th, 2020 further states that  “Kemper has not shied away from views that Justin Trudeau would disown.”

“I’m seeing sensible, intelligent people – my friends, my family, our elected representatives – willing to sacrifice their basic human rights in response to this COVID crisis. Now is not the time to sit on the sidelines as our way of life gets steamrolled.”

Correct CAP if we have misinterpreted the situation. Seems that Kyle Kemper loathes the politics of half-brother. Media say nothing of the sort.

Of course they do. In a dictatorship, it is the death of one’s career(and variations on the theme) to violate the sanctity of a ruling dictator. In 2022, the same applies to Canadian society.

Can it be that “Fuhrer-time” has come to the dying Great White North?