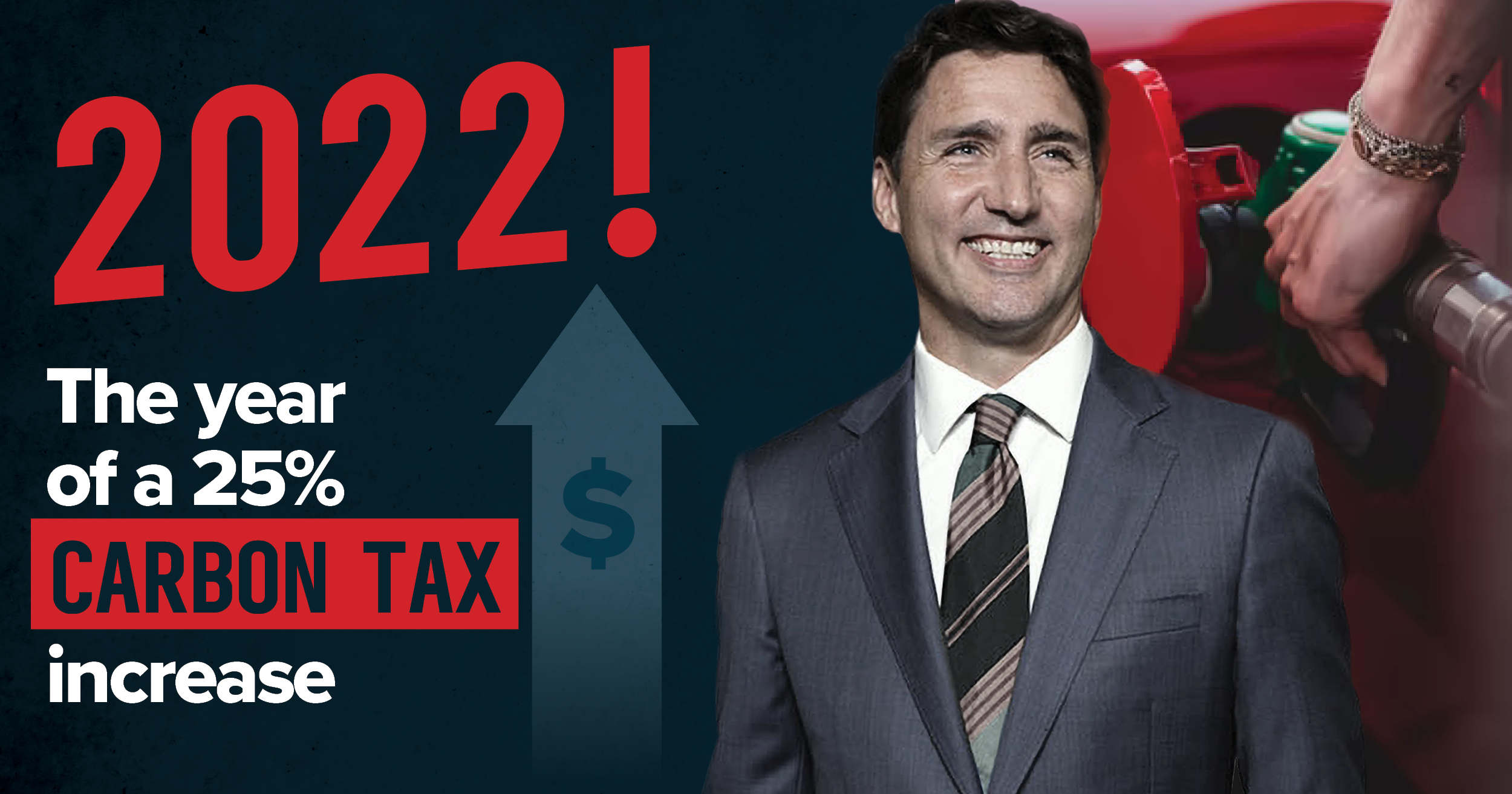 Canadian Prime Minister Justin Trudeau spent more time in the air in July, 2022 than he did during the entire summer of 2021.

“Data collected from online flight tracker websites show Justin Trudeau spent all but 11 days of July aboard Canforce One, flying a total of 26,238 km across 20 flights, all within Canada,” said the National Post.

Can it be? At the same time that our PM preaches the evils of climate change via carbon emissions, he is Canada’s biggest individual carbon polluter?

It’s enough hypocrisy to bring down a federal government. It won’t– for good reason. Justin Trudeau functions in the same capacity as a communist dictator. “Do as I say, not as I do.” With media working the will of government, the PM emerges unscathed.

It’s become a standard in Canadian society. What should be perceived as the most glaring act of hypocrisy in his near seven-year term as PM is little more than a blip on Canada’s flight map to authoritarian governance.

“As a climate leader, Canada has put in place measures to reduce pollution to work toward meeting our Paris commitments, and achieving a net-zero economy by 2050. As the world shifts to a cleaner and greener economy, Canada will continue to take a leadership role in the fight against climate change.”

But not Justin Trudeau. His trip to visit the Aga Khan in 2016 consumed 9,100 litres of jet fuel, according to the Department of National Defence. That’s seven times as much CO2 as the International Civil Aviation Organization’s emissions calculator shows six economy tickets on a flight from Ottawa to Nassau connecting in Toronto would burn.

“The Prime Minister’s Office did not respond to requests for comment about whether the carbon emitted for his vacation was justified.”

Now, the PMO has chosen a new flight path. The plan is to cut off all public knowledge of Trudeau’s travel details, including data on carbon emissions.

According to the National Post, “Flightradar24 this week began hiding the movements of any aircraft carrying the call sign Canforce One, the indicator of an RCAF jet carrying the Prime Minister.”

The Liberal Government are working to remove PM Trudeau’s flight log details-carbon emissions from public awareness. Rather than publicly address the issue, Trudeau’s strategists work to cover-up the embarrassing gaffe.

PM Trudeau is free to continue his betrayal of the Canadian people. His smarmy fossil fuel reduction preaching continues unabated. Devastating the livelihoods of Canadian farmers with incoming fertilizer taxation, the PM looks down on them from his carbon-belching luxury cruiser high in the Canadian sky.

“During Prime Minister Justin Trudeau’s week-long official trip to China, more than $2,200 worth of alcohol was consumed on flights. That amount translates to about two bottles of wine and four cans of beer for each of the roughly 56 passengers for the flights to and from China.”

With ample quantities of Chinese beer on board, Justin Trudeau lives high-off-the-hog. Meanwhile, based on carbon taxes, Canadians pay through the nose for the sins of government.

Sound like a scenario out of Soviet Russia? How about China or Cuba? The structure presented herein is not one of traditional government standards in Canada.

Rather, it’s the story of how a silver spoon-fed rich Quebecois elitist came to control the destiny of Canada. Justin Trudeau has transitioned our country from functioning democracy to thinly disguised neo-dictatorship.

With media in place to obscure our national transition, a majority of Canadians continue to function with their heads in the clouds regarding the transformation of society.

Justin Trudeau continues to walk Canada down the communist plank as prescribed by international forces dictating his every move.