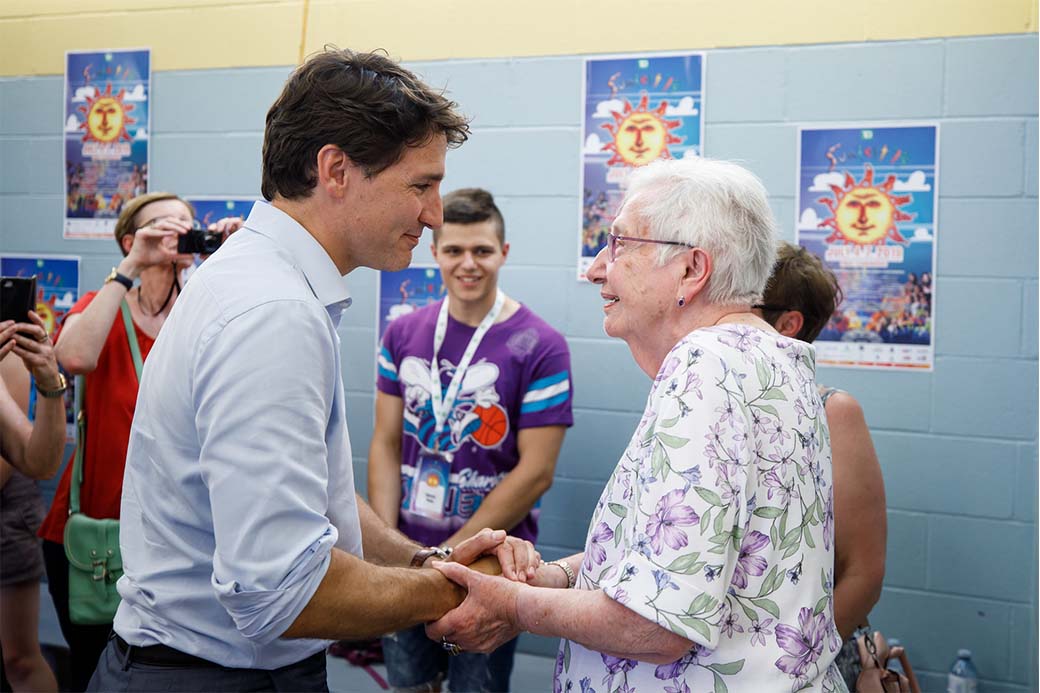 “Canada has been garnering some less than savoury international attention because of the dark side of one of its recent progressive accomplishments, namely the assisted suicide regime that has been created since the Supreme Court struck down prohibitions on assisted suicide in 2015.”

We begin with some stone-cold facts:

According to the National Post, “Canada is widely seen as one of the world’s most progressive nations in the world, leading the way on a variety of social issues.”

CAP would love to understand how ending the lives of Canadians– inclusive of elderly and youthful– equates with the woke theory of “progressivism.”

It occurs for one reason in particular: because mainstream media in Canada are being instructed by government on what constitutes “progressive” social policies in our society.

Death and progress? Only a CBC hack or Liberal-funded media outlet like Toronto Star would print such drivel. As it happens, it’s only one of a plethora of oddities being perpetrated by the combined strategies of the Trudeau government and paid-off media partners.

“The tragic situation that has developed in Canada offers a warning to other countries considering going down a similar path, both to be cautious about opening the assisted suicide floodgates and about empowering judges to decide whether such things should be allowed.”

How many Canadians support this macabre designation? What degree of influence regarding a policy of life-and-death did 38 million citizens have on the final decision?

Astute Canadians know the answer: “nothing from nothing leaves nothing.”

Not so in France. Canadians would do well to note the following:

“French President Emmanuel Macron on Tuesday announced a national debate meant to broaden end-of-life options that will include exploring the possibility of legalizing assisted suicide, with the aim of implementing changes next year.”

CAP has a word for this sort of thing. We call it “democracy”— an ability for general society to have input into critical life-and-death decisions for Canadians.

In Canada, say no-go. CBC may refer to our nation as a democracy, but in truth, we are so much less than an authentic example of a healthy democratic nation. How could it be otherwise with a Trudeau-family member as national leader?

Pierre Trudeau was the same. It was with out-of-control arrogance that Trudeau Sr. believed he knew what was best for Canada. Based on his cognitive shortcomings, our country transitioned from everything it used to be to what it is now.

Degree of public input and/or approval: Not a damn thing. The Globe and Mail has a word for this. They call it “democracy.” CAP, on  the other hand, refer to it as pseudo-communism.

France may have national debates, but the thought of such a standard in Canada is bound to send shivers up the spines of our Woke Liberal warriors.

We ask readers to consider the following: on how many occasions have you witnessed public debate(television, radio, CBC podcast) in which the woke leftists debate the so-called “right-leaning” Canadians regarding our country’s pressing social issues?

The answer, of course, is never.

“Debate is the bedrock of democracy in any culture or political system. It is a fundamental part of freedom of expression which is itself recognised world-wide as a basic human right.”

Then we can be certain Justin Trudeau has no interest. Neither did his family’s preferred brand of politician: Fidel Castro, Mao Tse Tung and various despots of history.

Naturally, limits must exist surrounding the frequency of public input on government decision-making. No one expects the people of Canada to be able to pipe up regarding myriad decisions made by government.

Yet when it comes to life and death, public approval should be front-and-centre. In Justin Trudeau’s Canada, it isn’t even back and off-centre. The concept is non-existent.

Government to decide who lives and who dies? Pierre Trudeau took that one into his own hands in the 1970’s when he appointed a character named Dr. Henry Morgantaler as Canada’s “king of abortion.”

In 1969, Abortion activist Dr. Henry Morgentaler defied the law and opens an abortion clinic in Montreal. Morgentaler claimed he personally performed more than 5,000 abortions at a time when the practice was illegal in Canada.

Since this time, approximately 90,000 abortion operations have been performed on Canadian women each year. Morgantaler eventually received an Order of Canada for instigating abortion-on-demand in Canada.

So much for the very young. We move to the very old. In this category, Justin Trudeau reigns supreme.

An article published by the Associated Press in August, 2022 states that Justin Trudeau’s uniquely permissive euthanasia laws are “the biggest existential threat to disabled people since the Nazis’ program in the 1930s.”

The article details the story of 61-year-old Alan Nichols, who had a history of hearing loss and depression. According to Nichols’ brother, he was “unlawfully put to death by the Canadian state in 2019.”

Having fun yet? For certain, CAP is not. When we ponder the idea that CBC, Toronto Star and the rest of legacy media in Canada allude to not a single aspect of what is discussed herein, it brings our blood to a boiling point.

Canada the progressive? If you call “dealing” with the very young and old in totalitarian terms, then our country is a progressive society.

If one tosses away the media tripe, and instead focuses on truth and reality, it’s a whole other ball game. Media job is to obscure these truths from the knowledge of 38 million Canadians.

Thus far, they are doing a terrific job.