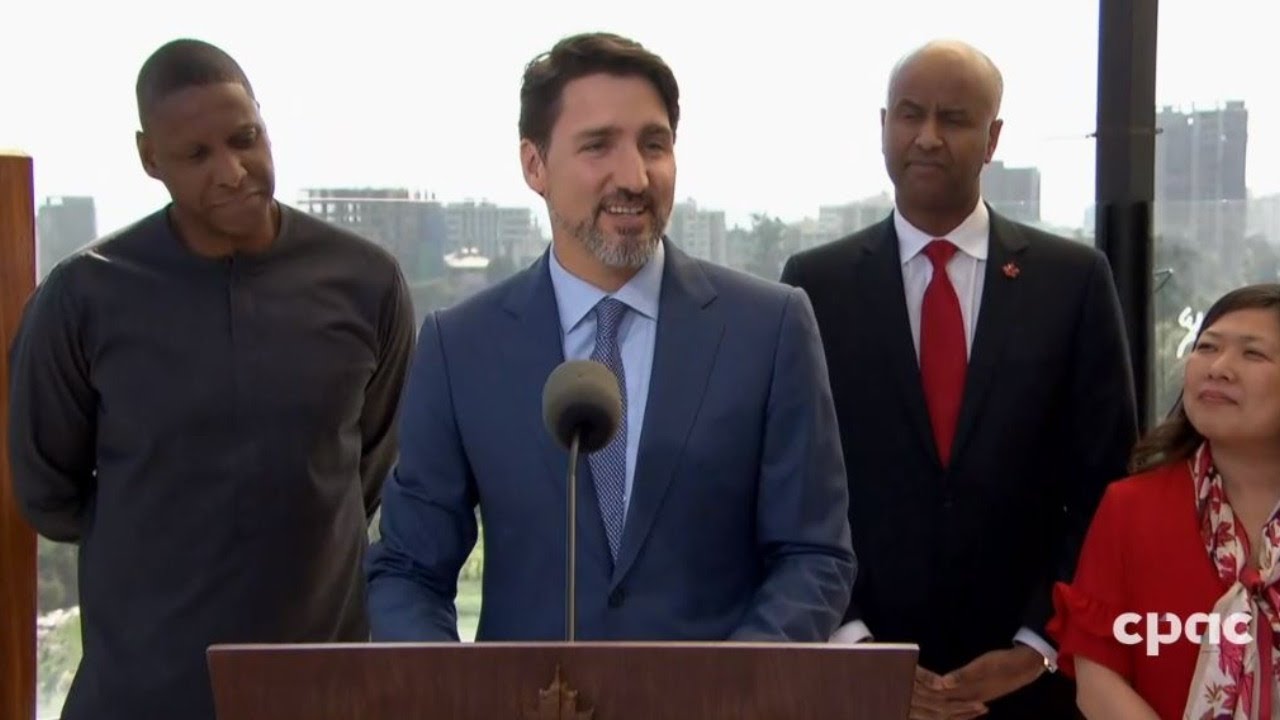 “[Canada’s] resettlement of 46,700 refugees in 2016 marked “a record for Canada since 1978, when the Immigration Act came into effect,” and the top five countries of origin of the refugees were Syria, Eritrea, Iraq, Congo and Afghanistan.”

My, my– how entirely “Justin Trudeau” and his Somalian citizen side-kick refugee fanatic, MP Ahmed Hussen. Once upon a time, our country was such that government were first and foremost dedicated to the health,welfare and safety of citizens of Canada.

Did you know? In the year 2018, PM Trudeau handed the religious fundamentalist country of Afghanistan a cool $200 Million Dollars in tax-payer funded foreign aid?

According to terrorism expert Tom Quiggan, in 2017 Prime Minister Justin Trudeau increased the amount of financial aid to Afghanistan by  $465 million dollars.

“I am not planning to make any changes to this commitment,” Bibeau said pending the outcome of the World Bank’s investigation into misappropriation of said funds.

CAP Interpretation: As we stated back in 2015, the Syrian-3rd World-Refugee Road Show was one step short of a giant pig-circus. The ring-leader was, of course,  freshly minted PM Justin Trudeau, who like a rocket went ballistic over Syrian refugees-– as well as a promotion of Islam in general.

“While Canada has taken in tens of thousands of Syrian migrants following the migrant crisis of 2015, the country has also had a major issue with migrants crossing the border illegally from the United States, primarily Haitians who have had their asylum status revoked in the USA.”

Syrians, Haitians, Somalians– you name the backward nation, and Justin Trudeau and Ahmed Hussen are working for them. Trudeau gave Somalia $31 Million Dollars in 2018. Somalia is one of the most oppressive, Christian-hating, violent nations on earth.

In Syria, a person’s life can be terminated due to their choice of religious faith. Yet for the Trudeau- Hussen 3rd World Cabal of Canada, it is our society which is “systemically racist.”

Don’t believe the hype, brother and sister patriots–you are being deceived into a program of national eradication by the ruling government of your country, in tandem with their establishment media partners.