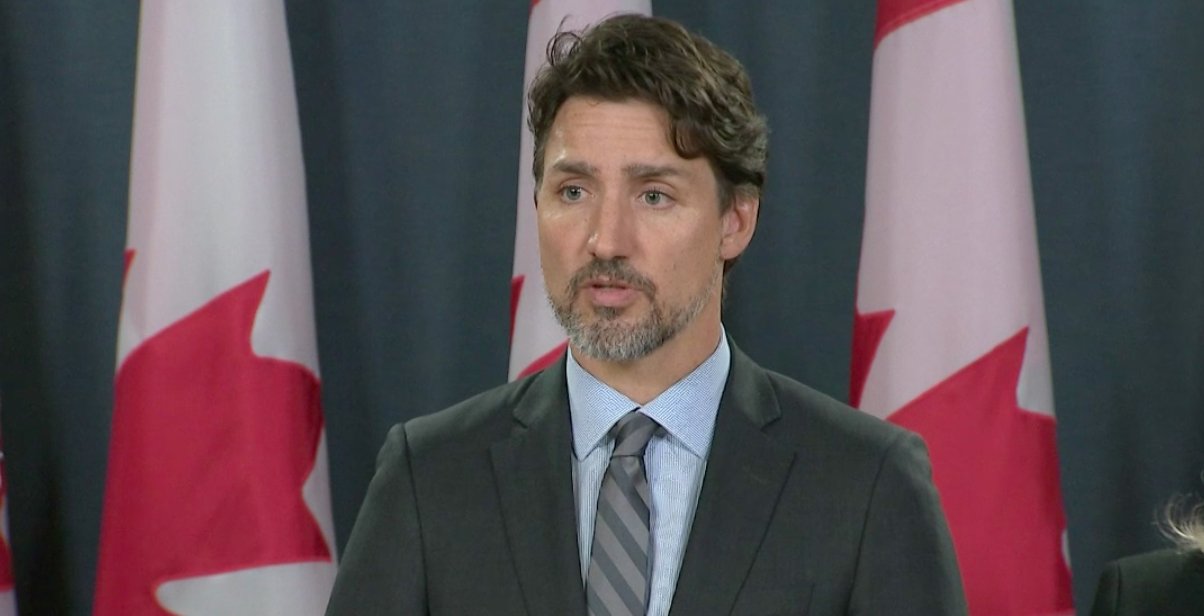 “Government documents have revealed that Canadian Prime Minister Justin Trudeau invited China’s People’s Liberation Army (PLA) to send its troops to Ontario for cold weather training, and was unhappy when it was canceled” according to two Canadian media outlets.

“The Canadian government’s bombshell secret 34-page file was obtained by Rebel News and The Globe and Mail.”

The source article here is the Daily Mail out of the U.K. In this instance they are regurgitating what had already been published by one of Canada’s leading news organizations, the Globe & Mail.

What they have done is atypical. Within 2020 Canada, the G & M generally serves as a “protectionist” outlet for federal government– as long as they are of the Liberal Party variety.

According to the Globe & Mail, “[PM Justin]Trudeau was displeased about the cancelation, because he thought it would look like retaliation over China’s detention of two Canadian nationals, and insisted Chinese officials be let down gently.”

While media have exposed a critical piece of news, there is enough “back-story” within this scenario of fill a public library. For 35 years, this writer has been following the relationship between the Liberal Party of Canada, and the communist government of China.

The story is both fascinating, and frightening. Brevity calls for refraining from all the details. Therefore, a brief summary:

— This sordid tale began when ex- PM Pierre Trudeau became the first western national leader to meet with heads of state of China in the early 1970’s. Chairman Mao Tse Tung was the man. From this point on, Canada developed a curious synergy with the communist nation.

— In the nascent years of third world immigration, and well as Pierre Trudeau-enforced “multiculturalism,” China was the “belle of the ball.” Fair to say the prototype for all future 3rd world immigration was based upon the Canada-China model.

— From Pierre Trudeau developed an affiliation with what one may call the “Laurentian Mountain Elite.” In the early 1980’s came the most powerful non-profit you never heard of —  Canada-China Business Council. Developed by the billionaire Quebec Demarais family, owners of Power Corporation, a network of China-centric power players  began to ingratiate China’s government. Major players included Bank of Montreal executives, a number of which became chairmans of the board.

Being an “offspring” of this historical reality,  Justin Trudeau has towed this line. These are people who assisted him in his capture of the “crown” of Canada.  As prime minister, he was indelibly linked to this economical and political dynamic.

In the opinion of Cultural Action Party of Canada, this is the reason why PM Trudeau behaves as he does toward China. Everything expressed herein has been held back by media from the knowledge of the citizenship of Canada.

What was one of the first moves Trudeau made after being made PM of our nation in 2015? The pursuit of a Canada-China Free Trade Agreement. Caustically stated, if this thing was free, then Osama bin Laden was a great believer in democracy. The “fine print” revealed  an overwhelming bias toward the behemoth nation.

Moving to Mr. Trudeau’s “Great Reset” Canada in 2020, these are the reasons why a Canadian prime minister would be in favour of national Chinese troops training upon Canadian soil.

Whether or not any of the back-story is subsequently revealed by way of  establishment media sources is anyone’s guess.