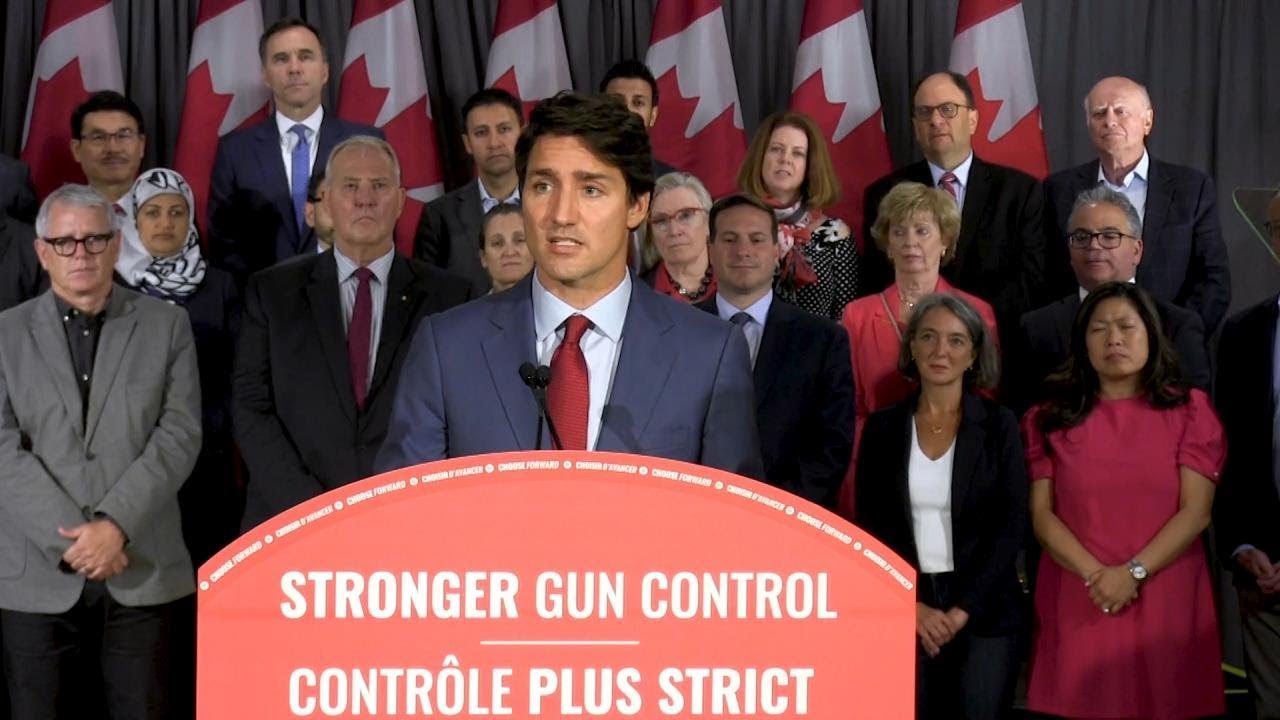 “Prime Minister Justin Trudeau is defending the decision to suspend all regular sittings of the House of Commons until September, with the special all-party COVID-19 committee acting as a stand-in over the next few weeks, and then four special House sittings over the summer.”

What CBC see in this: Nothing unusual, nothing unprecedented-– a purely banal event without consequence.

What CAP see in this: A tangible, incremental step forward in the erosion of democratic governance in Canada.

Call us paranoid–you would be far from the first–but CAP see most major decisions made by Trudeau government to be steps toward “post-democratic” Canada.

Covid-19 randomly escaped from its original source–perhaps in China. Liberal Health Minister MP Patty Hadju has zero belief in China’s complicity in the dissemination. What the communist government says is to be taken as “gospel truth.”

From CAP: Covid-19 has a political purpose. It exists as a tool to advance a form of covert totalitarianism within western nations. Justin Trudeau is leveraging this in a pre-meditated plan to trans-ition Canada away from its democratic foundation.

Trudeau–with the help of another globalist ideologue, NDP Party leader Jagmeet Singh, has suspended democratic process with a shut down of Parliament. Apart from dubious online communication, Mr. Trudeau will for a period experience total control of our nation.

Quick–astute political observers– name one other country managed in this manner. How about China? Does Cuba fit the bill?

Are China and Cuba not two most preferred nations by way of PM Justin, film-maker for the Iranian government, brother Alexandre Trudeau–as well as Papa Pierre Trudeau before them, straight up fans of communist China, Mao Tse Tung and Fidel Castro?

Why does the CBC never allude to this obvious dynamic? Lots of questions–total indemnification from John Ivison of Globe & Mail. Has the  intellect of journalist Andrew Coyne ever deduced this conclusion?

Never–and herein lies the answer to our query. Another salient point:

“Liberal, NDP and Green MPs voted in favour of the government’s proposal for the structure of what remains of the spring parliamentary session.”

Anyone see a “minority” government in this situation? CAP never has. Rather, we view this parliamentary structure as a Liberal “majority.”

Number of times CTV, Global News, Toronto Star, Globe & Mail and National Post have alluded to this concept? You got it– zero times. And you can throw the Quebec-centric Bloc Party into the mix as well.

Aren’t CAP ever a negative deliverer of “downer”news?  Fair enough–but consider this. We would LOVE to report positive news to our tens of thousands of regular readers. It simply is not an easy task to accomplish.

If we could, here is what it would look like–  Anglophone and European-Canadians organize politically in a similar fashion to what Muslim, Sikh and Chinese Canada has done.

Like these identifiable communities, we assert our identity according to what exists as an EXCLUSIVE tool for 3rd World Canadian communities-– Pierre Trudeau’s Charter Of Rights and Freedoms.

All legal, all legitimate–except, perhaps, for one “tiny” issue– the fact that our people will be branded as racist bigots as a result. Let us now unveil the hypocrisy:

In Justin Trudeau’s “post-modern” Canada, when 3rd World citizens assert their identity, this is defined as “multiculturalism.”

When Canadians of European heritage behave in the same manner, this is racism in the extreme. For CAP, this is known as a “societal trap.” This is the “yoke” which keeps our people in line while our country is taken away from us–as well as that which contributes to the ultimate globalist goal.

A trans-ition from democracy to dictatorship. How’s it done? incrementally— for example, Trudeau subterfuge which has led to the closing down of democratic governance in Canada–at least in the short term.

CAP expect the globalist ball to keep rolling in this manner for as long as Justin Trudeau remains pseudo-dictator of the dying “Great White North.”