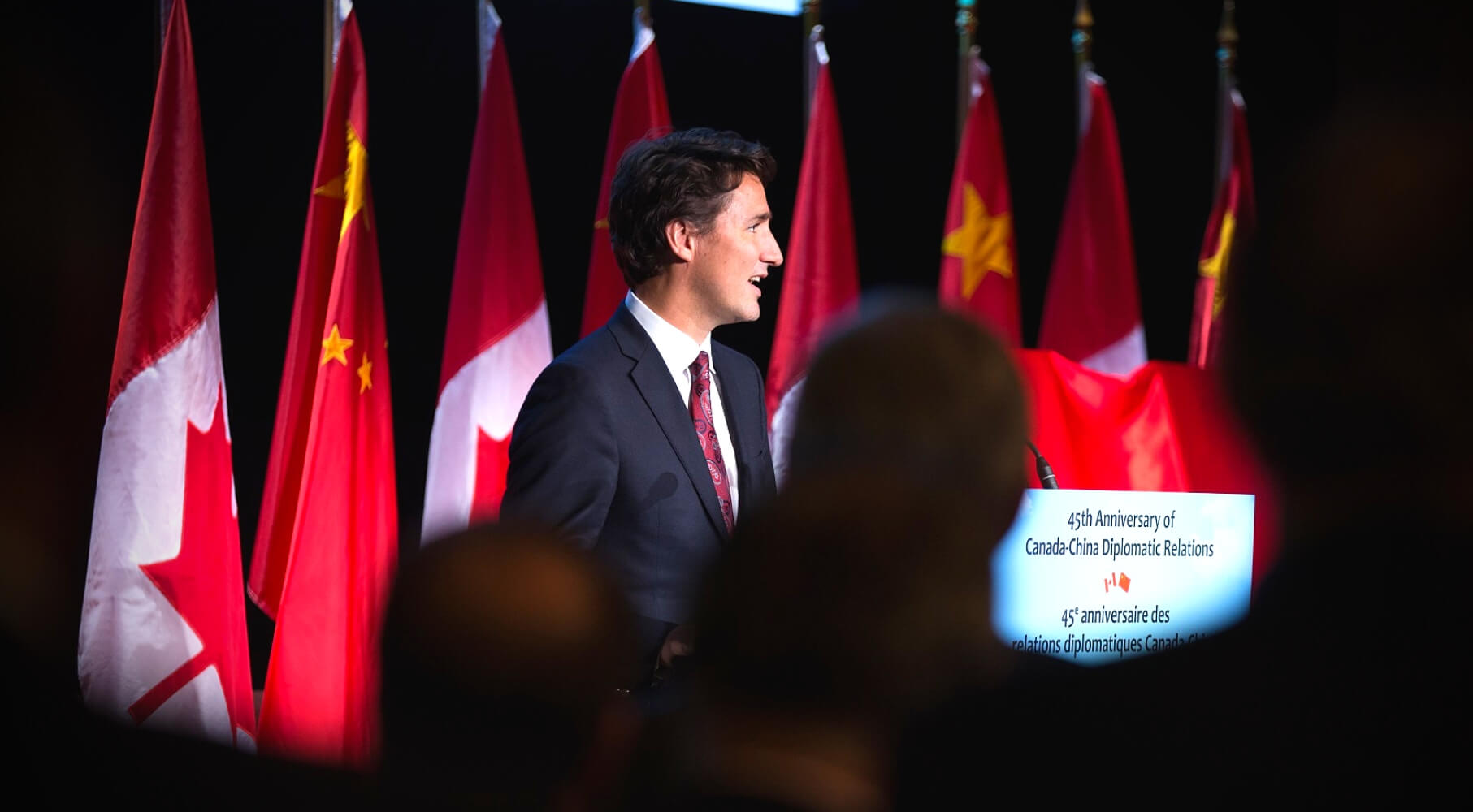 According to an October, 2020 report from the Council On Foreign Relations, China’s economic surplus has been increasing on a year-over-year basis. In other words, the communist nation is flush with cash. It is likely to hold more of it than any country on earth.

Meaning China has no fiscal deficit— a fact Cultural Action Party has yet to see articulated within Canadian media.

At the present time, the Canadian Parliamentary Officer estimates Canada’s deficit for the 2020-21 fiscal year will be $363.4 billion dollars.

It is under these circumstances that Prime Minister Justin Trudeau made a decision to extract over $50 million from tax-payers, and hand it to China on a silver platter. Degree of scrutiny from establishment media? Not a darn word.

“Canada and China continue to build on a long-standing history of collaboration on the environment and climate change. Pollution knows no borders.”

Pollution may know no borders– but carbon taxation certainly does. How many Canadians are aware that in 2016, China’s greenhouse gas emissions accounted for 27% of total global emissions?

There is no carbon taxation in China. There has never been a call from Justin Trudeau and the Liberals for their government to implement carbon taxation. Yet, our our prime minister is willing to extract billions of carbon tax dollars out of the pockets of Canadian tax-payers.

What percentage of world-wide fossil fuel emissions does Canada generate? In 2016, our greenhouse gas emissions comprised 1.6% of worldwide emissions.

China–- the biggest polluter on the planet–- is devoid of carbon taxation, while Canadians and our minimal output are taxed to the extreme.

Enter mainstream media to put all this in its proper perspective– not. In the carbon game, China emerge a winner. Except, of course, for millions of residents choking on polluted air in their largest cities.

Justin Trudeau gifts over $50 Million big ones to the most cash-flush country on earth. Next to American banks, Chinese Banks are the most powerful on the planet.

At present, China’s Belt and Road Initiative is throwing cash hand-over-fist at infrastructure projects from Algeria to Zimbabwe. Dozens of African countries are today infused with communist cash. Likewise for Asian and Middle Eastern nations.

In the meantime, Justin Trudeau contributes to the cause by increasing donations for five years in succession.