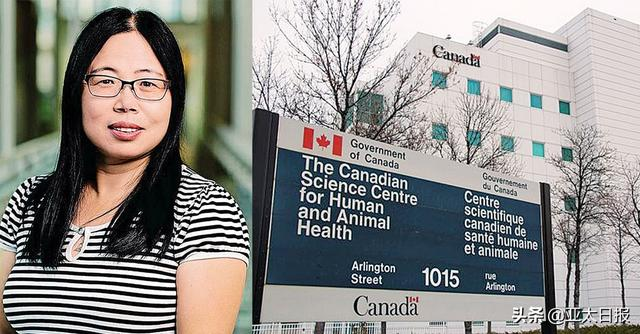 According to a video report hosted by Erin O’Toole, Chinese scientist Xiangguo Qiu sent 30 vials of 15 strains of deadly virus samples to the Wuhan Institute of Virology. At the time, the scientist was working under contract at National Microbiology Laboratory in Winnipeg, Canada.

“CSIS told him not to do it. Justin Trudeau was advised that this type of partnership should not be taking place. The Trudeau government ignored the warnings.”

Why? This is the $8,888,888 dollar question– and one that is certain never to be answered by Canadian media.

According to Erin O’Toole, “the Trudeau government are doing everything they can to cover this up. Canadians deserve an end to the cover-ups.”

It will never happen. Conversely, Trudeau and the Liberals are poised to win a third term in office. What a bizarre set of circumstances it is. So blatant, so obvious it is that the Liberal Party are indebted–otherwise known as controlled–by the communist government of China.

This is no benign political development. It is possible that the Winnipeg-Wuhan connection is in some capacity connected to a world-wide dissemination of the deadly Covid virus.

And still the Liberals remain in power– while poised to stay in this position for an additional four years. There is something very wrong with our country. As there has been from the moment ex-school teacher Justin Trudeau was placed upon the throne of Canada in 2015.

Watch Erin O’Toole’s video by clicking on this link.