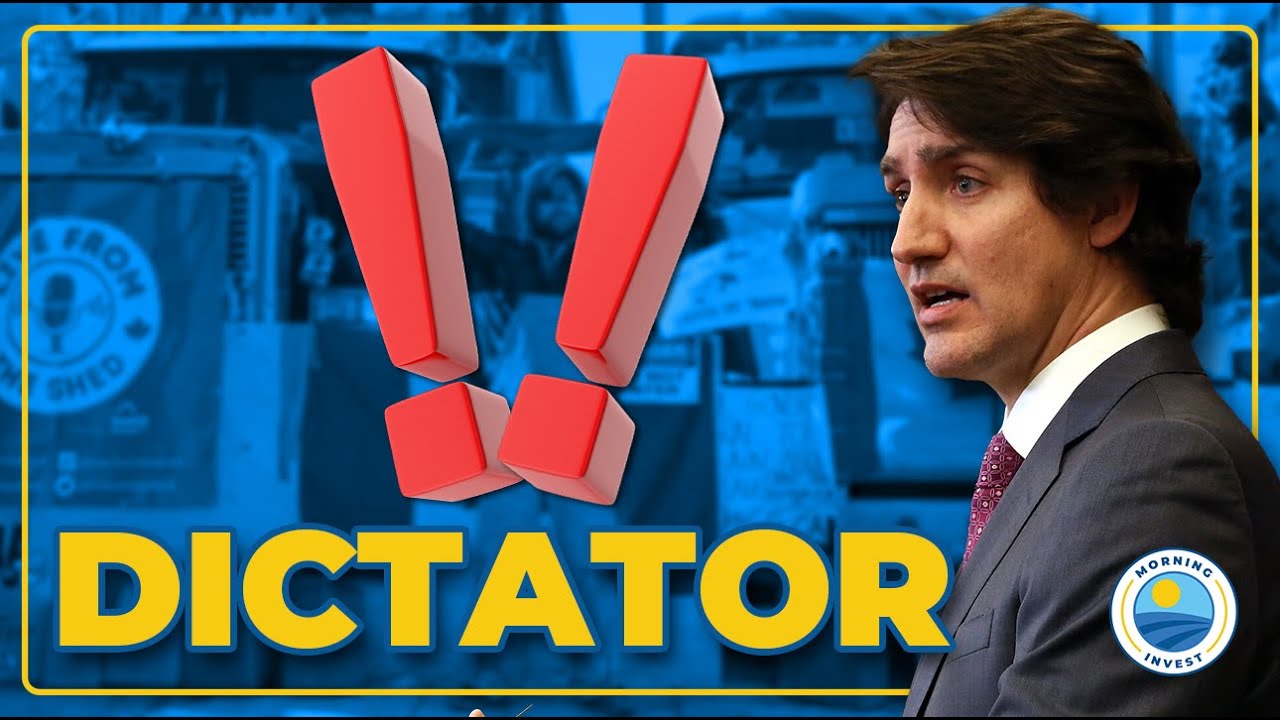 This week, a federal judge in the United States struck down a national mask mandate on planes and mass transit. In response, seven of America’s largest airlines have repealed rules that customers and staff must wear face coverings.

In the United Kingdom, managing COVID-19 is now an exercise in personal responsibility. In the city of London, few outward signs remain of the global pandemic that disrupted the world for more than two years. No mask mandate is effect for most public spaces. At the end of April, testing for the general public will come to an end.

“There’s a freedom that people were waiting for here and now that it’s here, everyone’s sort of forgotten about COVID.”

Back in Canada, PM Justin Trudeau and half-Saudi Transport Minister Omar Alghabra have reiterated that masks are still required on all flights that arrive in or depart from Canada.

What makes Canada special regarding Covid restrictions? As it happens, Cultural Action Party predicted this outcome from day one: our country would be one of the last to lift draconian pandemic restrictions. Why? Is this circumstance related purely to Covid contagion? Or rather, are “non-tangibles” serving as motivation?

According to a BBC report, Canada ranks at position 26 in terms of per capita Covid-related deaths. United States come is in first place. The U.K. is in 7th place.

What makes our country unique regarding Covid? Justin Trudeau’s response to the pandemic is more stringent than any other western democracy. There has to be a reason. On this topic, one can only speculate– Canadian media do not point to the divergence.

Health related, or politically motivated? No surprise that CAP go with the latter. From day one of the pandemic, the Liberal government had found a mechanism for control of the public. How gleeful Team Trudeau must have been. Whether by design or happenstance, a silver bullet emerged to bring government control of Canadians to a whole other level. What better than the virus from China to get the job done. In the blink of an eye, our citizenship began living under neo-communist conditions.

The epitome thus far is found in the Truckers Convoy to Ottawa in February, 2022. PM Trudeau’s invocation of the Emergencies Act threw society into a condition of draconian social crackdowns. Protest leaders were thrown in jail, participants arrested, bank accounts frozen.

Memories of Tiananmen Square? In 2022 Canada, to rebel against “the system” is to stimulate the wrath of government. The “Frozen Bank Account” saga exemplifies Justin Trudeau’s post-modern society. Those with political insight recognise a significant truth: the source of these measures is China’s Social Credit system. In basic terms, this policy delivers punitive financial damages to citizens who oppose the will of the Chinese government– as well as their political ideology. The results are jail, bad credit ratings, difficulty getting a job, and general social degradation.

The approach of our Liberal government is remarkably similar. Not that CBC, CTV, Globe & Mail or Toronto Star will touch the topic. As in Chinese society, media in Canada work the will of government.

Trudeau’s Covid crackdown is not like that of the United States or the U.K. because our country is no longer rooted in democratic principles. While western governments work to recover from Covid, the Canadian government are using the pandemic as a political weapon.

The name of this Liberal-Globalist game is public control. The pandemic serves as vehicle for transition away from true democracy. As such, Canada exists as the biggest pandemic hold-out nation in the western world. In support of government, legacy media refuse to place this in proper context.

In the United States and other western democracies, life is returning to normal. As opposed to Justin Trudeau’s Canada, where something in the air says no such thing is ever going to occur.