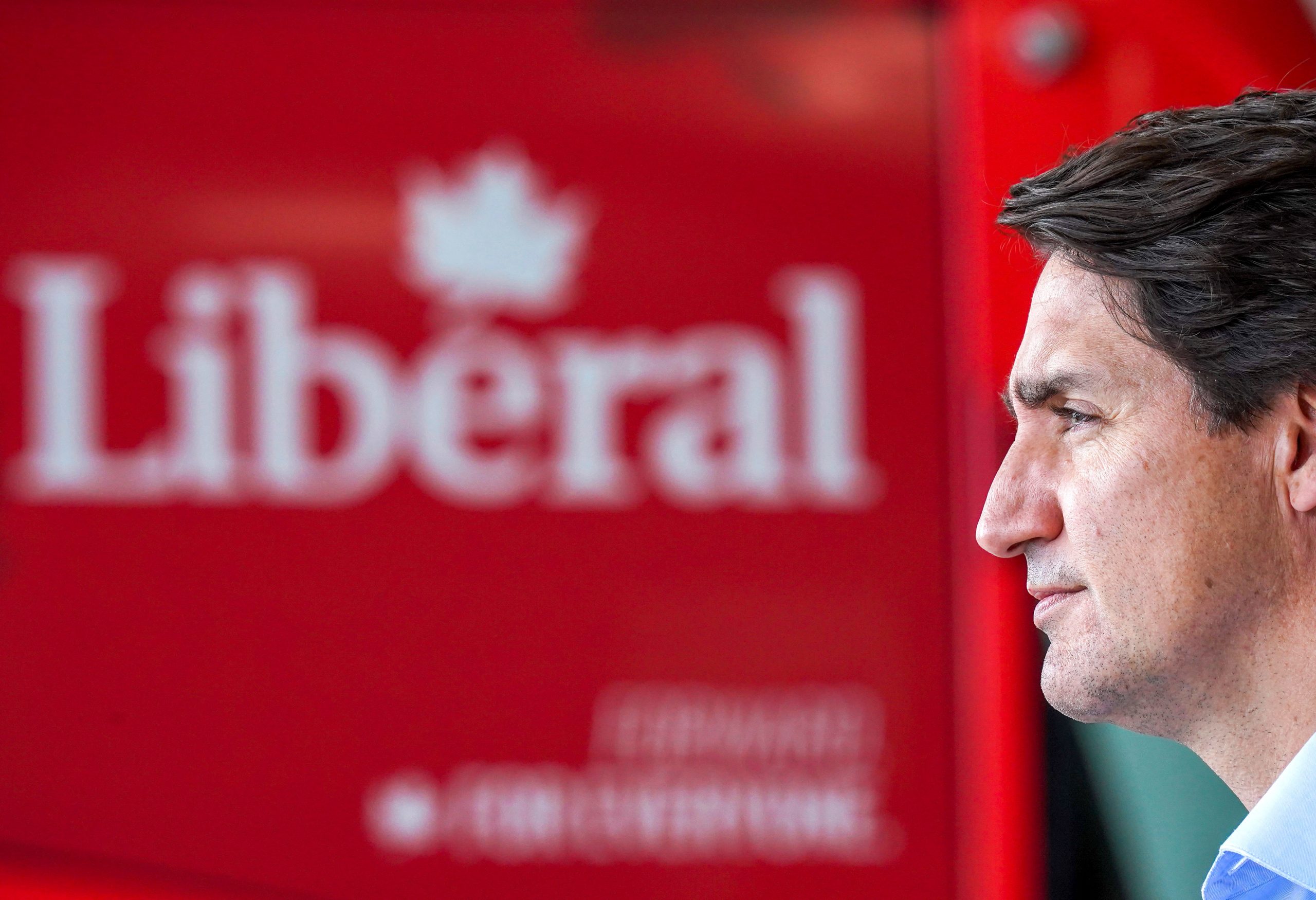 Ex-Newfoundland Premier, the Honourable Brian Peckford, is the only Canadian remaining who was at the table when Pierre Trudeau crafted the Charter of Rights and Freedoms in the early 1980’s.

In a recent interview, Mr. Peckford offers his opinions on the Liberal government’s handling of the Covid pandemic:

“They[Liberal government] didn’t have the power to override all of our freedoms and rights.The pandemic has shown that they can do things that violate the constitution.”

“Within all of these rights and freedoms, there is only one exception where they[Charter Rights] can be overridden. As subject only to such reasonable limits prescribed by law as that can be demonstrably justified in a free and democratic society. I am arguing that everything the government has done since the pandemic started they have not demonstrably justified was needed.”

How much greater of a condemnation of pandemic-related decision making can be found? As an original architect of the Charter, Peckford’s messaging is a direct affront to the idea that Canada is at present an authentic democracy.

Why are Canadians unaware of Brian Peckford’s thoughts? Because mainstream media have not exposed them– an additional sign of an erosion of democracy developing in the wake of the pandemic.

“We are dealing with an experimental vaccine. It has experimental authorization. All the people making the vaccines are not held responsible. Conspiracy theories have popped up– and legitimately so.”

“This democracy will only last as long as we have citizen participation in so far as citizens are involved and participate.”

Among all the devastation expressed, the last comment is the most ominous. Pourquoi? Because citizen participation no longer exists within our society.

Our ruling Liberal government gives not a rat’s butts about citizen opinions. For the past six years, PM Trudeau has displayed a grand total of zero interest in the will of the majority.

Justin Trudeau has always had a non-democratic aura about him. Charter-founder Brian Peckford feels the same way:

“Peckford shook his head as Thompson played a clip of the press conference where Prime Minister Justin Trudeau announced federally-regulated travel would be banned for the unvaccinated.”

“This is a travesty of justice for this man to sit down there and order Canadians not to be able to travel.”

A travesty of justice which receives no push-back from media or Canada’s academic institutions. Both are obviously on board with a systemic transition to pseudo-totalitarianism.

On this topic, the constitutional expert has very definite ideas. “Like father, like son,” Mr. Peckford states.

“It is unbelievably tragically ironic that here’s a second Trudeau doing some things the same way that his father did. So, no wonder they were friends of Castro…obviously, they had this totalitarian bent in them that follows from father to son because why would they be doing these kinds of things?”

Now for the bad news: this is Canada. It is what our country has become by way of a covert agenda of political transformation. As Cultural Action Party stated from the beginning, the day that Justin Trudeau became prime minister is the day that democracy in Canada died.

“I think there’s a virus of fear more than anything else,” Peckford said. “Our democracy is failing and failing very fast.”