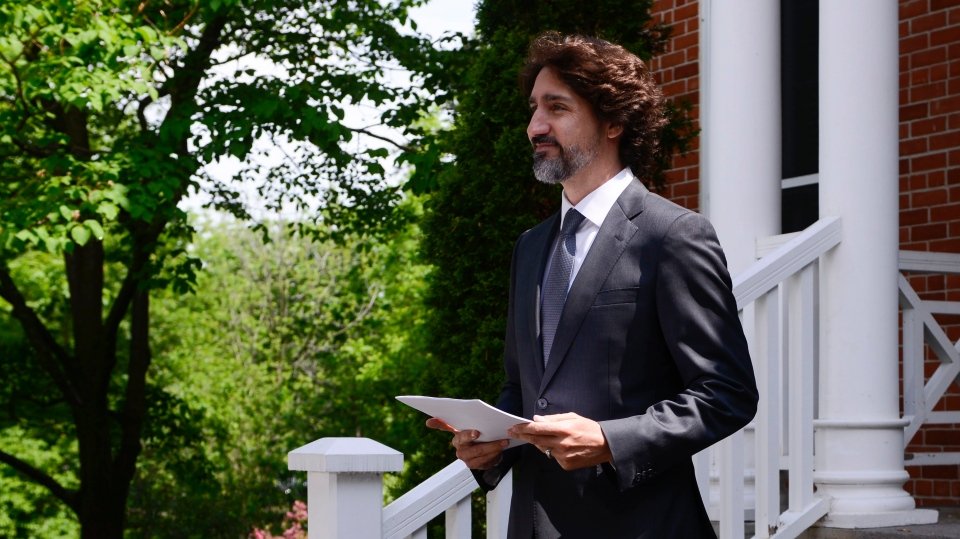 MP Lewis adds the following: “If I had written these words just one year ago, it would have been deemed conspiratorial. But I have heard from too many Canadians over the past six months about what they have seen taking place.”

“Ever since Justin Trudeau tried to grant himself king-like powers at the beginning of the COVID crisis, what we have been witnessing in Canada is a socialist coup that we, the taxpayers, are funding.”

“Under this socialist revolution, there is no need to confiscate your property — they can simply redistribute your wealth.”

With these words, Ms. Lewis strikes at the very heart of what Cultural Action Party of Canada has espoused since the day Justin Trudeau secured his political crown as veritable “King of Canada.”

There should be no surprise that CAP takes this several steps further, like this:

— PM Trudeau was planted into office for the purpose MP Leslyn Lewis describes.

–Due to the fact that no term limit exists for a Canadian PM, a set-up for a pseudo-dictatorship has now established.

— Within socialist societies, media messaging is integrated with government policy. This Mr. Trudeau established with his “financial injection” into all major media companies in Canada.

— Justin Trudeau is in no manner employed–or working on behalf of– the general Canadian populace. It is exclusively “Third World” Canada which Mr Trudeau represents within 2020 society.

Back to MP Leslyn Lewis:

“Trudeau has stated clearly that he wants Canada to be a “post-national” country. He is perceived as an evangelist for a new type of 21st-century socialism — a quiet and bloodless revolution that seeks to control our lives through economic dependency.”

“Every socialist state has two sets of rules — one for those connected with politicians and bureaucrats, and another for the ordinary person.”

Yes, Trudeau wants a post-national country. That is, as an individual– a SINGLE Canadian citizen– this is his personal desire. Such as it was for Papa Pierre Trudeau. What an obvious fact our media deny:

No vote, no referendum, NO DEMOCRACY. Now, fast-forward some 40 odd years, and witness as Justin Trudeau decides Canada has no culture AT ALL.

Noticing a pattern here? Fact is, our society has been transformed in totality by way of unilateral, non-democratic decision making by just TWO Canadians–father and son Trudeau.

CAP Conclusion: Just what MP Lewis is saying– democracy in Canada is just about dead. In its stead comes the preferred form of governance of the Trudeau “Dynasty.” CBC say not a single word about it. Therefore, they too must be in favour of a transition from democracy to socialist dictatorship.

Final word from Leslyn Lewis: “All of these unanswered questions raise queries about the hidden agenda behind providing a guaranteed income of $24,000 per year to able-bodied, working-age Canadians, at an annual cost to the taxpayer of $464.5 billion.”

“Hidden agenda” is exactly correct, with one significant omission: A hidden agenda has been in existence since the day Pierre Trudeau inverted immigration policy– in tandem with multicultural policy– beginning in the year 1971.

In the year 2020, Justin Trudeau is appointed to end democratic rule in Canada– while ushering in his favourite form of governance: China-style communism.