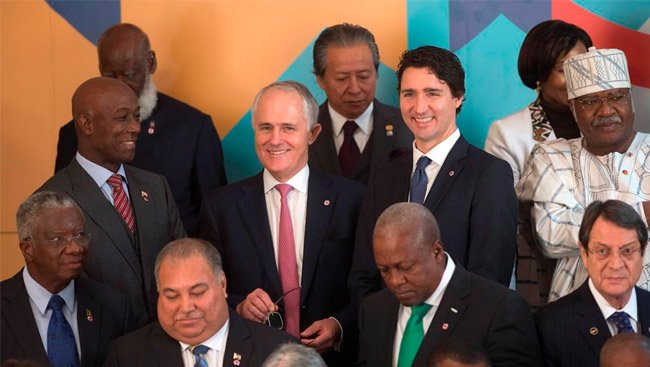 Informed Canadians understand how careful government is with public messaging. One glaring example is “irregular” rather than ILLEGAL refugees. Yet, when working to limit freedom of speech, Trudeau & Co. prefer a nebulous approach. Take M103, the Liberals anti-racism initiative. While specifically mentioning the term “Islamophobia,” the motion contains no definition of the term. A rather CURIOUS omission to say the least.

Now, Trudeau, Goodale and the gang attempt to OWN the meaning of “toxic” web content. Naturally, this provides the opportunity to DEFINE THE TERM themselves. Several months back, a Quebecois woman questioned Justin Trudeau on the costs of illegal border-jumpers crossing into Canada from the USA. His response? You’re a RACIST, screamed Trudeau. Without a firm definition of what constitutes toxic web content, the same dynamic could be applied to social media and web content.

Frankly, this behaviour is Justin Trudeau– an autocrat with dictatorial tendencies if there ever was one. In fact, there was at least one in Canadian political history–his father.