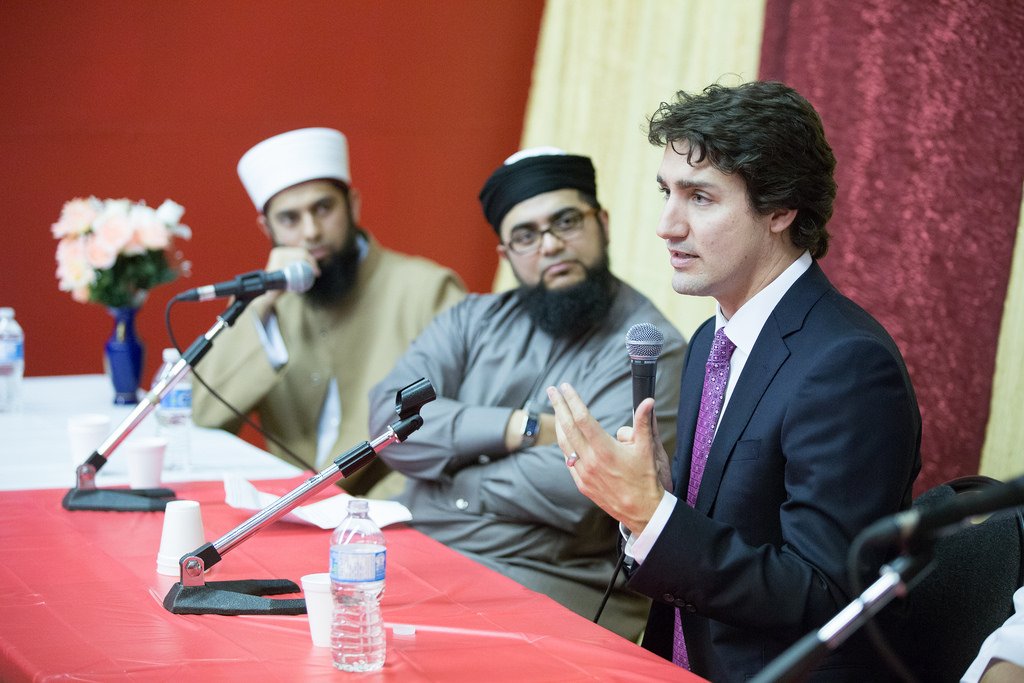 On March 29, 2018, the Government introduced Bill C-75, An Act to amend the Criminal Code, the Youth Criminal Justice Act and other Acts and to make consequential amendments to other Acts. Former Bill C-75 (the Act), received Royal Assent on June 21, 2019.

“An example– a person is convicted of participating in a terrorist group. Just like the first two examples, I think everyone can agree that jail time is appropriate. However, if the new Liberal legislation is passed, judges again will have the ability to impose a fine on these offenders as an option.”