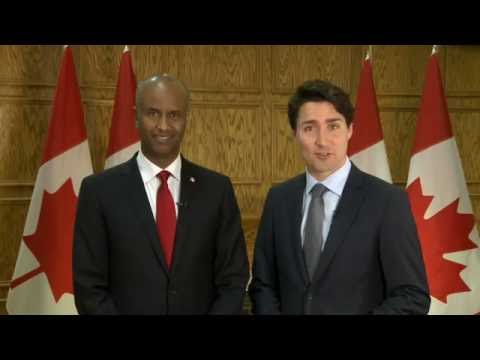 Until Prime Minister Justin Trudeau passed Bill C-76 through Parliament, a Canadian citizen living in another country could not vote if they had lived outside of Canada for more than five years.

Say sayonara to this one. PM Trudeau,In his infinite scheming, PM Trudeau has kicked open the doors for any ex-pat to vote in the October, 2019 federal election– even if they have not lived in Canada for FIFTY years.

Pourquoi? Desperation, for one thing. Trudeau & Co. obviously realize they are taking a hit in the polls. Another factor is that government believe the majority of ex-pats will vote Liberal. They wouldn’t have made the change if they knew otherwise.

Additionally, if ex-pats follow Canadian politics to any degree, they do so on a superficial level. As any sensible(non-Liberal) Canadian understands, Justin Trudeau loves superficiality. He has based his entire political career on it. Fact is, if people follow politics in the media on this basis, what they absorb is decidedly pro-Liberal.

As a corollary, the appears the Trudeau government has cancelled the need for Photo Identification in order to vote in the upcoming federal election. This, at a time when illegal entry to Canada is at its highest level in history.

Here we see the way our Liberal government roll. As in, they will do anything to win any upcoming federal election. Voter integrity be damned. Justin Trudeau’s aspiration is to become a de facto dictator while pretending to adhere to the tenets of democratic governance.