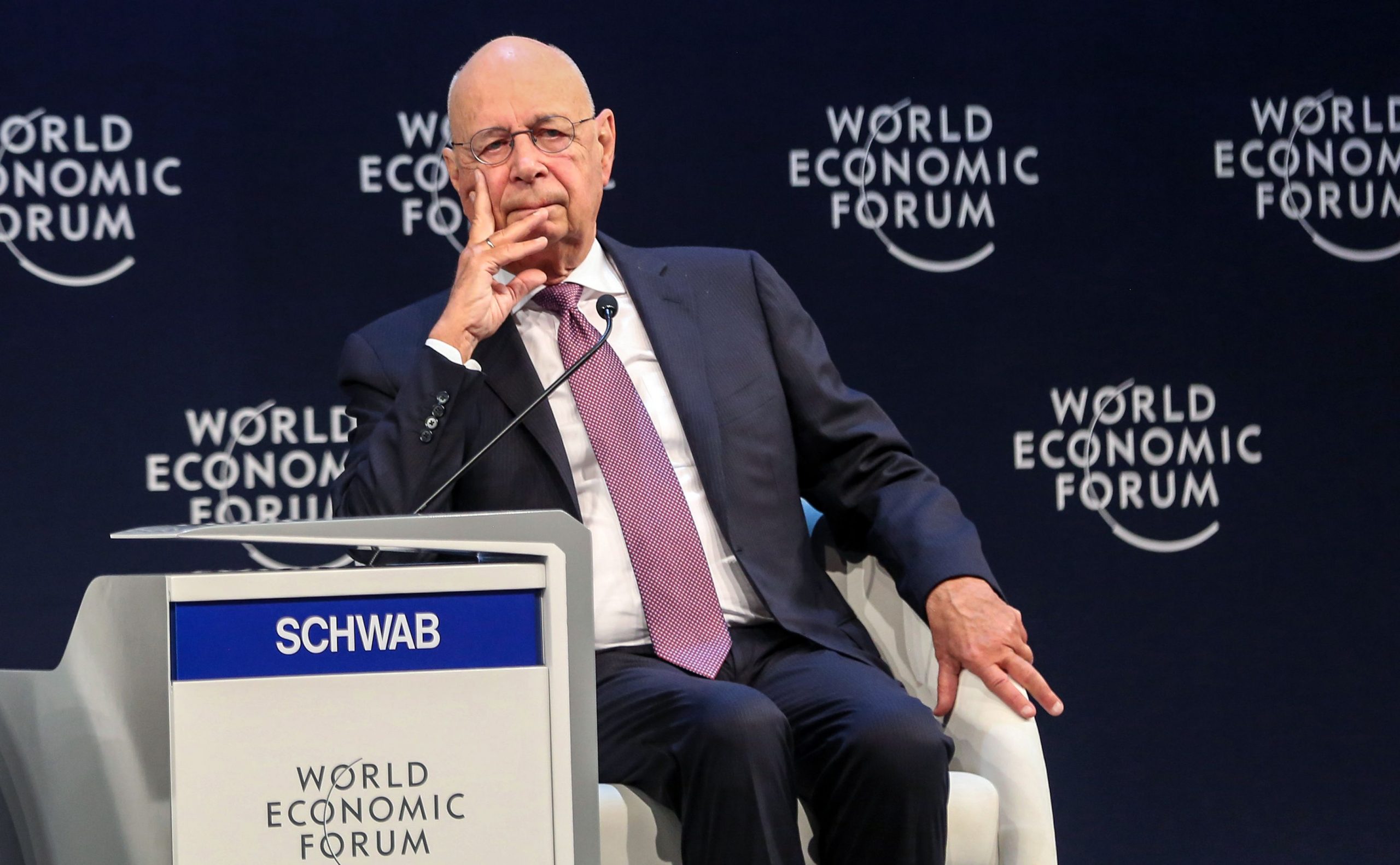 The World Economic Forum (WEF) is actively promoting digital IDs. The Known Traveler Digital Identity (KTDI) is a WEF initiative that, according to its website, “brings together a global consortium of individuals, governments, authorities, and the travel industry to enhance security in world travel.”

It is not “Canada” — it is our ruling Liberal government. It’s not “wants to introduce,” but rather “will force upon” Canadian society whether citizens like it or not.

Why not cut to the chase? Prime Minister Justin Trudeau is in the process of transitioning Canada into a mini-replica of communist China– in which Digital ID is a critical component.

The goal inherent is to collect as much personal data as possible from citizens, permanent residents and travellers to our country. The communist government of China does the very same.

In a 2021 white paper, the WEF “outlined the many ways in which digital IDs affect our future. The authors cite China’s use of digital IDs and biometric technologies; these, they insist, have transformed consumer habits and delivered tangible benefits to Chinese citizens.”

Communist Propaganda, Lesson One: Position all totalitarian initiatives as a benefit to the public. In 2022, it’s a core public relations tactic employed by the Trudeau government.

“The fact that the WEF is using China as a shining example of why Digital IDs work should worry anyone who cherishes the idea of freedom.”

So who cherishes the idea of freedom? Not the government of China or Canada. It certainly isn’t Canadian media. If they did, the press would have informed readers about the private information tracking component of Digital ID. Because legacy media in Canada are funded and controlled by government, they do no such thing.

Extracted from a recent article in the Epoch Times, CAP recommend readers carefully review the following:

“Digital IDs are closely associated with Social Credit systems. When one reads the words ‘social credit system,’ their mind automatically jumps to communist China, where 1.4 billion people are constantly monitored and graded.”

“Those who fall short are banned from booking flights and enrolling their children in certain schools. They become prisoners, unable to relocate elsewhere, and unable to give their children a better life.”

Has government not already established a prisoner class in Canada? Sure they have– comprised of over two million Canadians who remain un-vaxxed.

“Nothing good comes from a social credit system. People are forced to live in a constant state of fear, constantly checking their scores to see if they are considered ‘good’ or ‘bad’ by those in charge.”

Is this social structure about to be replicated in Canada? It certainly will be– as long as Justin Trudeau remains prime minister. You see, our PM is in truth a wanna-be dictator. Tasked by World Economic Forum with converting Canada to a neo-totalitarian society, Mr. Trudeau has worked the will of WEF everyday since taking office in 2015.

“With Canadian authorities creating the infrastructure required to implement a digital identification network, some are concerned that a social credit system similar to the one in China is just around the corner.”

Astute Canadians might say it is not just around the corner. Many might say it’s already here— in the form of the ArriveCan travel application:

“You must use ArriveCAN to provide mandatory travel and public health information before and after your entry into Canada. ArriveCAN is not only keeping travellers safe, but is part of our ongoing efforts to modernize cross-border travel,” reads the federal government’s website.

What the Fed’s website doesn’t say is that ArriveCan is a prototype application for replication of China’s Social Credit system in Canada.

“We were given an option to either add my dad to my ArriveCan App or be issued a $5,000 fine.” The elderly man is not technically proficient, and doesn’t own a cell phone.

Is Justin Trudeau systemically ushering in a neo-totalitarian society? Are mainstream media neglecting to inform citizens of the development based on a covert government-media partnership?

Yes and yes, say Cultural Action Party. Degree of choice Canadians have in the matter? Begin with nothing, and proceed downhill from there.

Justin Trudeau continues to fulfilled the role laid out before him by those who shaped his political career. For nearly seven-years, our PM has worked to fulfill the great globalist task-list.

Destroyer of democracy, PM Trudeau will not be satisfied until every vestige of individual freedom is stamped out within Canadian society.