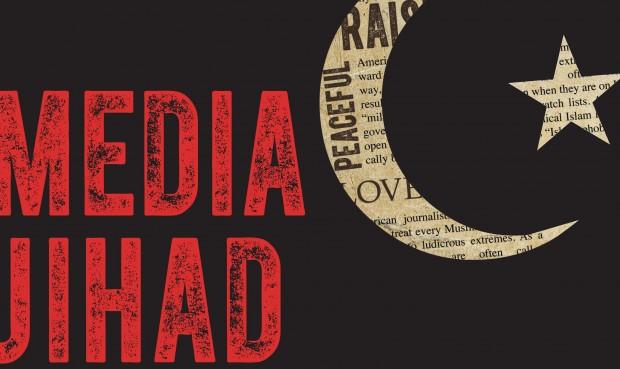 An unprecedented partnership of news outlets will be responsible for producing two federal leaders’ election debates. Why is this unprecedented? For reasons omitted from the source article– because control of the debate has shifted from third party organizations to Justin Trudeau, his Cabinet and establishment media puppets being “influenced” by billions of dollars of funding.

Why? CAP offer our theory: Because otherwise Justin Trudeau would get his CLOCK CLEANED in the debates. End result? The Liberal-Globalists seize control of debate content and questioning to maximize Trudeau’s chances of not coming across as a complete FLOP in the debate.

“The Leaders’ Debates Commission announced Wednesday that the Canadian Debate Production Partnership (CDPP), which includes HuffPost Canada and the country’s top broadcasters and major print outlets, will be the events’ OFFICIAL producer.

What the media geniuses left out of the equation is that this is the first time in the history of televised debates that these entities have controlled the content.

CAP conclusion? Establishment media in Canada have hereby deceived the people of Canada. Do we NOT have a right to understand the true nature of the shift in control of the debates? Of course we do–the exact reason they refuse to expose the FULL truth.

The media partnership is made up of:

Biased much? Pro-Liberal Globalism much? Funded by Justin Trudeau–no? What a farce Justin Trudeau and his motley gang of pseudo-socialists have made of our nation. Eschewing objective media presentation for communist-style media control, Trudeau, Butts, Hussen and Morneau are not so much working to win a majority of votes as they are attempting to BUY the October election.

Then, Mr. Trudeau speaks of not indulging in “negative campaigning.” What a fraud this man is. Who is the leader of the liberal media posse? Non other than uber-globalist, former Governor General Of Canada, David Johnson.

A news release from the first-ever debates commissioner and former governor general David Johnston. He said said the CDPP was chosen because of the partners’ bodies of work.

“Debates play an essential role in our democracy and we are delighted to have the experience of the CDPP to help deliver high quality, informative, transparent debates to Canadians,” he said in a statement.

Johnson is lying. The more partisan the committee, the more subjective the debates. His reasoning completely belies the actual intent of the changes– to minimize PM Trudeau being skewered like a prawn souvlaki at a local Greek restaurant. This way, King Justin has a much better chance of winning another four year term as part of the globalist agenda to decimate freedom and democracy in Canada, and replace it with Trudeau Dynasty-endorsed pseudo-socialism.

The debate control trans-ition is a microcosm for the state-of-the-nation under Justin Trudeau & Co. Reduce freedom of expression, control media, and reach as far into private institutions and Canadian families as humanely possible.

This is the manner in which communist governments deal with their societies, and their citizenship. Justin Trudeau has brought this to Canada. No surprise–his father was a communist sympathizer with WORLD-WIDE connections to various despots and dictators–Mao Tse Tung and Fidel Castro in particular.

Once the Liberal-Globalists seized power in 2015, they went about leveraging these contacts and their socialist ideologies to emulate the phenomenon within Canadians society.

This is this the method being utilized to install Justin Trudeau as Canada’s “dictator-for-life.”