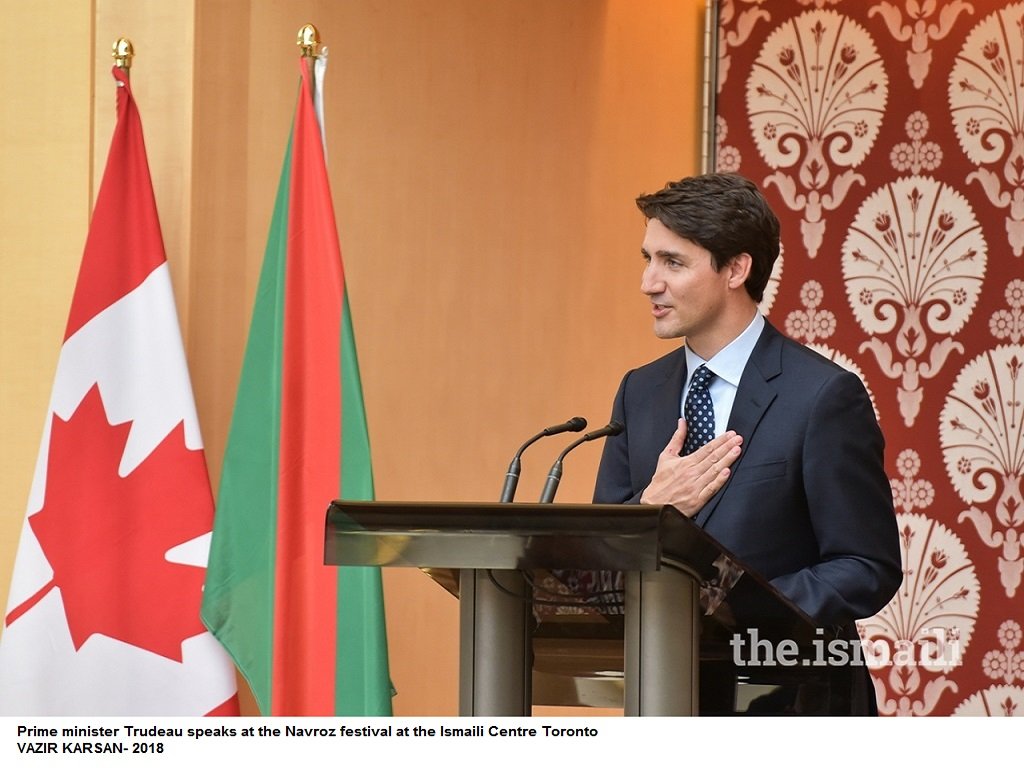 Australia is poised to BAR ITS CITIZENS who have fought for an Islamic militant group from returning home for up to two years.  It is based on similar legislation introduced in the United  Kingdom. The bill targets 230 Australians who travelled to Syria and  Iraq to fight for Islamic State.

In Canada, 60 people suspected of travelling abroad for terrorist activities have returned to Canada, while another 190 remain overseas, according to a new government report on Canada’s terrorism threat released Tuesday.

How many of the 60 returnees to Canada have been charged with terror-related crime?  ZERO. What is the prime minister of Canada’s attitude toward returning terrorists?

Sep 27, 2015 – “The Liberal Party believes that terrorists should get to KEEP THEIR Canadian citizenship … because I do.”

How sweet. Rather than optimize the safety and security of the people of Canada–the actual JOB DESCRIPTION of a prime minister–Mr. Trudeau is willing to jeopardize the health and welfare of Canadians. Rather than support western democratic nations such as Britain and the United States, our PM prefers to side with the terrorists, bring them back to Canada, and no doubt PAY their living expenses for an extended period of time.

Then, Trudeau get RE-ELECTED. See the insanity in all of this? Rather than standing up for freedom, democracy, national safety, the will of the people or ANY OTHER fundamental of western democracy, PM Trudeau SIDES with the ISIS terrorists.

Sensible Canadians(non- Liberal, non-Snowflake) must look at this in HORROR. How can a politician WITH THESE VALUES win a second term as prime minister?

Answer: The media arm of government. Within Justin’s Canada, establishment media have come to function as a division of the federal government, hiding away pertinent facts, relevant information and anti-Trudeau sentiment.

What TRANS-pired as a result? Alternative media, along with social media, have risen in stature to provide an alternate viewpoint regarding Trudeau, immigration, multiculturalism, and refugee status. How does Justin react? MUZZLE THEM. Shut them up, for they are criticizing King Trudeau-Castro.

According to Post Millennial News, we have Twitter going after political dissent aimed at Justin Trudeau with the hashtag #TrudeauMustGo. Mainstream sources were quick to complain, calling the tweets a result of BOTS which then prompted Twitter to remove them.

Only they weren’t bots. Following mass flagging and removal, #NotaBot quickly replaced the #TrudeauMustGo tweets, showing the bots claim was UNFOUNDED and just an excuse to curtail dissent.

Conclusion: Justin Trudeau is working to CONTROL establishment media, as well as social media. In other words, our PM is utilizing communist propaganda techniques to CRUSH DISSENT toward his Liberal-Globalist regime.

Does this ring any bells for long-term Canadians? Ever heard of China? That’s a nation whose government control media. So is Cuba, Iran, Iraq, Afghanistan, and every other totalitarian nation on earth.

Now, thanks to Justin Trudeau, this has COME TO CANADA. These are tangible examples of our prime minister UNDERMINING freedom and democracy within Canadian society. This behaviour emulates that of Fidel Castro, Mao Tse Tung, the former Soviet Union, and various despotic foreign governments.

This is the REAL Justin Trudeau. What CBC, Globe & Mail and Toronto Star deliver is a DISTORTION of the real person. Media have carved up an image of Trudeau which in no way matches the true personality and agenda of the man.

Does this sound familiar? It should because this is exactly how media handled themselves within totalitarian nations of modern history. We know how that turned out–social chaos, racism, looting, mass murder, death of the innocent.

Frankly speaking, if Justin wins in October, this is only the beginning. The goal of Trudeau, right-hand commie Gerald Butts, Anti-Anglophone Immigration Minister, MP Ahmed Hussen, is to trans-form Canada from democracy to dictatorship. Is control of media NOT a core component of a  socialist society? Of course it is.