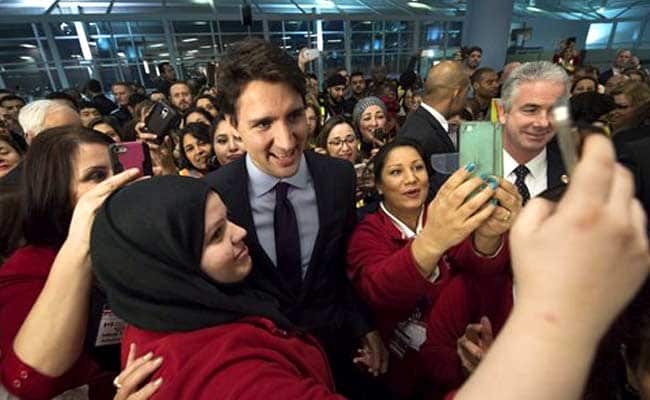 The bureaucrats tried to hide the numbers from the Canadian Taxpayers Federation by using data for individual refugees rather than for families. Shady stuff, considering that Immigration, Refugees and Citizenship Canada changed the definition of “family” to include young able-bodied men travelling together who self-identified as brothers.

The bureaucrats are worried about their communication strategy because they know Canadian taxpayers would be OUTRAGED by the amount of tax dollars being handed in benefits  to Third World “refugee” migrants who are entering Canada. Tens of thousands have illegally crossed the U. S. border to enter Canada.