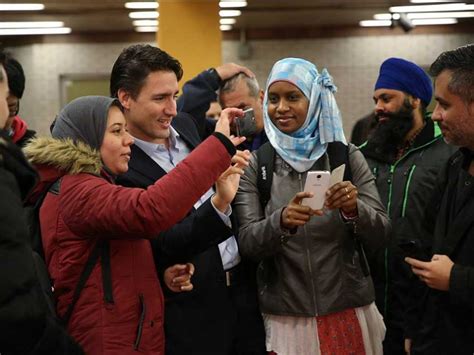 $1.1 BILLION over three years in humanitarian assistance  for the  people affected by this crisis in Jordan, Lebanon, Iraq, and Syria. $678 million to respond to the Syrian refugee crisis.$55,000,000 to Aga Khan Foundation. $150 million PER YEAR in aid to Afghanistan.