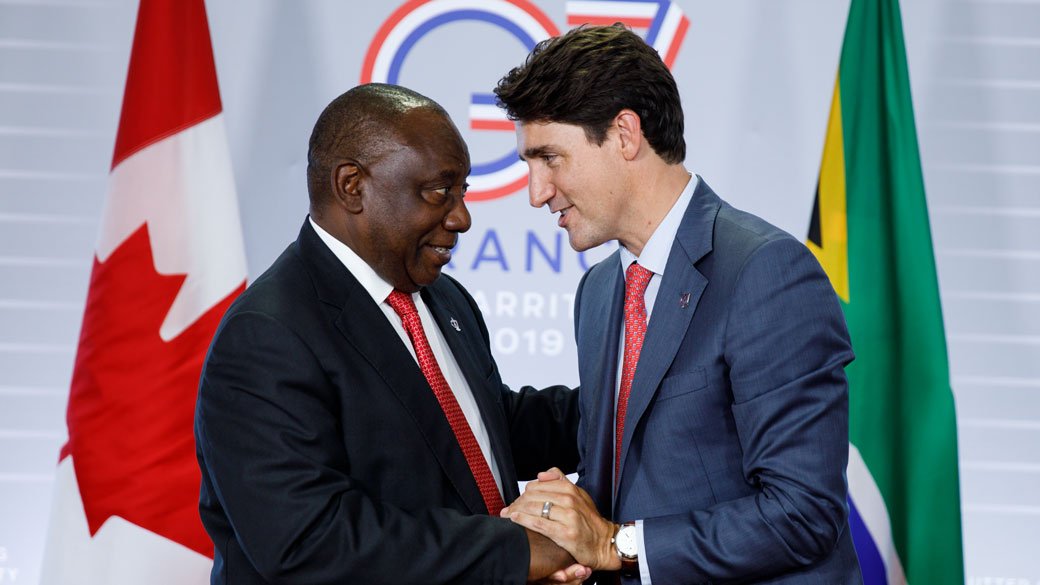 That’s one heck of a a lot of Tim Horton’s Donuts. Will CAP be so caustic as to say the poor of the world should not receive financial aid from wealthier western nations? No, this is not the actual point.

This is the point: there is a growing consensus in recent years that while foreign aid is well intentioned, it has had little to no impact on the countries it seeks to help.”

“Billions of dollars in Western foreign aid to Afghanistan, including from Canada, has been lost to widespread waste, lax oversight and endemic corruption, a U.S. watchdog agency says.”

Damn. Talk about a story of major magnitude and implications on a grand scale. Degree to which Canadian establishment media expose this reality to the Canadian people?

Minimal, at best. We did find one older Globe & Mail article referencing this injustice. Yet as usual, they neglect to present the overall, “high-level” truth of this massive oversight of financial exploitation.

Is the ruling government of Canada aware of the intrinsic lack of productively and results as a result of a tossing away of billions of Canadian tax-dollars?

Does this not create a situation whereby Justin Trudeau and his Liberals are “caught in a moment and they can’t get out of it?”

After all, if Trudeau, Bill Morneau and the rest are unaware of the inequities, then they are an incompetent government. If they are aware, yet continue to send the funding overseas, then this entire scenario is one GIANT charade.

As usual with King Justin in command, things get worse.  Turns out our illustrious PM has increased the level of funding within each consecutive year he has worn his Canadian “crown.”

Anyone else noticing a slight bias in the destination of the illicit funding? Do nations of an Islamic variety not comprise the lion’s share of recipients?

So what is Justin Fakir really up to here? No surprise, CAP has an opinion. Mr. Trudeau is “buying” the support of Islamic and African nations. Why on earth would he do such a thing?

We cannot properly answer this question, however we will state one point with complete confidence: there is something illicit going on here–some form of scheming globalist agenda– which is locked-in-tight, and buried by media from the awareness of 37.5 million Canadians.

Now for the proverbial CAP scorecard:

Always the way, forever and a day. What a giant sham this truly is. Do tell–who EXACTLY does this Justin Trudeau character work for? Over the course of King Trudeau’s run as PM, this “winner-loser” dynamic has played out over and over, as in hundreds of times.

Yet, by way of media, the Trudeau government are “right-as-rain” regarding foreign aid. When Conservative leader Andrew Scheer commented that a cut-back in this funding be implemented, what went down?

“Outrageous!” screamed Liberal-Globalists. “Insanity!” bellowed media–as well  our anti-western world academic institutions.  But what the heck is so insane about reducing foreign aid upon this basis?

It’s an excellent idea. The money is being wasted, so why not re-direct it toward “home-grown” improvements upon Canadian soil. Housing, clean water, veterans, urban infrastructure, health care–any darn thing except placing it in the hands of despotic foreign governments.

Chance this will occur under Justin Trudeau? Zero, nothing, zilch. Simply put, this man has no interest in improving the lives of lower and middle income Canadians. After all, he has a despotic Third World and Middle Eastern governments to impress.

Such priorities, eh fellow patriots? What a maroon. Justin Trudeau deserves to be prime minister of Canada to the same extent Osama bin Laden deserves to be Pope.

Put that in your legal marijuana and smoke it.

3 thoughts on “Trudeau Govt Give $600 MILLION In Foreign Aid To Nigeria, Ethiopia, Other African Nations”