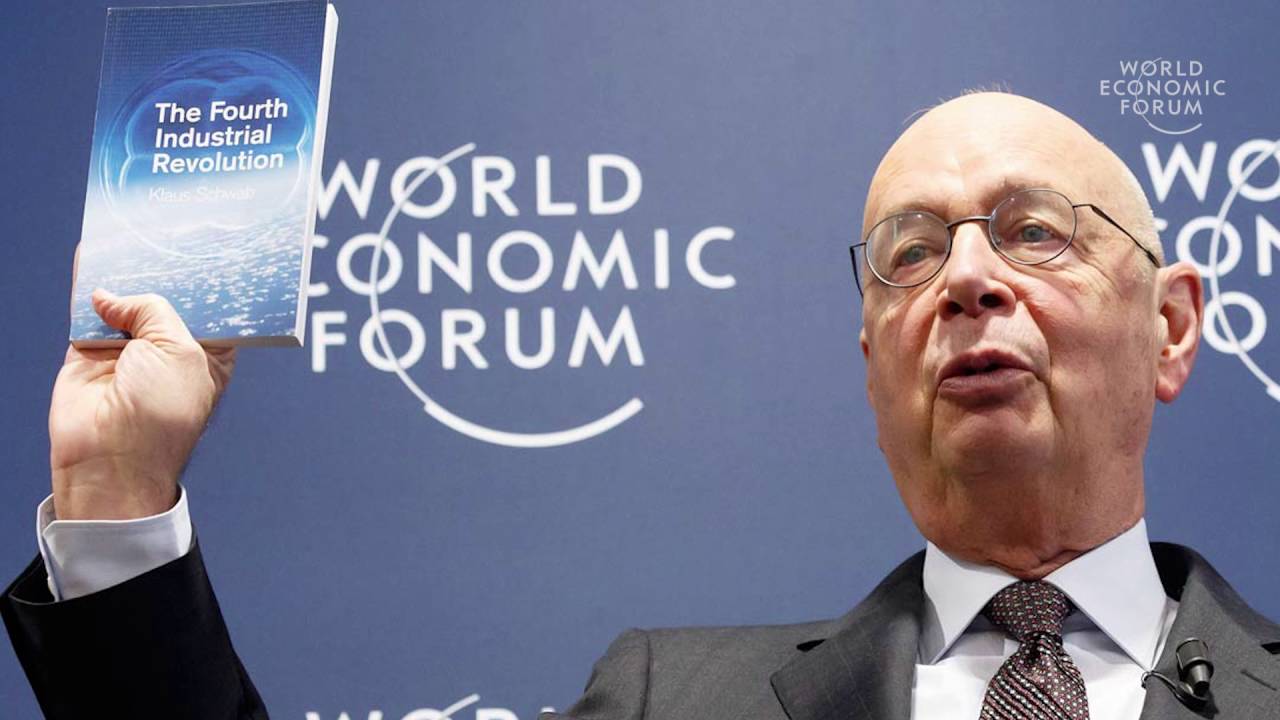 Those who wish to understand the underlying motivation of Justin Trudeau and his Liberal government would do well to clue into a certain reality. We hereby refer to a document entitled “World Economic Forum– Global Action Group On The Post  Covid-19 World.”

In terms of policy, PM Justin Trudeau advances every fundamental tenet of World Economic Forum policy. Both practical and ideological motives are based on WEF philosophy. From Green initiatives to digital currency to transgenderism, the Liberals are mirroring World Economic Forum mandates. Media say nothing of the sort.

WEF is known for unveiling the “Great Reset,” an agenda in which global leaders  set in motion a radical plan to transform the world economy into a socialist, big government model.

Documents obtained through access-to-information filings include briefing notes directed to the Minister of Global Affairs Canada at the time — Chrystia Freeland — for what was labelled the “Great Reset” meeting at the World Economic Forum on December 8, 2020.

CAP select an example– the wonderful world of LGBT rights:

“The Partnership for Global LGBTI Equality is a coalition of organizations committed to leveraging their individual and collective advocacy to accelerate LGBTI equality and inclusion in the workplace and in the broader communities in which they operate.”

Justin Trudeau has advanced this agenda from the moment he became prime minister. What is it about LGBT/transgenderism which elevates the movement to the top of a totem pole of global concerns?

Cultural Action Party has ideas on the matter. These are opinions– our footprint doesn’t go anywhere near the inside scoop on globalist machinations. Therefore, we offer our take on the matter: there is much, much more to this situation than meets the heterosexual eye.

If CAP didn’t know better, we would be paranoid to believe that this movement involves the establishment of a new persecuted class. Spinning off from traditional race-based oppression, WEF and junior partners like our Liberal government are all over the movement.

Minority- or racialized rights accelerate the social transition so desired by people such as WEF Founder Klaus Schwab. Equal in vehemence is billionaire globalist George Soros, whose Open Border Foundation has donated billions to the LGBT industry.

Being a disciple, Trudeau follows suit. The result is an expansion of the “persecuted,” a new class of downtrodden in need of equal rights. In turn, this empowers the woke revolution. We come to understand why Liberal government decision-making is underpinned with advancement of rights for the oppressed.

Simply put, LGBT/transgender has “expanded the market.” Besides, LGBT was never about sex in the first place. It has always been a political movement– sexuality being  a highly personal subject.

More from the WEF:

“Great Reset: Why LGBT+ inclusion is the secret to cities’ post-pandemic success.” A bold statement, is it not? How did it come to be that human sexuality comprises the core of post-pandemic recovery? Is this not an example of contrived theorizing?

“Gallup finds 7.1% of U.S. adults identifying as lesbian, gay, bisexual, transgender, or something other than straight or heterosexual. The percentage has steadily increased since Gallup first measured LGBT identification in 2012.”

Granted, it’s a growth market– a fact certain to tickle Trudeau’s fancy– but statistics tell us that 93% of Americans are heterosexual. Better to work the hetero market, is it not? It’s a giant relative to the homosexual crowd. Of course, it isn’t happening. The key to all of this– gay rights, minority rights– is the leveraging of so-called persecuted communities for an attainment of political power.

It is the WEF ethos, and it is Justin Trudeau to the core. We come to understand the forces ruling Canada. Add to this the United States, and other western democracies.

Stop the press. If anyone cares to notice, the Anglosphere is being targeted in an exclusive fashion. Let’s ask ourselves a vital question: is the World Economic Forum busting a move to interject these policies into communist China? How about Iran, Saudi Arabia, Pakistan or Chad? Say no-go, it never happens. What can discerning parties glean from this? Simply put, something smells awfully fishy.

“A strong positive correlation exists between LGBT+ inclusion and economic resilience. In particular, cities that embrace diversity may reap an inclusion dividend as they begin to rebuild their economies.”

How on earth do these people arrive at this conclusion?  Homosexuality is axiomatic in the recovery of post-pandemic economies? Sounds like a pile of hokum.

Canada views the 2030 Agenda as a comprehensive framework for responding to and recovering from the Covid-19 pandemic, and building more inclusive, resilient and sustainable societies that can help to prevent and better withstand future crisis and shocks.”

A monster of a declaration. Building more sustainable societies— plural. Not singular, as in a focus on Canada, but rather a Justin Trudeau-ism: our duty is to take care of the entire planet. Karl Marx would be impressed. As Covid-19 kick-started the woke ethos of WEF, future crisis will further entrench the agenda. One can bet their bottom dollar that more are on the horizon.

Conclusion: the Covid pandemic has been advantageous for the Klaus Schwab and the World Economic Forum. So too for Big Pharma, and other players of the 1% elite. Here we find the essence of Trudeau. Speciously stated, he wants to play with the “big boys.” As for the little people, the PM has no time for them– least of all the communities hesitant to adopt the great global agenda.

How does it feel to be nothing but a pawn in the game? We come to understand what individual citizens mean to government. The same as within authoritarian societies– reduced to a number, a commodity, a category.

Carving up society into the non-racialized versus the racialized. Heterosexuals and homosexuals. 2SLGBTQ, transgendered, two-spirited, bi-curious, pansexual. Anything to categorize humanity in terms defined by organizations such as the World Economic Forum.

Not in Nigeria, mind you. Or Syria, Afghanistan, Sudan, Punjab, or India. The agenda is squarely aimed at the Anglosphere. Canadian captain-in-charge, Justin Trudeau.